The best gift I ever got: Kyle Murray

Retail expert remembers the dream machine that powered his lifelong passion for technology. 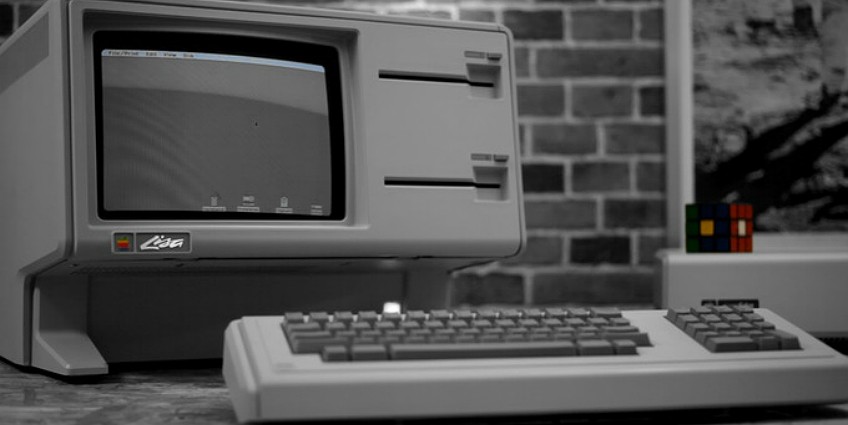 The Apple Lisa was ahead of its time in 1983 when future retail expert Kyle Murray got it for Christmas.

Why it was so great

On Christmas morning in 1983, 10-year-old Kyle Murray woke up to find an Apple Lisa sitting under the tree.

Murray, a retail industry expert who specializes in human-computer interactions such as online shopping, says he can trace his fondness for programming and his interest in the tech side of the retail sector back to that Apple Lisa.

“To tell you the truth, I think the reason I started programming is because there was a game I wanted to play and the only way to get it to work was to write a little bit of code to force it to launch,” said Murray. “Like a lot of young kids, my motivation wasn’t mathematical or anything—there was a game I just wanted to play.”

He said he still remembers the antiquated floppy disk drive and the system's frequent crashes, but it did have a graphical user interface and could do a lot of the things today’s computers are built on.

“It was a gift for the whole family but it was pretty life-changing for me,” he said. “That was the first time I did any kind of programming, the first time I had any exposure to data and word processing.

“It led to a lifelong interest in technology—a lot of the things I did daily through my PhD training and early in my career really started with that computer.”

The best gift I ever got: Kyle Murray