The best gift I ever got: Tim Caulfield 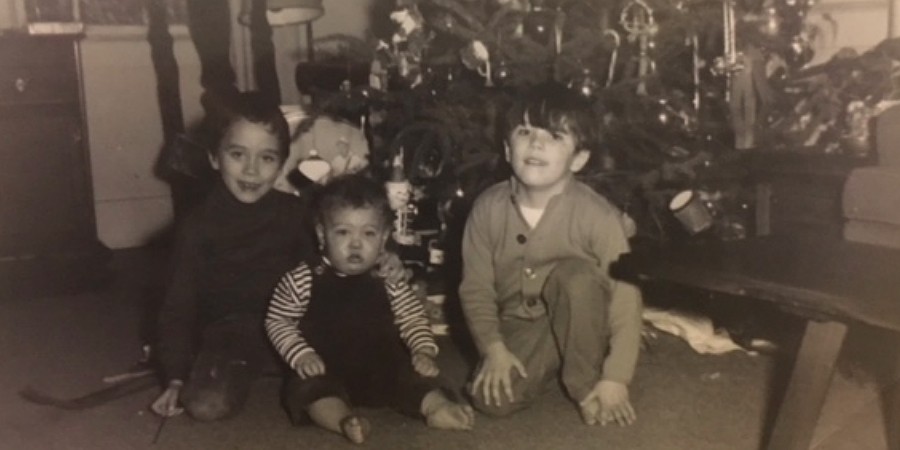 Timothy Caulfield, health law professor, host of A User's Guide to Cheating Death, and author of The Vaccination Picture and Is Gwyneth Paltrow Wrong About Everything?

Why it was so great

The child-sized cardboard submarine that health skeptic Timothy Caulfield received from Santa may or may not have propelled his propensity for lampooning things that don’t hold water, but it did help his five-year-old mind boldly go where no mind has gone before.

“I remember like it was yesterday—wheeling around the corner Christmas morning and seeing it sitting there,” said Caulfield of the larger-than-life paper submersible. “Even at that age I loved science-y stuff and the idea of exploring.”

Caulfield says he spent hours in that submarine, letting his imagination guide the vessel to unbelievable places. It also led to other imaginary excursions in cardboard ships. “One year I turned our entire basement into the bridge of the Starship Enterprise.”

The sub may not have been built to last, but it lives on in Caulfield’s memory. “I bet it cost Santa next to nothing; it was a flimsy piece of crap. But I don't think I've ever experienced that kind of excitement about a gift since.

“I still think about that damn submarine.”

The best gift I ever got: Tim Caulfield