The key to memory 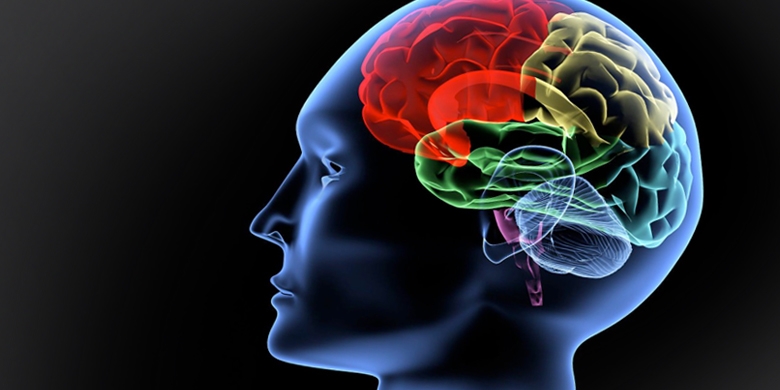 (Edmonton) U of A researchers have established that the brain’s ability to rehearse or repeat electrical impulses may be critical in making a newly acquired memory more permanent.

U of A psychology professor Clayton Dickson likened the process to someone trying to permanently memorize a phone number: “We repeat the number several times to ourselves, so hopefully we can automatically recall it when needed.”

Dickson, the lead researcher on the project, says that neurons likely rehearse the process for recalling newly installed memories by using the brain’s downtime to send and resend signals back and forth, establishing well practiced synaptic connections.

“Those connections allow the brain to retrieve the memories, and rehearsal ensures that they last for a long time,” said Dickson. “It was previously thought that only biochemical processes, like protein synthesis, were important for solidifying memories.”

Dickson says this work could lead to beneficial results. “Further investigation of this process could be used to improve an individual’s memory and possibly as a tool to delete negative or post traumatic memories.”

A paper outlining the research by graduate student Arjun Sharma, and U of A colleagues Dickson and Frank Nargang, was published Feb. 14 in The Journal of Neuroscience.

The key to memory
Newsroom