The making of a feminist figure girl 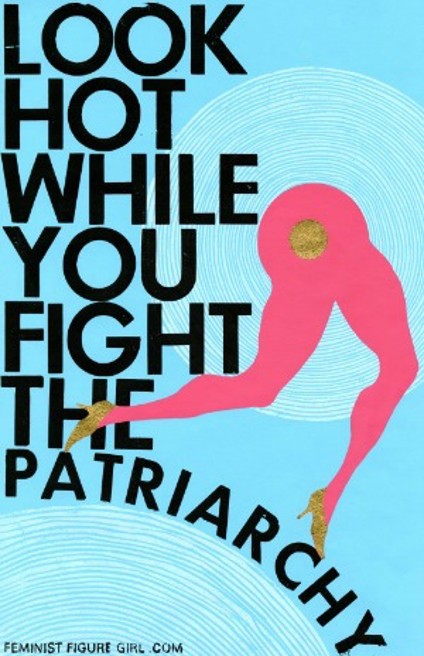 Look Hot While you Fight the Patriarchy

Art history professor turns research lens on herself by transforming into a physique competitor. 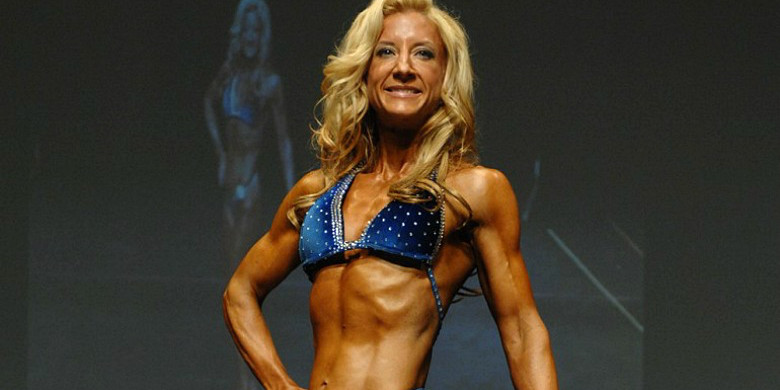 Lianne McTavish in competition form in 2011. McTavish spent a year and a half training and competing as a "figure girl" as a personal challenge and a research project.

(Edmonton) Lianne McTavish’s research on visual culture and the history of the body usually involves hours of digging through old documents in libraries and museums. But in 2010, the professor in the Department of Art and Design embarked on a different examination of displays of the human body—her own.

Over a year and half, McTavish transformed herself into a “figure girl.” The book she wrote about the experience, Feminist Figure Girl: Look Hot While You Fight the Patriarchy, was published in February.

McTavish, a feminist and reproductive rights activist, was initially appalled by figure competitions: “I thought they were simply conformist beauty contests.” But friend and professional bodybuilder Gillian Kovack argued that the competitors were serious athletes. Physically active since her early 20s with an increasing emphasis on weight training, McTavish decided to confront her biases by training and competing as a figure girl herself—not just as a personal challenge, but as a research project.

For McTavish, the subject was not a departure from her work on body imagery, but an extension of the subject. But it was a completely different way of doing research—a form of self-reflection called autoethnography, which explores the researcher’s personal experience while connecting it to wider cultural and social meanings. Research on a human subject, even though that subject was herself, also meant that for the first time in her career, McTavish had to obtain ethics approval for her work. Another first was the blog she created to chronicle her journey (feministfiguregirl.com), a new way for McTavish to communicate her research. “I was deliberately pursuing what was, for me, a new way of creating new knowledge.”

At the same time, she was also deliberately pursuing an idealized body. McTavish spent long hours in the gym—two hours a day, seven days a week—and managed her diet carefully, “leaning out” in the last five months before competition to shed fat. She also spent a great deal of time and money on her physical appearance—tanning spray, expensive hair products, gel nails, high heels, bikinis and posing lessons—all new experiences for her.

After the intense preparation, McTavish competed as a figure girl in 2011. The process gave her the material for her book and taught her a great deal about herself and her body. It also brought her a new regard for figure girls. “It’s really hard to look that way, and I have real respect for the discipline, dedication and consistency involved.”

Now that Feminist Figure Girl  has launched, McTavish is turning her attention full-time to other lines of research. Some, like her work on understandings of illness in early modern France, are more in keeping with her usual type of work. Others, like an upcoming article on gym “selfies,” not so much. And she still hits the gym regularly, just not quite to the same extent as in her figure-girl days.

The making of a feminist figure girl
Newsroom