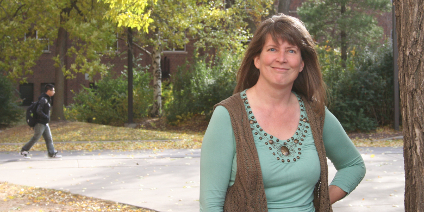 The notion of “until death do us part” has been replaced with “for as long as it works out.”

The narcissism of modern love 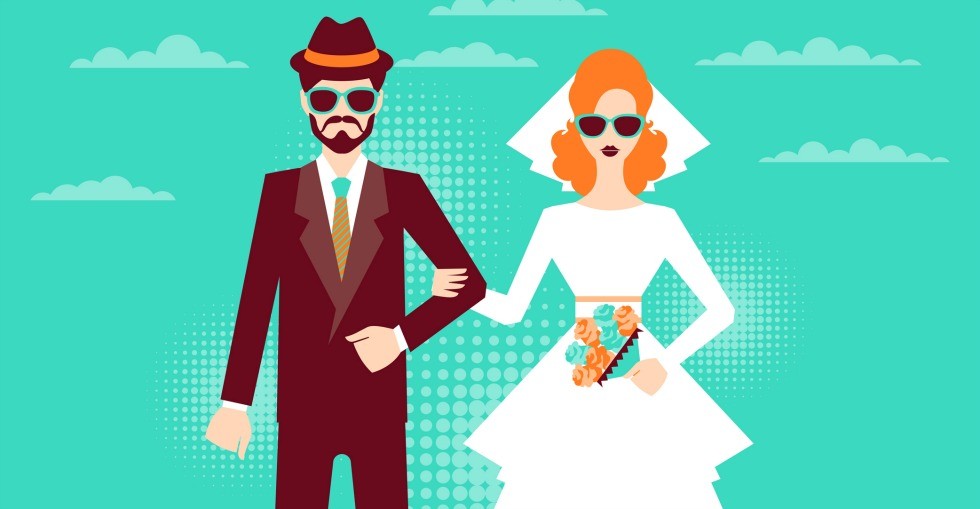 Sociologist Lisa Strohschein says marriage is increasingly seen as a "capstone" to achieve after other priorities, rather than as the cornerstone of a successful life.

In some ways, love is a concept many of us take for granted, especially the “romantic” variety. We assume such love is immutable, timeless, an emotional state inherent in the human condition.

But historians know notions of romantic love—much like the emotion itself—are shifting and ephemeral. Rooted partly in the medieval, Arthurian ideal of chivalry, partly in 19th-century narratives of self-actualization and freedom, it reflects where we stand in a particular place and time.

Because it’s so slippery and contingent, love is immensely difficult for sociologists to define. So what interests them, rather than defining love itself, is looking at the changing nature of relationships and what that says about a particular society. Divorce rates, for example, rose during the '60s and '70s in North America, partly because of the emancipation of women who increasingly have the resources and education to leave bad marriages.

And yet, marriage is still hugely popular—but not for the same reasons it used to be, says University of Alberta sociologist Lisa Strohschein. Not long ago, marriage was seen as a “cornerstone” of one’s life, a foundation upon which to build a future. Today, says Strohschein, marriage is increasingly seen as a “capstone,” an arrangement entered into later in life once other essentials—career, economic security and “sowing one’s wild oats”—have been sorted out.

According to this model, marriage is “a personal expression of one’s own identity,” says Strohschein. "It used to be you'd fall in love, get married and have kids. But now getting married is the last thing you do—sometimes after having kids—because you finally find the right person.

"It's like a mirror, like you're marrying yourself. It's beyond soulmate, more that someone you know is going to be matched with your own preferences, aspirations, career trajectory and so on."

So rather than laying down the first step toward full adulthood, marriage has become the Holy Grail at the end of a long quest. "That's why you kind of experiment with a bunch of people but only settle down with the person who truly matches."

All of this undoubtedly points to a more self-centred view of love, argues Strohschein, one rooted far more in personal need than commitment. The notion of “until death do us part” has been replaced with “for as long as it works out.”

"Relationships didn't fail so much in the past,” she says. “Even if you were completely unhappy with that person, that was of secondary concern. It was all about the obligation and commitment that required you do stay together. More recently it's about the emotional glue—as long as you’re getting something out of it, you're willing to stay."

There is, of course, enormous pressure attached to the expectation of finding that perfect mate: “It means you're so much more disappointed when you don't find it.”

That’s not to say true love is an unattainable ideal with no connection to reality, says Strohschein. Some of her research has looked at the consequences of lost love after the dissolution of successful, long-term relationships. The emotional fallout can be devastating.

"I'd say love is real, in the sense that when good relationships break up—and I'm thinking here about death, where it's involuntary and you don't want to break up— there are significant and substantial negative health outcomes associated with that.

“So it does say that those emotional bonds, where they are deep, do exert strong effects on your risk for death, your health and your ability to live independently.”

The narcissism of modern love
Newsroom