The nature of plants 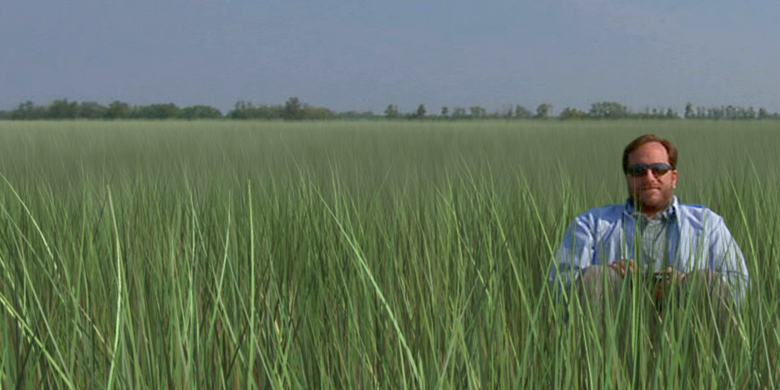 120319-cahillbanner
J.C. Cahill is the lead scientist in the March 22 episode of The Nature of Things.

(Edmonton) If there’s one thing University of Alberta ecologist J.C. Cahill wants the audience to take away from the TV show he’s hosting this week, it’s this: “Plants can talk to their friends and they can talk to their enemies.”

Cahill is the lead scientist in a one-hour episode of the long-running CBC science series, The Nature of Things. In Smarty Plants: Uncovering the Secret World of Plant Behaviour, Cahill argues the plant world is one of coded messages and skullduggery. For instance, scientists have found that when attacked by a plant-feeding insect, many plants can emit a chemical that summons the predator of the attacking insect. “As a result, the plant is defended, and the predator summoned by the chemical gets to eat lunch,” said Cahill.

Cahill spent about 20 days introducing Winnipeg-based filmmakers to the complex communications networks of plants and trees in B.C. rainforests, the grasslands of Montana and locations in Manitoba and Pennsylvania.

Cahill appears on The Nature of Things Thursday, March 22 at 8 p.m.  Here’s a clip from the show.

The nature of plants
Newsroom