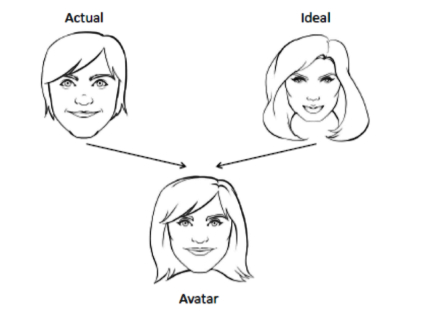 Most users create avatars with only minor tweaks to things like body type, hair and clothing, the study showed. (Image: Eleni Stroulia)

The same, but better: How we represent ourselves through avatars

U of A scientists examine relationship between online avatars and the people they represent. 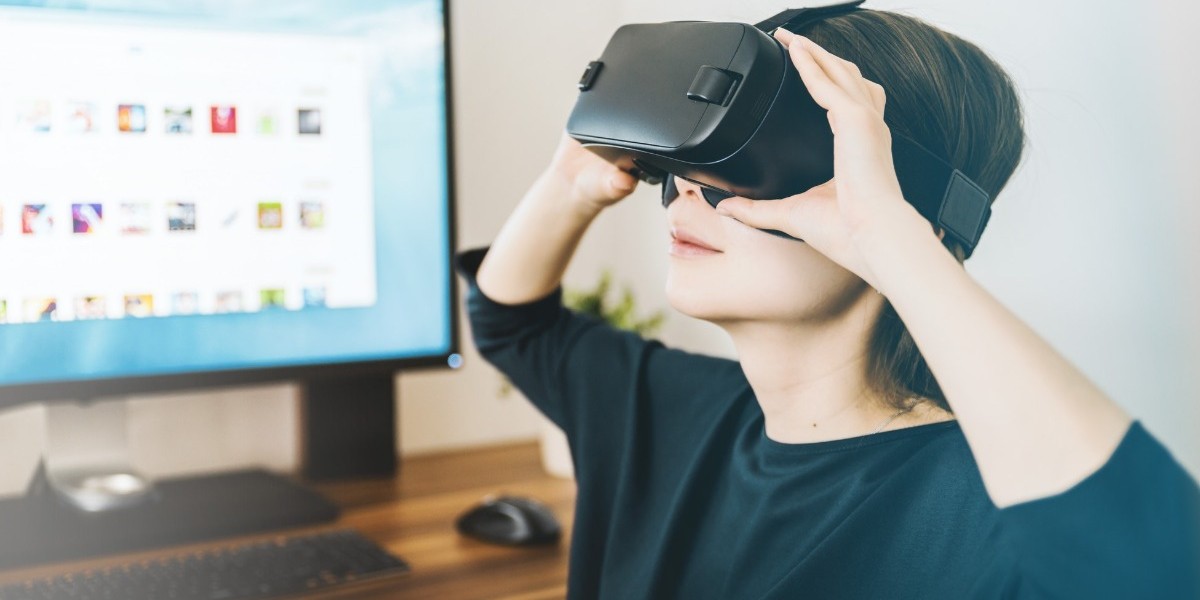 The avatars people use tend to differ little in appearance and attitude from their real selves, but may amplify some personality traits, according to a new study by U of A researchers. (Photo: Wikimedia Commons)

Most people who create avatars of themselves only make minor changes compared with their real selves, according to a new University of Alberta-led study.

After examining the virtual world called Second Life and looking at the avatars and photos of the people they represent—and examining a self-assessment survey of Second Life users— researchers found that people tend to balance their motives for self-verification, to be themselves, and for self-enhancement.

“We wanted to examine which aspects of their identity people choose to embellish and how much, and what these choices imply for their online behaviours,” said U of A computing scientist Eleni Stroulia, who collaborated on the study.

While study subjects were found to largely retain identity characteristics, such as ethnicity and gender, they tended to change elements such as body type, hair and clothing. And part of this phenomenon also appears to translate to behaviour.

“Part of our research says that people with more attractive representations of themselves online report that their behaviour online is more extroverted, loud and risk-taking,” said Paul Messinger, a U of A marketing researcher and a co-author of the study.

“Understanding these processes might enable us to motivate desirable behaviours in online platforms by giving users choices of the types of avatars that inspire these behaviours,” added Stroulia.

The study, “Reflections of the Extended Self: Visual Self-Representation in Avatar-Mediated Environments,” was published in the Journal of Business Research.

The same, but better: How we represent ourselves through avatars