A critical look at NAFTA, the fate of Scientology and an alarming sign of climate change topped this year’s most-read headlines. 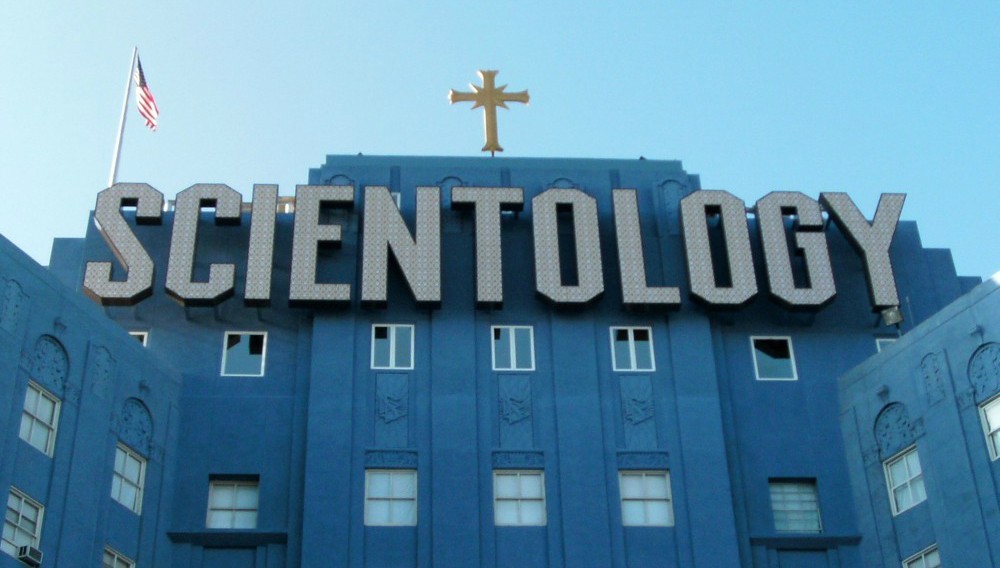 U of A cult tracker Stephen Kent's prediction that Scientology's days are numbered was our second most popular story of the year. (Photo: Wikimedia Commons, CC BY-SA 3.0)

1. COMMENTARY || Should Canada give up on NAFTA? Yes.

Political economist Gordon Laxer argued that NAFTA amounted to little more than a “corporate rights agreement” that was preventing Canada from pursuing a low-carbon future free from U.S. entanglements.

Sociologist Stephen Kent, who has tracked the tactics of the controversial church since the early 1980s, read the winds of change in social attitudes and asserted that Scientology may soon be facing the end of its days.

It only took a one-degree rise to set off a chain of events disrupting the entire ecology of the world’s largest High Arctic lake—a bigger change in the last 10 years than the lake had seen over the previous three centuries.

4. Everything you need to know about weight training

Experts revealed how simple and effective it can be to build muscle and strength without spending your life in the gym, and dispelled six common weightlifting myths.

U of A cancer researchers pinpointed 11 genes linked with how the disease spreads—or, as oncology researcher John Lewis put it, “11 new ways to potentially end metastasis.”

6. Crossing the border this summer? Know that guards can search your electronic devices

Privacy expert Steven Penney offered some free legal advice for Canadians travelling to or from the United States: don’t leave anything on your electronic devices you don’t want customs officials to see.

A U.S.-based sect called the New Apostolic Reformation is preaching the gospel of reconciliation in hopes of recruiting Indigenous followers, but it’s really just substituting one form of colonialism for another, warned a U of A post-doc who has studied evangelical movements in Canada.

8. 3 tips on how to tell an edible mushroom from a poisonous one

With as many as 20 poisonous varieties of mushroom dotting the Prairie provinces and no easy way to tell them from the edible kind, this advice from ecologist Michael Schulz was eminently sensible: “Don’t start picking them for eating until you know for sure which ones are safe.”

9. How to get a good night’s sleep

10. COMMENTARY || There are parts of Canada's national interest that Trudeau didn't talk about

Political scientist Laurie Adkin asserted that the interminable debate over the Trans Mountain Pipeline expansion reveals a leadership crisis in two levels of government. “What matters is what governments do,” she wrote, “not what they say they believe.”