The truth about vaping as we currently know it

Everything you need to know to make an informed decision about the trendy habit. 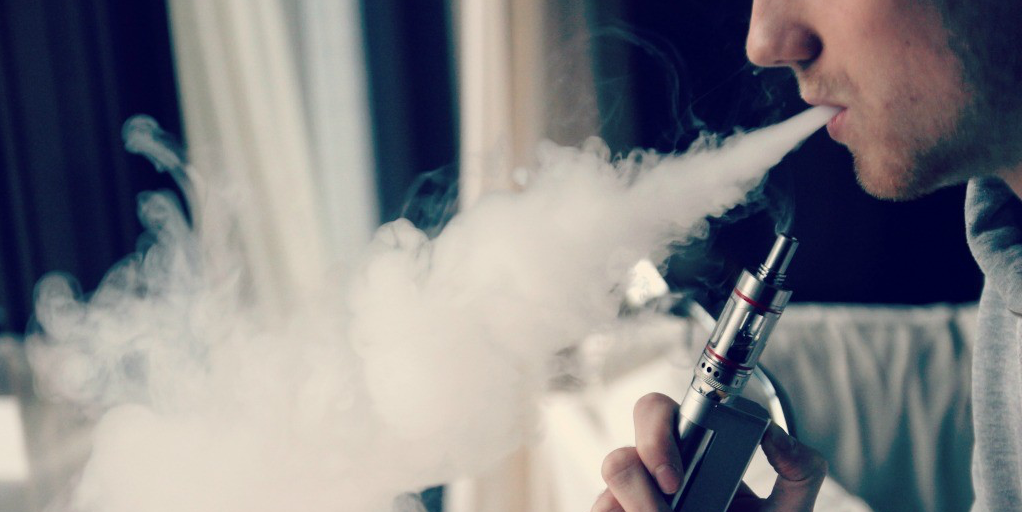 Proposed new regulations on vaping are meant to clear the haze on the growing trend. But what do we really know about it? (Photo: Vaping360.com via Flickr, CC BY 2.0)

Nothing signifies the formalization of a trend like government regulations.

Acknowledging that vaping—the use of a battery-powered device to inhale not always nicotine-free vapour—is here to stay, Canada introduced amendments to the existing Tobacco Act last November that would rename it to the Tobacco and Vaping Products Act. The goal is to regulate the manufacture, sale, labelling and promotion of the devices, while prohibiting sale to Canadians under 18.

The hope is that regulations will also provide desperately needed quality control to a frontier industry that is estimated to grow and be worth $32 billion worldwide by 2021, said Barry Finegan, a smoking cessation expert and anesthesiologist at the University of Alberta.

Reports have surfaced about explosions and accidental nicotine poisonings with vaping. In addition, preliminary studies suggest health risks from the vapour itself, including reduced immunity, hyperactivity, reproductive issues such as lower sperm count and motility, and mental health issues like hyperactivity and agitation.

“We want to respect the autonomy of individuals who want to vape, but at the same time, far more research is needed before we can support them to make truly informed choices,” said Finegan.

So what’s a vaper or would-be vaper to do in the meantime? Here’s some preliminary evidence-based advice for various scenarios that pose the question: to vape or not to vape?

“My friend says there are no side-effects as long as I vape with nicotine-free e-liquid.”

Proponents of vaping contend that quality made e-liquids contain nothing but food-grade flavour enhancers, vegetable glycerin and propylene glycol, and then various dosages of nicotine from none to extreme amounts (36 milligrams per millilitre).

Without regulations, we can only hope the products we buy contain only what they say they contain, said Finegan.

Bottom-line advice: Not only do we not know what the health effects of vapours are on the lungs, people who vape with nicotine-free e-liquids have a high likelihood of switching to nicotine e-liquids. Read: non-smokers who vape may in fact become smokers.

“The quality of vaping hinges on the device you use.”

There’s some truth to this insofar as there are thousands of vaping devices on the market, many designed with electronics to allow the user to control the amount of vapour they inhale.

“There is also an entire subculture around manipulating these devices,” said Finegan. “The efficiency of them very much depends on the settings used.”

Bottom-line advice: There’s no way to guarantee user error won’t result in excess vapour exposure, or, without regulations, the safety of the device you use.

“Vaping is a safer way to smoke dope. Plus, it’s odour-free!”

Since the aerosol produced by e-cigarettes is generally odourless, the devices are popular among marijuana smokers (especially since, in theory, they increase the chemical bioavailability). However, no study has been done looking at the use of vapour devices and drugs.

Bottom line advice: “I’m pretty old school about what the lungs are for: to exchange oxygen and carbon dioxide,” said Finegan. “Any process of inhaling chemical containing vapour, aerosols or smoke into the lung is going to carry with it risk down the road of damage to the lung.”

Until more research is conducted, the use of “better” is contentious. Yes, the government in the United Kingdom supports vaping as a smoking cessation tool, but other governments take a harder stance … perhaps with good reason.

“A recent Canadian study showed that people were more likely to quit smoking if they didn’t use e-cigarettes,” said Fadi Hammal, a public health expert at the U of A. “So is vaping less harmful than conventional smoking? Probably. Time will tell, but it is too early to promote it as a sole smoking cessation aid.”

Bottom-line advice: Finegan said smokers should only try vaping when all other smoking cessation tools have failed.

“If that alternative works for you, you should probably give it an attempt, except you need to be careful about the source of the e-liquid and the reliability of the device.”

The truth about vaping as we currently know it
Newsroom