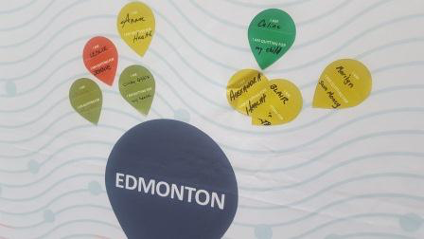 This week's Vitals: 5 things you may not know about smoking, explained by an expert

Getting hooked on hookah? Barry Finegan, expert in smoking cessation, helps clear out some myths about water pipe smoking, cigarettes and more. 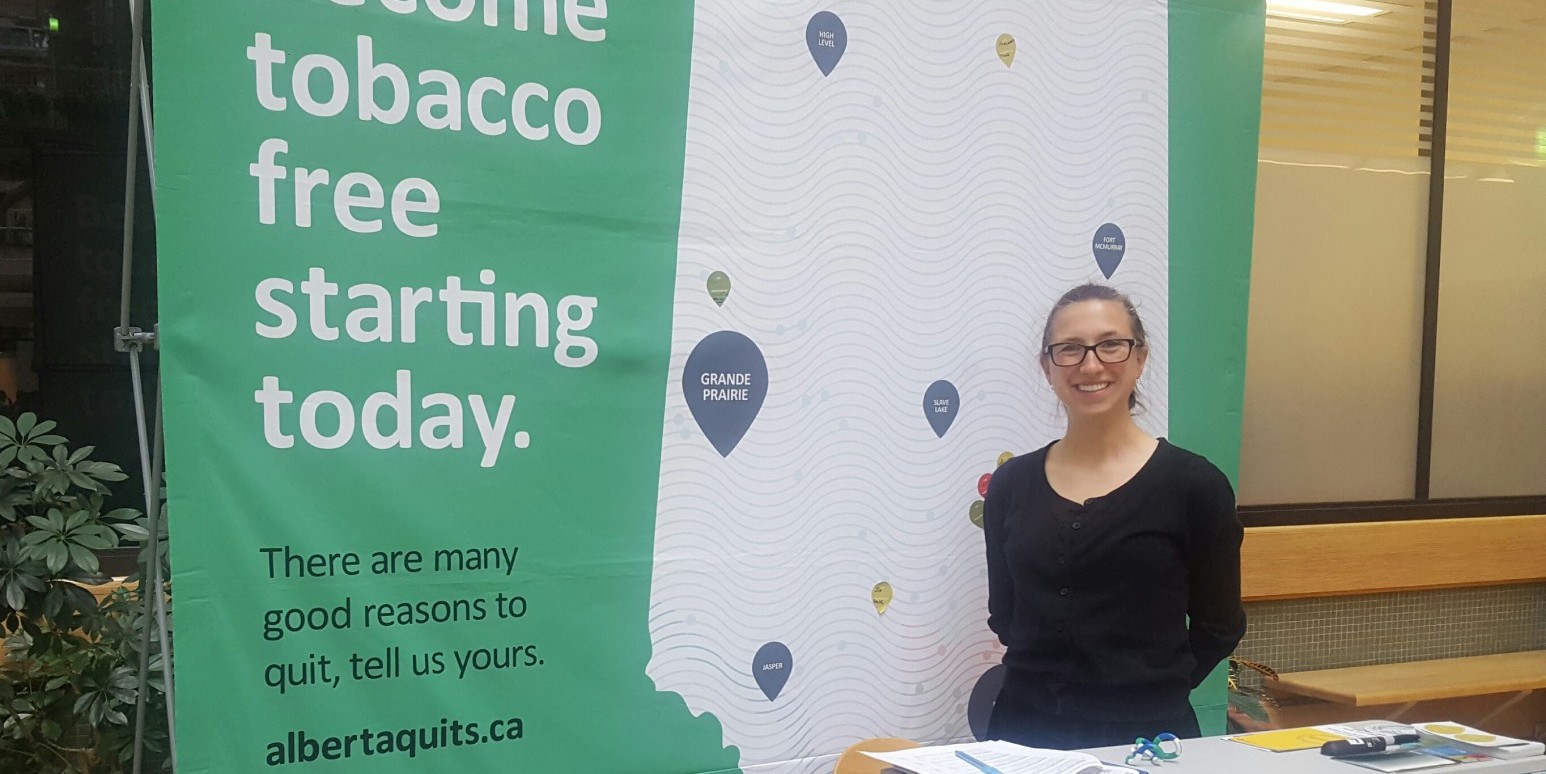 May 31 is World No-Tobacco day. Dr. Barry Finegan, a professor from the FoMD’s Department of Anesthesiology & Pain Medicine and a leading expert in research on smoking cessation, tells us some facts about smoking that everyone should know.

1. Hookah is not as harmless as you may think

What has been a cultural practice from several Eastern regions of the world is becoming increasingly popular in Canada for recreational purposes, especially among younger people.  Hookah bars or cafes are seen by many as a “safer choice” for those who don’t want to smoke cigarettes. However, Barry Finegan says there are strong risks associated with this activity.

There is a clear risk about being at an indoor space where many people are smoking. The water pipe burning method is by igniting charcoal; this makes air pollution dangerous not only for those who visit the bars for a couple of hours, but especially for those who work there,” says Finegan. “It is a concerning issue.”

The herbal tobacco used for water pipe smoking doesn’t prevent users from exposure to carcinogens and potential addiction. “With a water pipe you can inhale up to 40 litres of smoke into your lungs; while with a cigarette you will be inhaling an average of 1 litre,” he explains.

Current regulations in Alberta don’t control for the quality or the concentration of the substances used in hookah bars, and some of Finegan’s research has shown many frequent users are not sure what is in the water pipes. “Ironically, many people wouldn’t be willing to taste a drink someone sells them without telling them what’s in it, but they smoke at a cafe without knowing what they’re given.”

2. There is no real evidence that e-cigarettes will help you quit smoking

Finegan sustains there is no data that strongly support an electronic cigarette as a healthier alternative to smoking or a better way to quit than the traditional medications and methods. “The tasty flavours added to e-cigarettes are not really thought to help long-time users quit. They are, in fact, more likely to attract younger people to the habit,” he adds.Just like it happens with water pipes, the contents of e-cigarettes are not strongly regulated for quality control yet. According to Finegan, this topic has been discussed in provincial politics but has not been legislated into law.

Contrary to what many occasional smokers might say, lungs still suffer damage from any smoke inhaled. The depth of the damage clearly will increase with frequent use, but even casual exposure to tobacco smoke will be dangerous for direct users and second-hand smokers

4. The good news: you can reverse damage from smoking

Finnegan points to Dr. Richard Doll’s British Doctors Study that followed up on several physicians’ health after years of smoking, and some others who quit years ago. Although damage can develop seriously about 25 to 30 years later, Barry Finegan concludes that dropping the habit sooner gives you the opportunity to heal your organs and reach a state that is very similar to that of a person that has never smoked.  “If you quit by your early 30s you could be adding about five years to your life,” he says.

Frequent smoking inserts carbon monoxide—just like the one on vehicles’ exhaust systems—to the blood stream. Finegan says 24 hours after quitting, the blood will be cleared from this toxic substance. Giving up the habit before a surgery will improve wound healing and reduce risks of infection.

He emphasizes that it is important to not only think about the risk of death, but think about quality of life: “It’s not just about death, but about how you live before that. Going through years of progressive breathlessness and chronic obstructive pulmonary disease… it’s not a nice way to die.”

5. Want to quit? Quitting suddenly may give you better results

There is no “one size fits all” solution for leaving cigarettes, but Finegan indicates there are more probabilities of having a permanent positive outcome when the habit is cut drastically. The most important thing, he adds, is to remember there are many options available. “It seems easier to buy cigarettes than to access smoking cessation services,” he explains. “Quitting is not easy, but it is important to remind people that they can get help and there are many methods and medications they can try in order to determine what works best for them.”

What is the theme for World No Tobacco Day 2016?

The World Health Organization (WHO) and the Secretariat of the WHO Framework Convention on Tobbacco Control are calling on all countries to get ready for standardized packaging of tobacco products.

Plain or standardized packaging restricts use of packaging as a form of advertising and promotion, reduces the attractiveness of tobacco products, limits misleading labelling and increases the effectiveness of health warnings.

This week's Vitals: 5 things you may not know about smoking, explained by an expert
Newsroom