Last year’s flu season was bad, and more people may be at risk this year, but you can help protect them by getting a flu shot, says U of A infectious disease expert. 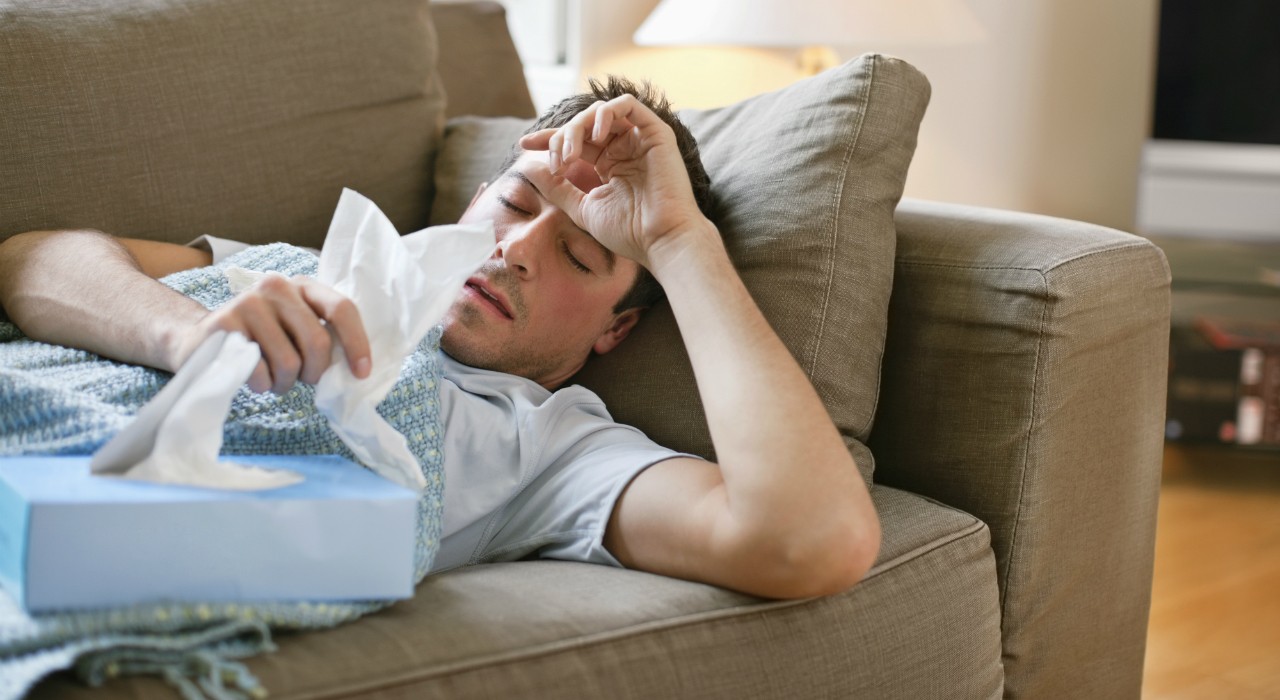 This year's flu season could affect many Canadians who may not have immunity, so getting immunized now is the best way you can help protect yourself and others, according to a U of A infectious disease expert. (Photo: Getty Images)

Early flu watch indicators suggest many people may have less immunity to this year’s potential influenza strain, said Lynora Saxinger, an infectious diseases expert at the University of Alberta.

“The 2018-19 flu season is kicking off: in Alberta so far there are 83 cases of influenza, with Calgary currently having the most at 30 cases,” she said. “While it’s early days, and very hard to predict outcomes, it looks like the dominant strain so far this year is H1N1.

“This strain was new in 2009 but we haven’t seen it much in the last couple of years. Recent H1N1 years have tended to be bad for pregnant women and younger adults,” she added.

The 2017-18 flu season was bad, with over 55,000 reported cases in Canada—more than double the previous year’s cases, said Saxinger, who works as a physician at the U of A Hospital.

“For every confirmed case there are many untested, so the number is probably closer to a million or more Canadians contracting influenza last season—in bad years, 20 per cent of the population can have influenza.”

The majority of last year’s cases were the H3N2 subtype of influenza A—a particularly brutal strain that tends to cause more severe illness, especially in children and older adults—and influenza B, she said.

“Usually influenza B peaks after influenza A,” said Saxinger, “but last year was odd. It peaked much higher and earlier.” Influenza A and B both cause symptoms including fever, cough and aches, she added.

One explanation for why last year’s vaccine wasn’t that effective is because H3N2 strains can be a bit more slippery to get good protection against in egg grown vaccines, said Saxinger.

This year’s flu shot formulation—chosen by the World Health Organization’s best scientific guess at which viruses will flourish based on what is circulating across the globe—includes strains of H1N1, H3N2 and two strains of influenza B. But there’s no way of knowing in advance whether the correct strains were chosen, especially considering the flu virus is always evolving, explained Saxinger.

“It makes sense that last year a lot of people infected with H3N2 would have built up immunity, but that won’t necessarily be helpful if this year the dominant virus switches to H1N1.”

‘The best defence we’ve got’

What is helpful is getting a flu shot—even if you don’t think it will work, she added.

“The flu shot is not perfect, and it’s incorrect to believe it will always prevent you from getting the flu, but it’s still the best defence we’ve got.”

Immunization can reduce the risk of complications and severity of your illness, said Saxinger, noting that the more important consideration is how you’ll be helping to control the spread among more vulnerable people in the population.

“You may not think the flu shot is worth it for you, but do you want to risk infecting someone else who could die from the illness?” she said.

“We have excess deaths in the elderly every flu season, and see previously healthy kids and adults critically ill and dying in the ICU every Christmas. I personally would want to take every step I could to help ensure I don’t contribute to that, including getting the flu shot and regularly washing my hands.”