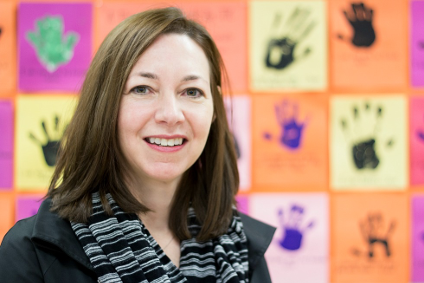 Lynn McGarvey says giving kids opportunities to engage with math in their everyday lives can help them see math "not just as a skill or a tool, but a way of thinking and being in the world."

A little fun with mathematics early in life can go a long way, says education professor. 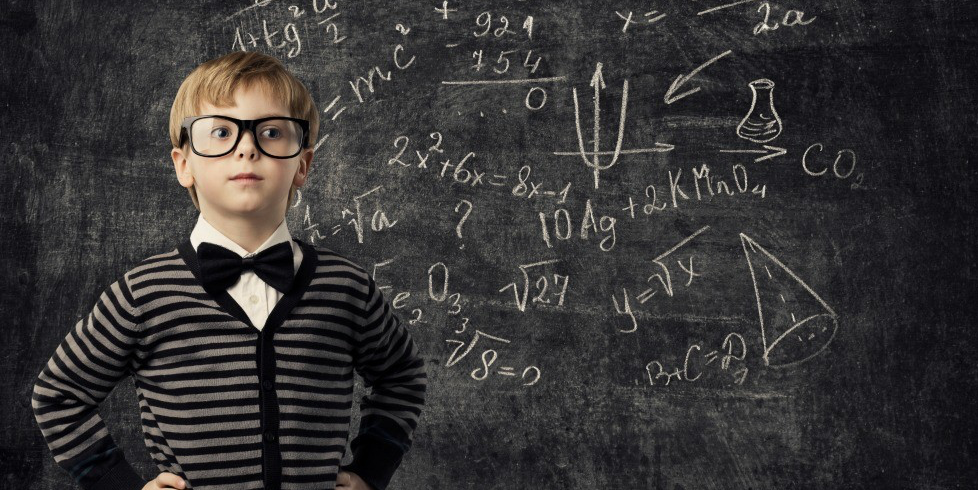 Parents often get a jump on formal instruction when it comes to language and literacy by reading to their toddlers and teaching the alphabet before their kids ever set foot in a classroom. But getting a head start on mathematics is often restricted to teaching children to count, says Lynn McGarvey, a professor of elementary education at the University of Alberta whose research looks at teaching and learning math in early childhood.

McGarvey says her research focus on instilling mathematical concepts in young learners aims to promote numeracy the way literacy has been emphasized as a foundational educational experience.

“When educators and parents create opportunities for mathematical engagement in day-to-day activities, then children will experience mathematics not just as a skill or a tool, but a way of thinking and being in the world,” she says.

McGarvey says there are a few things math-minded parents and early childhood educators can think about when interacting with young learners.

1. Look at math interactions you’re already having in your daily routines

One of McGarvey’s current research projects, in collaboration with colleagues in Australia, is to identify natural opportunities for teachers to introduce mathematical concepts in practices and routines already happening in preschool classrooms.

“Preschools do a wonderful job with lots of different skills, whether it’s social skills or literacy, but math is often neglected. Part of the reason is that a lot of preschool teachers are not familiar with what they could be doing,” McGarvey says. “A preschool classroom is a place to play, so we don’t want them just sitting and doing math activities. We want to help teachers recognize the potential in the activities they’re already doing.”

She suggests that everyday activities like finding a matching pair of shoes can be an occasion for learning about sorting and comparing, for example, while other regular occurrences like lining up for recess can introduce concepts like ordinal numbers, such as first and second, or spatial language such as before, beside, between and behind.

“At snack time, making sure there’s one place setting out for every person, or comparing who has more crackers, or making sure to share the juice so there are equal quantities—lots of things you might be doing are mathematical,” McGarvey says.

2. Math can be fun, but fun can also be math

Playtime is also rife with opportunities to explore mathematical concepts in an enjoyable way, McGarvey says, whether it’s making shapes with Popsicle sticks, doing puzzles or choosing books for storytime that involve patterns or numbers, or singing songs that involve counting.

She also cites a further example from her research: having children visually represent a fun activity they do.

“Teachers set up a relay race, and we got the children to draw what they saw and remembered from the race. Some of the kids drew arrows or would show who was faster, so there were lots of comparators in there, and we saw what kind of symbols they used for some of their visualizations, and how they used visual memory to translate a three-dimensional activity to a two-dimensional piece of paper.”

But research suggests that spatial reasoning—the ability to mentally manipulate spatial objects and images—is an equally valuable skill in mathematics, yet is sometimes overlooked in elementary and secondary classrooms. Another of McGarvey’s research projects in conjunction with a transdisciplinary team across North America looks at ways of “spatializing” the math curriculum.

“What are some of the things we could do to make more activities related to spatial reasoning? One of the main tasks is to be able to rotate things in your mind. Or, in early childhood, it might mean we show you a square and a triangle put together, then we cover it up and you have to draw it,” she says.

“Children who have good visual memory like that aren’t only successful in certain spatial things, they are successful in numbers as well. One study found that kind of spatial reasoning proficiency was the best predictor of success in math.”