Thrusting us into a New World Disorder

Trump’s isolationism will put the U.S. at variance with the needs of the globe. 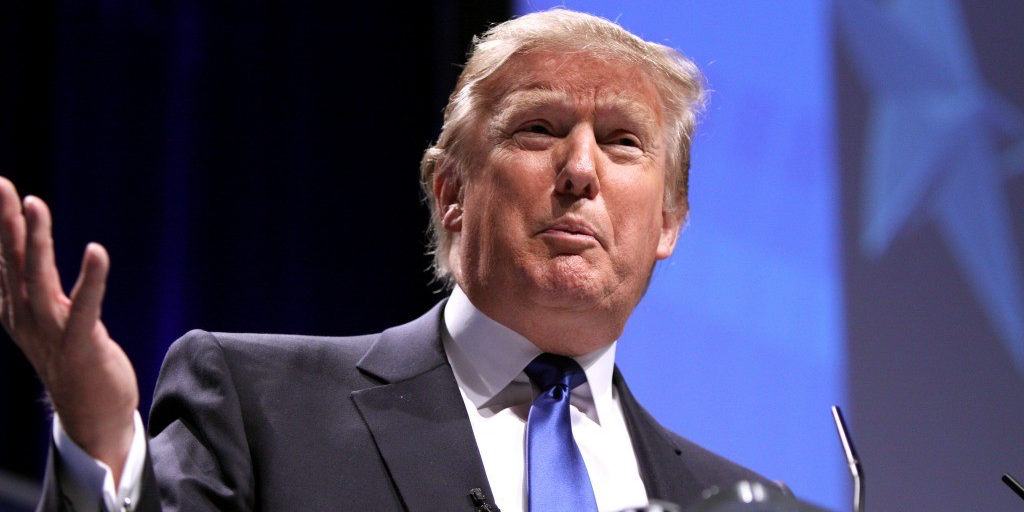 Someone on social media posted that 9/11 was the worst day in America, and that the second worst day was 11/9. On Nov. 9, many of us woke up as though we had a hangover and as though we were kicked in the gut the night before. What we witnessed on Nov. 8/9 can only be described as a seismic shift in the body politic of the United States, a volcanic atmospheric shock wave, or as Michael Moore put it, “a human Molotov cocktail” thrown into the American political system, with Brexit, to blow things up and send a message to the political elites of that country.

No right-thinking person expected Donald Trump, probably the least qualified person ever to run for president, to be declared the 45th president of the United States. Sure, 59,370,543 people voted for him and most of them, passionate supporters, hoped that he would win the election. But more people voted for Hillary Clinton (59,595,319), and many of them thought that she was probably the most qualified individual ever to compete for the presidency.

The archaic electoral college system in the U.S. worked to Trump’s advantage on Nov. 8/9. This system, which allocates 538 votes to the states based on population relative to the rest of the country, is a remnant of a flawed, outdated, antiquated and undemocratic principle adopted by the framers of the U.S. Constitution. But until there is a constitutional amendment to replace that system with a more democratic one, it is the one that the political parties agree to abide by.

In any event, Trump won, some would say with a little help from FBI director James Comey, with the strong support of white people who felt threatened by the “browning” of America, with the complicity of right-wing evangelical Christians who were willing to subsume their moral and ethical principles to the expediency of electing someone who would ensure the Supreme Court would reflect their ideological stance, and with the throngs of formerly middle-class workers in the Rust Belt who felt that globalization and responses to climate change had left them marginalized and unable to pursue the American Dream. Trump’s ominous and dark vision of America was obviously embraced by a sufficiently large percentage of the American public to allow him to become the leader of what used to be called “the free world.”

I’m not going to sugar-coat his victory with the pablum about “uniting the left and the right” or somehow wishing that Trump will be the “president of all the people” or that Americans should now put aside their differences in support of this president and his policies. Let’s remember that Republicans did everything in their power to try to delegitimize the first black president of the U.S. and make him a one-term president. They failed but they tried. The reality is that America is a very fractured and divided country. Trump will preside over that division. He will put that great country in grave danger by enacting a dangerous domestic and foreign policy. His isolationism will result in a navel-gazing America that is at variance with the needs of the globe. For instance, he promises to roll back Obama’s historic Paris agreement on addressing climate change because he thinks that climate change is a hoax by the Chinese to gain economic advantage over the U.S.

Trump’s vitriolic messages, his cavalcade of insults, his ingrained racial prejudice, his misogynistic tenor and action, his coarseness and boorish sexist behaviour, his toxic and intolerant rants about foreigners and immigrants, and his general lack of civility over the course of this U.S. presidential campaign, should not be papered over once he assumes the presidency. Over the course of his tenure, he must be held to account for the unravelling of unifying threads that held the multicultural American society together and for thrusting us into a new world disorder.

Thrusting us into a New World Disorder
Newsroom