U of A biologists find that zooplankton are excellent indicators of health for alpine lakes in North America. 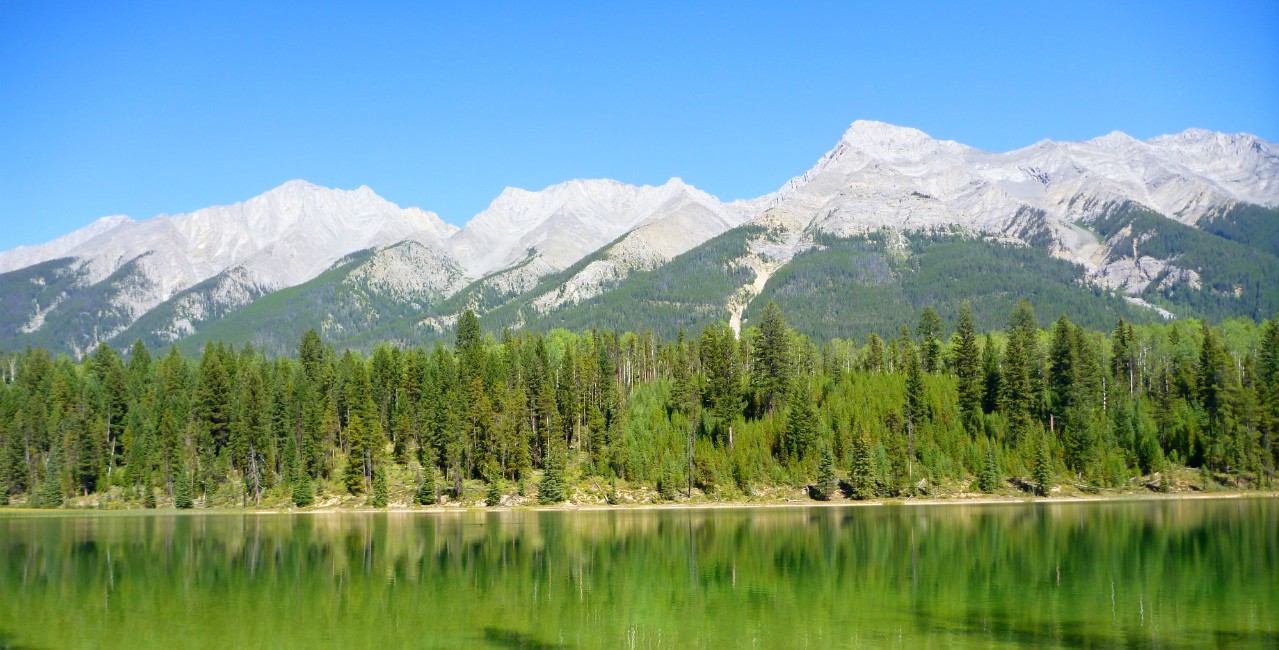 Zooplankton are an excellent indicator of the health of mountain lakes, according to researchers who analyzed 30 years’ worth of data from more than 1,200 lakes including Dog Lake, B.C., pictured here. (Photo: Charlie Loewen)

The best tool for assessing the health of mountain lakes comes in a very small package, according to new research by University of Alberta biologists.

“Our work shows that alpine zooplankton communities are particularly sensitive to climate and therefore a valuable bioindicator of the impacts of climate change on aquatic ecosystems,” said Charlie Loewen, who conducted the research while he was completing his PhD under the supervision of U of A biologist Rolf Vinebrooke.

Using a sophisticated statistical analysis, the research team examined a stockpile of environmental data—including information on the presence of non-native sportfish, climate and regional land cover—accumulated over three decades from the 1970s to the 1990s from more than 1,200 lakes ranging from the Yukon to the Sierra Nevada in California.

Vinebrooke noted that looking at plankton to assess lakes offers advantages over trying to take direct measurements of the lakes themselves.

“That is a hugely complex, expensive and time-consuming endeavour. It involves fine-scale measurements and intensive on-site sampling,” he explained.

“With this bioindicator approach, if you know the ecological traits of each species, we can assess ecosystem function based on the plankton that live there.”

Vinebrooke added that zooplankton are especially good indicators of lake health because they respond quickly to environmental change and appear to travel relatively easily between ecosystems—and in this case, because they are in remote locations, they are less likely to be affected by factors unrelated to climate, such as human activity.

“Mountain regions themselves are ecologically unique, in large part because environmental conditions such as temperature and solar radiation change rapidly with increasing elevation,” said Loewen.

“Studying natural gradients such as these help us to understand the reasons certain species occur where they do, and allow us to predict how lake ecosystems will respond to a rapidly changing climate.”

The study, “Macroecological Drivers of Zooplankton Communities Across the Mountains of Western North America,” was published in Ecography.