Transgender youth are the real experts at identifying the challenges they face, study finds 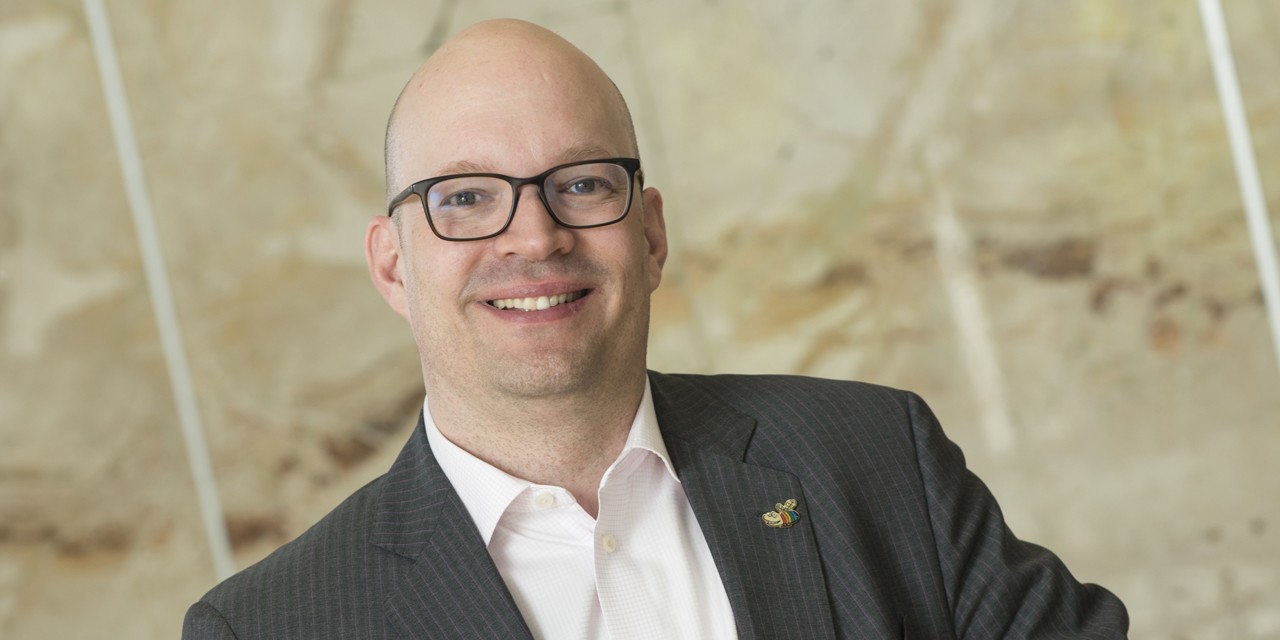 Kris Wells led a survey of Alberta's transgender youth and found alarming rates of alienation from family, violence, discrimination, harassment and lack of access to medical and mental health services.

A groundbreaking survey has found that safety, violence and discrimination are major issues for transgender youth in Alberta. And the University of Alberta education professor who led the research in the province says the solutions to these challenges start with listening to experts—the young people themselves.

“Trans youth are the experts at identifying the challenges they face,” said Kristopher Wells, a professor in the U of A’s Department of Educational Policy Studies who was a principal author of the Alberta Trans Youth Health Survey, which is part of a larger national project funded by the Canadian Institutes of Health Research that involved some 25 researchers and academics across the country.

“We need to actively honour and listen to their voices and experiences when developing policies, training, and programs designed to address their health, safety, and educational needs.”

Wells said the Alberta research, the first of its kind in the province, represents the experiences of 114 trans youth between the ages of 14 and 25. Their survey responses indicate that alienation from family, violence, discrimination, harassment and lack of access to medical and mental health services are part of the daily realities trans youth face.

Wells said the survey responses showed that three quarters of trans youth under 18 reported discrimination because of their lived gender. More than 80 per cent reported tensions with their families and 32 per cent reported running away from home, while 35 per cent reported incidents of threats or actual physical violence in the last year.

Other key findings of the survey include:

But, he added, there is hope if school boards, health care providers and families are willing to attend to the needs of trans youth. To this end, Wells and his fellow researchers developed four recommendations to improve the health, safety and educational experiences of trans youth in Canada. These include:

“Trans youth, like all youth, need the support and care of family, friends, school staff, and other professionals, to reach their full potential as healthy adults,” Wells said. “When trans youth feel cared about, they report much lower levels of distress and better health.”

Read the full Alberta report at the Stigma and Resilience Among Vulnerable Youth Centre website.

Transgender youth are the real experts at identifying the challenges they face, study finds