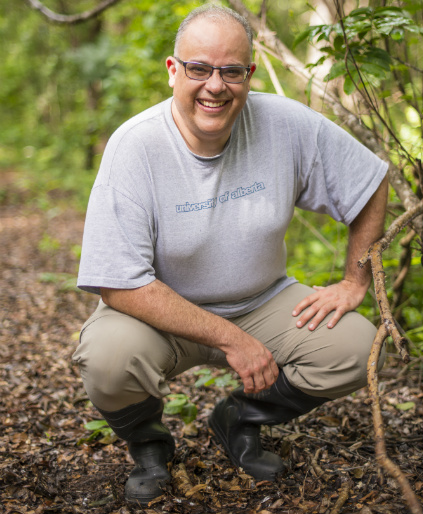 Tropical dry forests are "one of the most fragile and least understood ecosystems in the world," says Arturo Sanchez-Azofeifa.

Tropical dry forests ‘canary in the coal mine’ on climate change 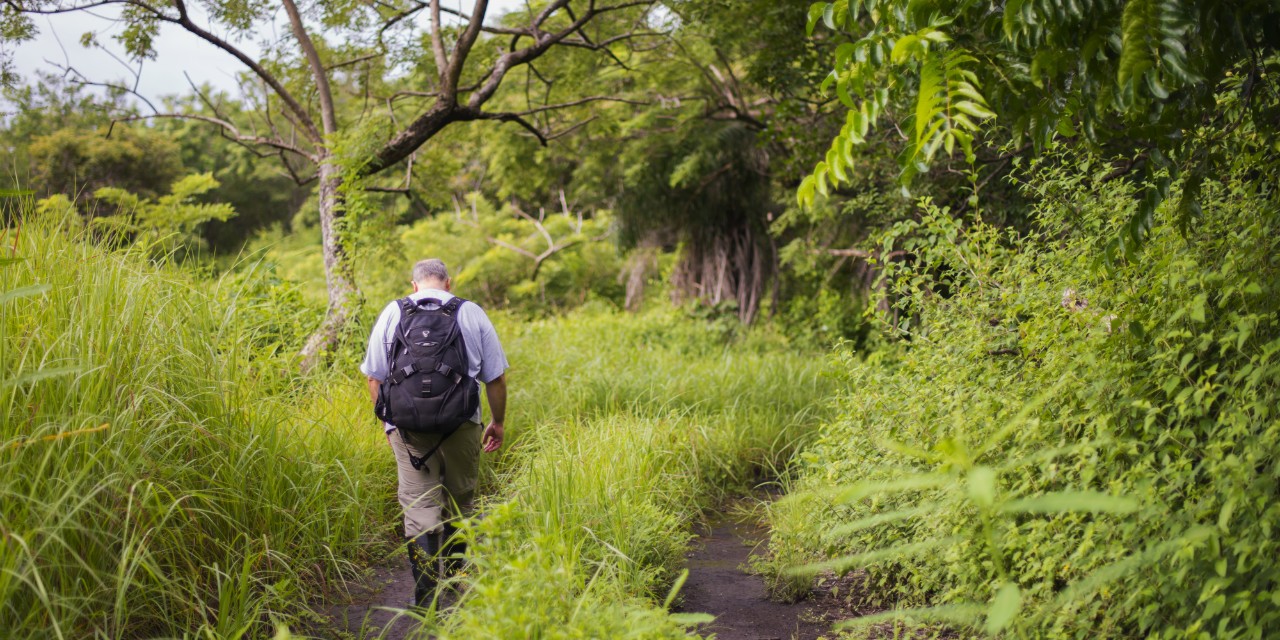 Tropical dry forests are being increasingly recognized as conclusive indicators of climate change, thanks in part thanks to a monitoring system recognized as one of the world’s best climate research projects.

“Tropical dry forests are like the proverbial canary in the coal mine, because they have such strong phenological responses (cyclic and seasonal natural phenomena related to climate, plant life and animal life) to climate change,” said Sanchez-Azofeifa, a professor in earth and atmospheric sciences. “This recognition shows that the international community is starting to pay more attention to one of the most fragile and least understood ecosystems in the world.”

Tropical dry forests provide conclusive evidence of climate change, yet are still overshadowed by the focus on rainforests by the scientific community and society. Slowly but surely, however, Sanchez-Azofeifa is tipping the scales to increase both attention and understanding of tropical dry forests—critical as scientists and policy-makers wrestle with mitigating the impact of climate change.

“So much attention is devoted to rainforests, but the phenological changes in their plant life cycles are so subtle. However, the swings in changes in the tropical dry forests between the leaf-on and leaf-off seasons are so strong that it allows us to get to these things ahead of time,” said Sanchez-Azofeifa. “While there is ongoing discussion whether phenology is changing in the Amazon, tropical dry forest ecosystems provide conclusive answers to the questions key to the work being done by the IPCC.”

The ranking announcement by the Inter-American Institute for Global Change Research coincided with Intergovernmental Panel on Climate Change (IPCC) meetings this week in Paris. The meetings are part of ongoing global conversations following the 2015 Paris Agreement, that saw participating countries agree, among other things, to pursue efforts to limit the global temperature increase to 1.5 C.

The Santa Rosa site also hosts NASA calibration and validation testing as well as airborne and ground-based LiDAR. The U of A runs field schools at Santa Rosa each year.

Tropical dry forests ‘canary in the coal mine’ on climate change