Trump's trade deal threats won't have much impact on Alberta 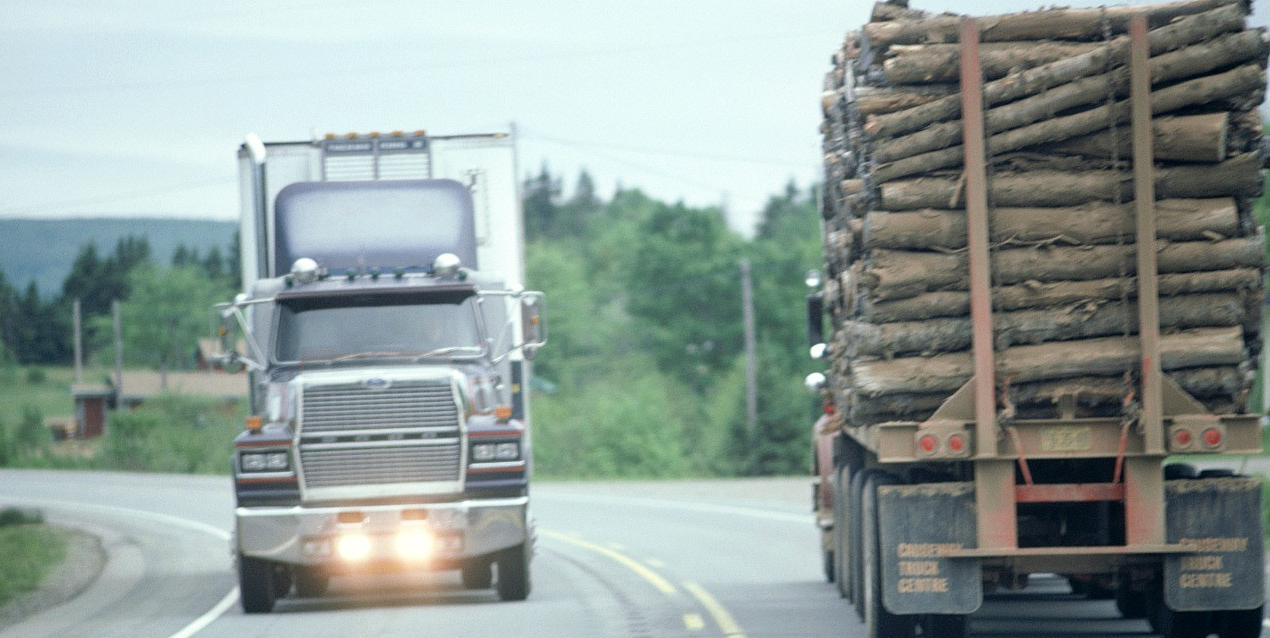 U.S. President Donald Trump's new 20 per cent tariff on Canadian softwood lumber is the latest salvo in a long dispute between the countries, but it may be more about paving the road to renegotiating NAFTA.

The effect of U.S. President Donald Trump’s 20 per cent tariff on Canadian softwood lumber should be relatively small and temporary in Alberta, according to an economist at the University of Alberta

In the short run, sawmills will experience downturns that involve downsizing or exits due to the decreased U.S. demand, she added. “But in the long run, we do hope that the dispute can be fairly resolved so the negative consequences can be limited to a minimum.”

Repeated Canada-U.S. disputes over softwood lumber have involved U.S. tariffs ranging from 15 to 27 per cent on production dating back to 1982.

“The 20 per cent tariff proposed by the U.S. this time is kind of within the historical range.”

Trump began vocalizing his frustrations with trade by contending that Canada makes business harder for Wisconsin dairy farmers (referring to Canada reducing dairy prices). He followed up on the lumber tariff announcement with threatening tweets and verbal hyperbole.

Canada has made business for our dairy farmers in Wisconsin and other border states very difficult. We will not stand for this. Watch!

Trump and his administration raised the stakes on Wednesday, drafting an executive order to pull out of the North American Free Trade Agreement (NAFTA) altogether. Late Wednesday night, a White House statement and more tweets from Trump announced that the U.S. will not pull out of NAFTA, but will initiate negotiations with Canada and Mexico quickly.

I received calls from the President of Mexico and the Prime Minister of Canada asking to renegotiate NAFTA rather than terminate. I agreed..

...subject to the fact that if we do not reach a fair deal for all, we will then terminate NAFTA. Relationships are good-deal very possible!

Liu said this maneuvering is not at all unexpected, given Trump’s protectionist agenda. “Canada is a big player in the U.S. lumber market, accounting for one-third of U.S. softwood lumber consumption.”

Given Canada is not guilty of Trump’s accusations of unfair lumber subsidies and dumping (cutting prices to offload stock), according to a World Trade Organization ruling during the previous lumber dispute, Liu added that the tariff may have been an easy move to pave the way for the NAFTA renegotiations.

“We hope Mr. Trump will not pick on oil and gas next. Agriculture and forestry accounts for 1.6 per cent of Alberta’s GDP. Oil, gas and mining accounts for over 18 per cent.”