Trustworthy advice for a post-truth world

Experts urge old-fashioned critical thinking as the best antidote to fake news and other symptoms of a culture suffering from a nasty case of narcissism. 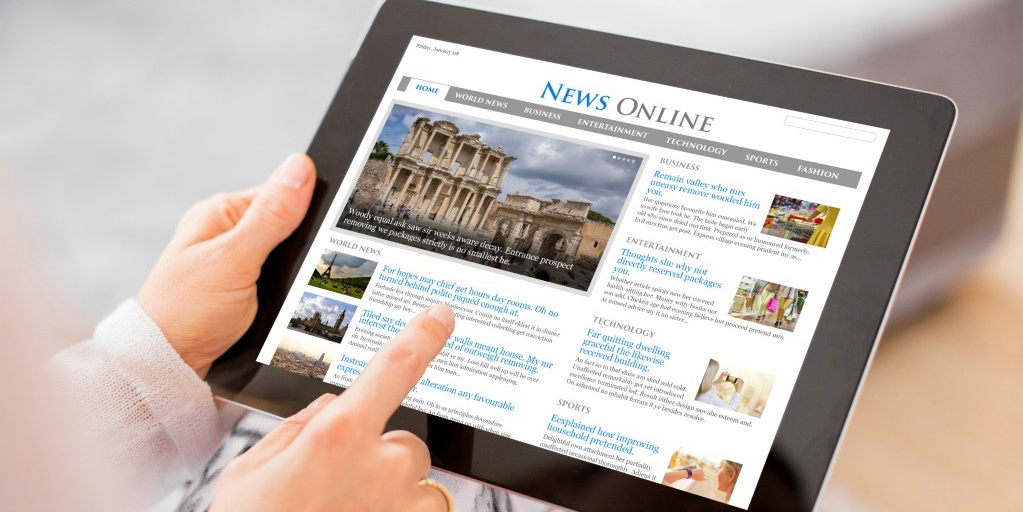 How do you tell fact from fiction in an online world where fake news often seems like the real thing?

When the Oxford English Dictionary picked “post-truth” as word of the year for 2016, it seemed to signal a shift in the way we perceive the world—the triumph of emotional response over rational thought.

But our susceptibility to “fake news” is not a new problem. It goes back at least as far as the 1890s, when the term “yellow journalism” emerged in the New York newspaper wars to denote a brand of sensational reporting more interested in circulation than accuracy.

As early as 1620, philosopher Francis Bacon warned of false notions that impede human understanding, most notably the “idols of the cave” that trap us in our own conceptual biases. “Everyone ... has a cave or den of his own, which refracts and discolours the light of nature,” he wrote in Novum Organum.

Fast-forward 400 years and, with the advent of the Internet, Bacon’s cave has transformed into the modern-day echo chamber, amplifying and reflecting our own preconceptions in the ostensible pursuit of truth.

Tami Oliphant with UAlberta's School of Library and Information Studies talks about how to get beyond the Internet echo chamber.

“One thing we know is that people want information from others most like themselves,” said Tami Oliphant with the University of Alberta’s School of Library and Information Studies, who is launching a new course this term on information in the post-truth era.

“People also tend to ‘satisfice,’ or go for the most convenient information,” and they look for emotional support, she added.

The problem is compounded when we receive the bulk of our news on social media, which circulates information within a closed community, said Oliphant. It might seem counterintuitive, but one’s “friends” or those we follow on Twitter are not always the most trustworthy sources of news, she said.

"It's so difficult to take a step back and do that meta-analysis of our own biases and behaviour,” to resist the endless cycle of selectively reinforcing our own world view.

Search algorithms and “filter bubbles” based on personal preferences and search history—think Netflix and Amazon recommendations—don’t necessarily expand or challenge that world view. It’s like looking for the horizon in an infinity mirror.

The importance of healthy skepticism

The best way to turn down the volume in the echo chamber comes down to old-school critical thinking, argued Jason Harley, a media literacy expert in the Faculty of Education.

"I encourage my students to get into a mindset where they're constantly evaluating information coming at them in news feeds. It's not about turning the world into a bunch of cynics, but educating people to be healthily skeptical.

"I'm not blaming social media, but you have to learn to navigate it, remembering to always locate a source—not just being seduced by a glossy photo and headline that looks like an authentic newspaper article.”

Failing to look for evidence in any argument makes it easier to mistake bias for fact, said Harley.

“It's something universities and particularly both public and private education have a responsibility to address."

U of A cultural studies scholar William Anselmi agrees that media literacy means confronting our innate narcissism. And like the self-loving figure of Greek mythology, who fixated on his own reflection until he died, we are today seduced more than ever by the viral image.

In our culture “the image has become dominant in terms of representation, and the word has drawn into a shell,” said Anselmi. “We're now considering things that affect us emotionally rather than applying rational analysis of what is said in words."

And like all bad habits, looking to the image to reinforce our identity is addictive. "We would not be living in this kind of reality unless it gave us some kind of pleasure—I mean, I can float on the surface and be happy!"

Even our attraction to political figures is rooted in narcissism, said Anselmi, as he will argue in a new course comparing U.S. president-elect Donald Trump to the charismatic media tycoon and former Italian prime minister Sylvio Berlusconi. Both populist leaders—themselves exhibiting many of the hallmarks of narcissistic personality disorder—are adept at reflecting back to the electorate a potent mix of F-you bravado.

And yet … the future looks bright

The good news is that, post-truth era or not, the future just might be in good hands, at least from where these professors stand at the front of the classroom. It may take some tutoring, they say, but once today’s students catch on, they adopt the critical posture with gusto.

"It amazes me," said Anselmi. Despite the world we live in, students are teeming with “critical possibilities.”

“Often I think, ‘Kudos to you! I didn't have that kind of critical vision when I was your age.’ It means they’ve really taken advantage of their education and used their heads."

Trustworthy advice for a post-truth world