But UAlberta research shows there is a small but higher risk of adverse outcomes for mom and baby than opting for a repeat C-section. 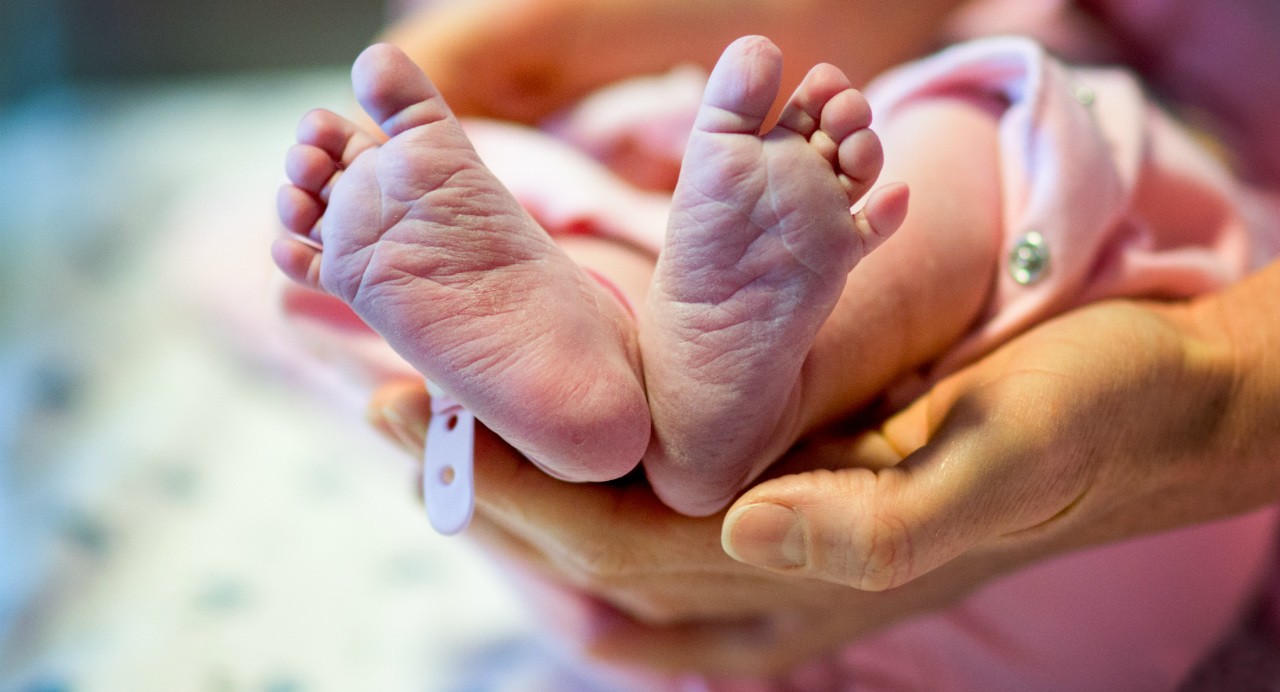 A new UAlberta study shows that trying for vaginal birth after a previous C-section is a safe option overall for moms and babies, despite some higher specific risks.

Women and their health-care practitioners have some new evidence to help inform and guide the mode of delivery choice after a previous caesarean section.

“The decision to try for a vaginal birth after C-section (VBAC) or elective repeat caesarean section (ERCS) is complex because there are benefits and risks with both options, outcomes are difficult to predict and the desire for vaginal birth varies among women,” explained Carmen Young, a University of Alberta maternal fetal medicine specialist and study investigator.

“Our study showed that either option is reasonable, because the risk of a serious complication for the mom or the baby is low—with the risk of uterine rupture or infant death well under one per cent of all births—if they either try a VBAC or an ERCS.”

On the other hand, the study showed that women who choose and have a successful VBAC have lower rates of adverse outcomes for themselves and their babies—about half the risk—compared with ERCS.

“This highlights the importance of appropriate patient selection for attempting VBAC and careful monitoring of their labour and delivery to optimize safety for those women and their infants,” said Young. “When this occurs, either option is reasonable.”

One surprising finding—that infant outcomes after VBAC worsened over the study time period—may be attributable to a number of factors, noted Young.

“This may be related to changes in obstetrical practice, a possible decline in obstetricians with the expertise to manage VBAC and possibly changes in women’s personal characteristics, such as increasing obesity.”

“For women who are considered candidates for an attempted VBAC, the choice between attempting VBAC and ERCS depends on her evaluation and interpretation of risks, as this is very personal,” explained Young.

Whether a woman is planning a small or large family is also important because repeated C-sections are associated with increasing maternal and infant risks, added Young.

The study, “Mode of Delivery After a Previous Caesarean Birth, and Associated Maternal and Neonatal Morbidity,” was published in the Canadian Medical Association Journal and funded by the Canadian Institutes of Health Research and the British Columbia Children’s Hospital Research Institute.