Turning toonies into a $2-million retreat for cancer survivors 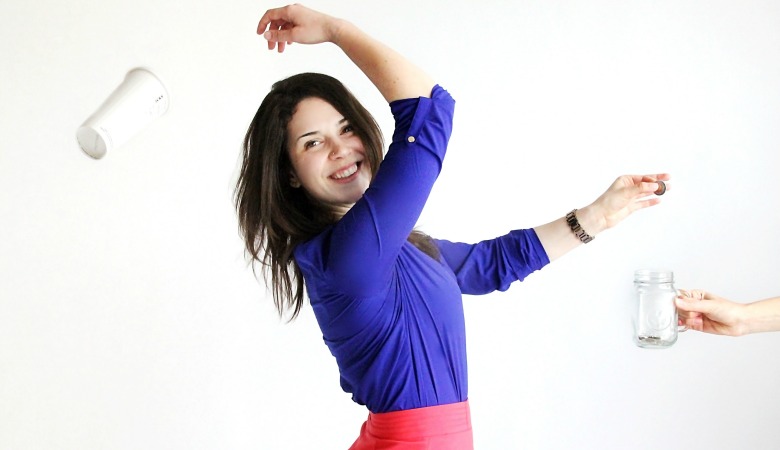 130508-lisa-belanger-banner
Lisa Bélanger is using crowdsourcing to find donors willing to kick in a toonie, about the price of one coffee, to help her raise $2 million to create a Rocky Mountain retreat for cancer survivors. (Photo: Blanche Studios)

(Edmonton) A University of Alberta researcher wants to take the fight against cancer from the lab to the Rockies and help cancer survivors improve their physical and mental health.

Lisa Bélanger, an exercise physiologist, author and PhD candidate in the Faculty of Physical Education and Recreation, has devoted her life to fighting cancer since she lost her best friend Jane Knight to Hodgkin’s lymphoma when they were teens. Now in the home stretch of a PhD studying how exercise affects cancer survival, Bélanger is launching Knight's Cabin, a crowdsourced fundraiser aimed at collecting $2 million in toonies to create a cancer retreat in Alberta’s Rocky Mountains.

The goal is simple: to create a space where cancer survivors can unplug, unwind and focus on what matters most—their health.

Belanger says Knight’s Cabin has been a dream of hers since 2007, when the New Brunswick native first experienced the majesty of the Rocky Mountains.

“I felt my stress level melt away and thought to myself, I’d love to take cancer survivors here, it’s such a healing place,” she says.

Bélanger says Knight’s Cabin will offer survivors the benefit of evidence-based science that shows physical activity has an important role on survival. The retreat will involve a team of health professionals providing clients with physical fitness assessments so they know their limits—critical after a cancer fight—and will feature a variety of outdoor physical activities, nutritional counselling, and sleep and stress management to help survivors embrace healthy behaviour.

“Cancer survivors are at greater risk for heart disease, diabetes, obesity, recurrence of cancer. All of these behaviours influence those diseases, so if we can put the focus on health and wellness instead of disease management, we’re really helping the health-care system. And for survivors, they can think about making the most of the rest of their lives.”

Armed with her research knowledge and an ample dose of passion, Bélanger has turned to crowdsourcing, popularized by companies such as Kickstarter, to raise money to make Knight’s Cabin a reality. Her goal is to go to the public and raise $2 million in toonies—at two dollars apiece, about the price of a cup of coffee—during the six-week campaign.

Just a few days into the public campaign, Bélanger has a long way to go but is getting strong feedback and support—including from a friend and former U of A post-doctoral fellow who will donate her entire paycheque. The concept has also drawn the interest of cancer agencies such as the Alberta chapter of Ovarian Cancer Canada and the Leukemia & Lymphoma Society of Canada - Prairies, which are interested in partnering to offer retreats for specific groups of cancer survivors.

Bélanger has started the process to register Knight’s Cabin as a registered charity and is now in talks with potential partners and scouting locations in the Bow Valley area, where she has had some encouraging initial meetings with local agencies and officials. Her long-term goal is to create a blueprint that could be used to create cancer retreats across Canada.

“We have so many more people surviving intensive cancer treatments than ever, but getting better doesn’t stop when treatment ends. This isn’t just about surviving, it’s about thriving.”

Turning toonies into a $2-million retreat for cancer survivors
Newsroom