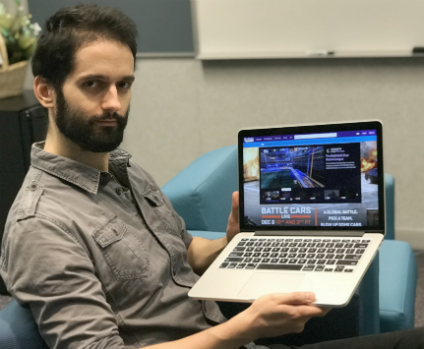 Mark Johnson found that 80 to 90 per cent of professional Twitch streamers were already big names in the gaming world.

Twitch video game livestreaming no shortcut to fame and fortune

For would-be pro gamers, it’s a longer way to the top than it looks onscreen, says UAlberta researcher. 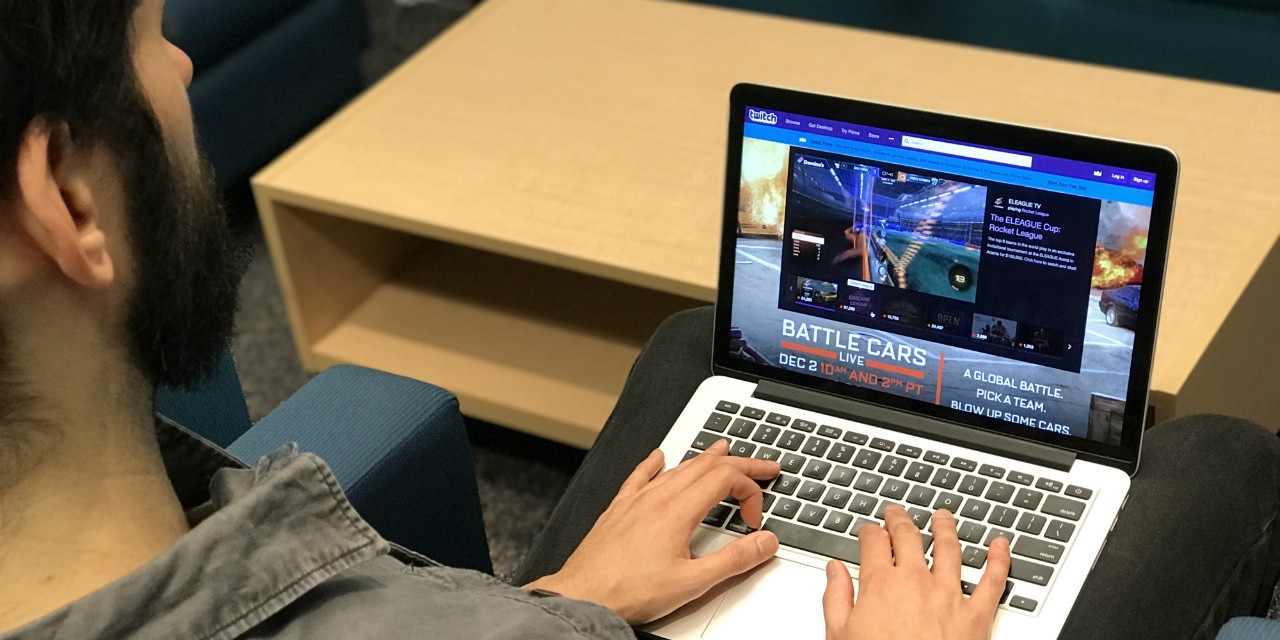 Researcher Mark Johnson looked at what it takes to make it as a professional livestreamer on Twitch.tv, where more than 100 million viewers watch elite gamers do battle in popular games like League of Legends, Hearthstone and Rocket League.

It’s not that the rags-to-riches stories that come with professional gaming aren’t true, but they’re just few and far between, require more dedication and sacrifice than advertised and, according to a new study from a University of Alberta gaming researcher, usually necessitate previous celebrity across multiple platforms.

Political science post-doctoral fellow Mark R. Johnson and a colleague in the U.K. interviewed 50 professional livestreamers—those who make their full-time incomes streaming their own video game play—to understand the lives and careers of the people behind this increasingly influential new media practice.

The livestreamers interviewed for the study all use the popular platform Twitch.tv, which offers users the ability to broadcast their gameplay in real time while rapidly interacting with viewers. While viewing the different channels is free, appeals to altruism and the ability for viewers to purchase goodwill mixed with the sheer size of the platform allows top streamers to earn six-figure incomes.

Recently purchased by Amazon for $1 billion, Twitch.tv dwarfs its competition, boasting two million independent broadcasters and more than 100 million viewers—500,000 of whom are watching gameplay at any one time.

And though the obvious attraction of Twitch is the shot at money and a certain amount of fame to be had streaming video game play from one’s bedroom, Johnson says only a few thousand, or 0.1 per cent of streamers, can claim they make a living at it.

“Most users think that you just sign in, start playing a video game, talk over it, people will watch and you will make money and it’s that easy,” said Johnson. “In fact, we found that because there are so many people competing for so few jobs within this space, people end up working astounding hours.”

He said successful livestreamers work around the clock prepping the stream each day, learning the nuances of broadcasting online, relentlessly advertising across multiple social media platforms and often scripting parts of their broadcast to elicit engagement.

In fact, it was not uncommon for the subjects he interviewed to have a laundry list of sacrifices that went beyond the years spent broadcasting—often 10 hours a day, seven days a week—to include personal setbacks with family and friends.

Johnson said this end-justifies-the-means mindset was often accompanied by stressing how much their success is based on their skill, hard work or just being compelling.

“Yet, of those who end up doing this full-time, roughly 80 to 90 per cent were already a big name in the gaming world, whether that was on a YouTube channel or running a big gaming forum,” said Johnson.

He added the research shows successful streamers were often not keen on or had been failed by traditional education and employment paths. The same story applied to the overwhelming majority of streamers who don’t make a go of it.

“Stories where people see someone who had absolutely nothing going on and is now making six figures, are a really big part of why Twitch appeals to so many young folk,” he said. “There is a real split when it comes to the promise of the platform versus the reality of the platform, because the level of competition is so high.”

The paper, ‘It’s Like the Gold Rush’: The Lives and Careers of Professional Video Game Streamers on Twitch.tv, was published in Information, Communication and Society.

Twitch video game livestreaming no shortcut to fame and fortune