U of A autonomous systems research receives $14.9-million funding boost 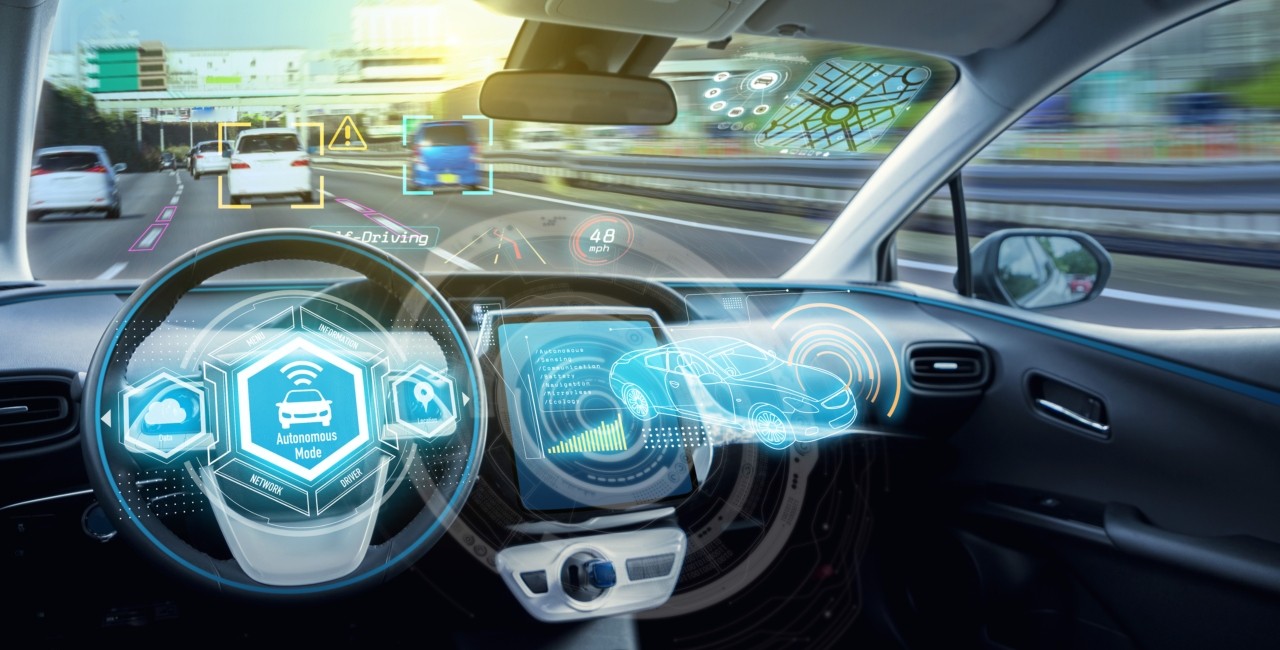 A new $7.1-million provincial grant, along with $7.8 million from industry and other government agencies, will help U of A researchers develop autonomous systems to power technology including self-driving cars and smart transportation networks, medical robots and manufacturing using 3-D printing. (Photo: Getty Images)

The University of Alberta has been put in the driver’s seat of a $14.9-million Centre for Autonomous Systems in Strengthening Future Communities, thanks to funding from the provincial government and industry.

The initiative aims to deliver readily deployable autonomous systems for transportation, medical and industrial applications, said Tony Qiu, Canada Research Chair on Cooperative Transportation Systems at the U of A and project lead.

"We have the opportunity to develop innovative analytical models and control tools to improve our community with autonomous systems," he said. “These improvements will include intelligent transportation systems, automated vehicles, medical robots, and hybrid intelligent repair and additive manufacturing machines."

Qiu said autonomous systems can be the foundation on which Alberta builds continued economic prosperity, while effectively addressing the challenges of climate change, impact on future community, health, efficient energy production and use, and advanced manufacturing and health.

“Engaging proactively and immediately with autonomous system technologies will put Albertans in control of their development and implementation,” he said.

The funding is part of an initiative that is supported by a $7.8-million investment from industry and other government agencies, and $7.1-million from the Major Innovation Fund, which is administered by Alberta Economic Development and Trade.

The project is one of three supported by the fund, which has a mandate to use the collective academic might of Campus Alberta—including the universities of Calgary and Lethbridge, SAIT, NAIT, and colleges in every corner of the province.

“The provincial government wanted something where post-secondary institutions weren’t competing against each other, but rather working with each other by harnessing the best and the brightest from all of our research post-secondaries,” said Walter Dixon, U of A associate vice-president of research.

“This new thinking reflects a new openness to collaboration and really signals a willingness to work together,” he said.

The U of A was a co-applicant on two University of Calgary-led research teams—one in antimicrobial resistance and the other in quantum technologies—that were successful in this Government of Alberta grant competition.

The Antimicrobial Resistance (AMR) – One Health Consortium received $6.3 million from MIF to leverage the capacity and expertise across Alberta to find solutions to a looming AMR crisis in both humans and livestock. Currently, several thousand Canadians die every year due to infections with multiple drug-resistant bacteria and the rate of increase is exponential. Additionally, the economic impact of these infections is estimated at US$100 trillion dollars annually.

Quantum Technologies will use a MIF investment of $5.8 million to further establish Alberta as a hub for quantum technologies. Building on two decades of provincial investment on the science of the very small, this centre has a mandate to develop technology for geological exploration, telecommunication, security and quantum computing.

“Obviously, we have a lot of strength on our campus in quantum nano-science and antimicrobial resistance, so I look forward to the partnerships,” said Dixon.

U of A autonomous systems research receives $14.9-million funding boost