U of A, biotech company team up to study whether medical cannabis could treat neurological conditions

U of A and Atlas Biotechnologies to explore use of medical cannabis for treating MS, Alzheimer’s and Huntington’s diseases. 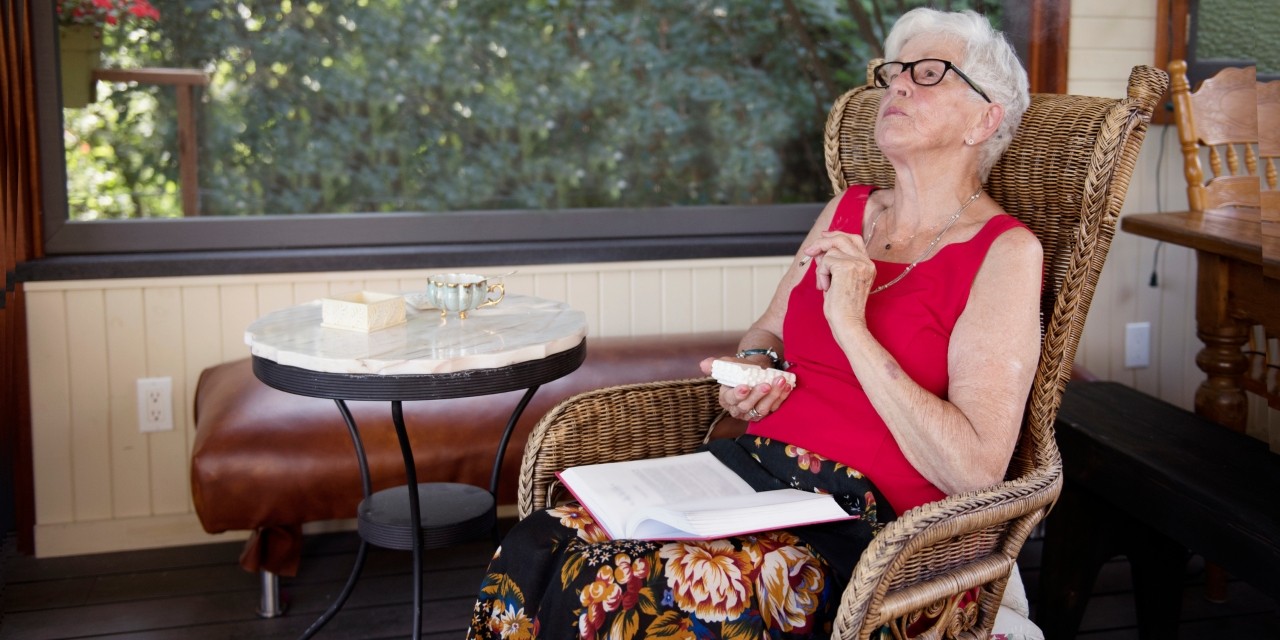 U of A researchers are working with Edmonton-based Atlas Biotechnologies with the aim of identifying cannabis compounds that show promise for treating people with multiple sclerosis, Alzheimer's disease and Huntington's disease. (Photo: Getty Images)

A new partnership between the University of Alberta and Atlas Biotechnologies will explore the use of medical cannabis for the treatment of multiple sclerosis, Alzheimer’s and Huntington’s diseases.

“People are touting (cannabis) for all kinds of things, but without solid scientific evidence,” said Ross Tsuyuki, chair of the U of A’s Department of Pharmacology. “But there likely are benefits for some conditions.”

While the most well-known components of cannabis are tetrahydrocannabinol (THC) and cannabidiol (CBD), the plant can produce 500 active biological compounds, each with the potential of having therapeutic benefits.

Atlas Biotechnologies is investing just under $300,000 over two years to fund three research studies at the U of A’s Faculty of Medicine & Dentistry that will examine the effects of compounds derived from medical cannabis and their efficacy for treatment.

The Edmonton-based company and the U of A researchers hope to identify specific compounds, or combinations of compounds, that show promise for future therapeutic treatments.

In addition to the funding, Atlas will provide material for the studies according to the researchers’ specifications that is produced and extracted at its Edmonton production facility.

“We've got to figure out the best combination of those compounds and how they're actually working in people,” said Jeffrey R. Gossain, Atlas Biotechnologies’ chief operating officer. “A lot of people will tell you, 'My mom had cancer’ or, ‘My friend had an illness, and they took cannabis and it helped.’ But then for other people they don't have as effective results.”

“Part of the problem is that you don't really know what product they took, how they dosed it or the combinations of chemicals in the product that helped. It's not as simple as just saying, ‘The plant's got THC and CBD.’ You've got to get a lot more detailed than that.”

He said investing in the research is important for Atlas Biotechnologies because it will start advancing the science of medical cannabis and what it can actually do for people.

“Our vision is to have a product that will actually help patients with these different ailments and make their lives better,” he added.

The research will be led by scientists in the U of A’s Department of Pharmacology who are also members of the Neuroscience and Mental Health Institute. They will begin by looking at the effects of cannabis in the laboratory through the following studies:

“Alzheimer's disease, chronic pain, multiple sclerosis and Huntington's disease are all devastating conditions that don't have a lot of effective treatments,” said Tsuyuki. “If we find something, even if it works just a little, that could be an enormous advance for patients. But we have to do our homework first, and that is where we're starting.”

“This collaboration marks some of our first steps on a long road of research discovery around medical cannabis. A great amount of work needs to be done, and the sooner we get started, the better,” added Tsuyuki.

Atlas is an Edmonton-based company founded in 2015, with a focus on producing and researching medical cannabis. The company owns and operates a 40,000-square-foot production facility outside of Edmonton that produces more than 5,000 kilograms of product annually. In addition to growing medical cannabis, the company has extraction facilities on-site, allowing it to isolate rare cannabinoids for use in targeted medical research applications. Atlas has also recently announced its acquisition of a 170,000-square-foot facility in Denmark and was granted its cultivation and processing licence from the Danish Medicines Agency.

In addition to the partnership with the U of A, Atlas entered a research collaboration with Harvard Medical School in May 2019 that is focused on developing new products for pain and other neurological conditions.

Through the new partnership with the U of A, it’s hoped the research findings will open the door to future clinical trials and one day bring much-needed new therapies to patients.

“Our team is exploring the areas that we think have the highest likelihood of success and we will follow where the science leads,” said Tsuyuki. “If it comes to the point where Atlas wants to develop targeted products, we’ll be there for that as well. But for now we’ll be the ones to give them the signals about what’s worthwhile to pursue.”

U of A, biotech company team up to study whether medical cannabis could treat neurological conditions