From policy responses to implications on the global scale, researchers are closely watching an unprecedented pandemic. 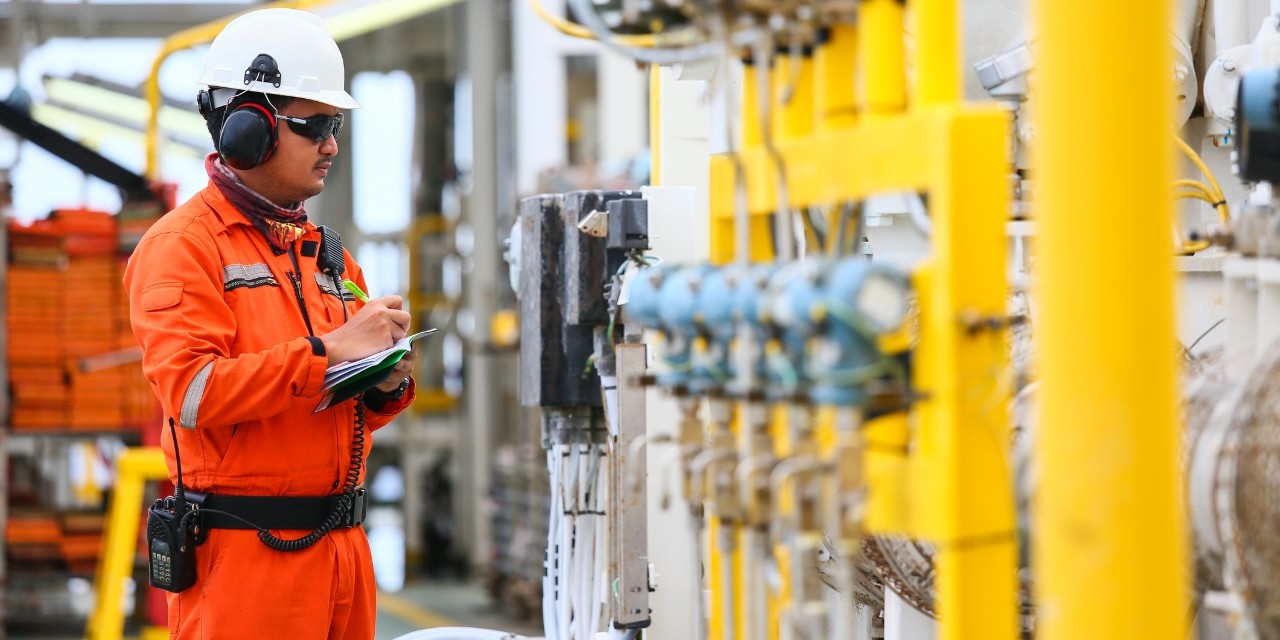 The crisis facing the global energy market could outlast the immediate threat of the COVID-19 pandemic, so federal relief may need to be open-ended enough to deal with a range of outcomes, says a U of A economist. (Photo: Getty Images)

When Randall Morck briefly visited Wuhan in November, he had no idea he was entering the future epicentre of a global crisis.

Back home, the University of Alberta finance professor began receiving startling updates from colleagues at the Zhongnan University of Law and Economics, where he’s helping to build a research centre. He’s since watched COVID-19 evolve into a global pandemic that has brought much of the world to a halt.

“I actually didn’t expect it to cause this much disruption,” said Morck. “Italy kind of changed things.”

Morck is no stranger to the sputters and sprints of economics. But as an expert in financial analysis, he argues that the global pandemic is a particularly perplexing challenge for nations hoping to shelter their domestic economies.

“This isn’t a normal recession, a normal slowdown,” Morck said. “Traditional ways of intervening in the economy are ways to stimulate it, and you don’t really want to stimulate it now, you want people to stay home and businesses to stay shuttered.”

While the Canadian government initially created business subsidies and deferred tax payments, it then introduced 75 per cent wage subsidies paid through employers. Morck said that much stronger interventions may still be needed to prevent lasting damage triggered by massive unemployment, bankruptcies and evictions.

For the economy to thrive post-pandemic, government and Bank of Canada policies need to keep people and businesses in a stable state during the lockdown, he said. When the quarantine ends, the economy will be able to pick up more quickly without further interventions.

“They might need highly unconventional policies to keep the economy on life support without things being damaged,” Morck said. “A more comprehensive income replacement with money created by the central bank is highly unconventional, but it may be the only way to get people through what might be a much longer lockdown.”

While Morck has an eye on global and national pandemic policies, U of A economist Joseph Marchand has been contemplating Alberta’s unique situation in the mix.

It’s a perspective that changes while he fields calls from politicians and research collaborators, and as daily briefings and policy announcements pour in. And it dovetails with his five-year project with the U of A’s Future Energy Systems project, in which Marchand is studying how changes to the energy sector affect the job market.

In addition to COVID-19, Alberta has also begun experiencing the effects of an oil price war between Russia and Saudi Arabia that rendered Western Canadian Select cheaper than a latte.

While the two nations reached a partial detente, the crisis facing the global energy market could easily outlast the immediate threat of the pandemic, Marchand said. This makes any pandemic-related economic interventions in places like Alberta far more fraught and crucial. With government revenues dependent on oil royalties, every price adjustment has massive implications for the entire province.

While the pandemic will obviously spur short-term government interventions, Marchand expects federal relief to be open-ended enough to deal with a wide variety of outcomes. Policy makers in Alberta, meanwhile, need to be looking for ways to fill gaps and tailor their response for the local economy.

It’s already a complicated situation before you add in the often fractious relationship between Alberta and the Canadian government, which Marchand doesn’t see dissipating even if headlines have been briefly free of western separatist anxiety. One way or another, he expects a federal response to address Alberta’s energy sector woes.

“It’s going to be hard to disentangle one from the other,” said Marchand. “Albertans will get (some financial) relief due to the virus, but I wonder whether some of that relief will also cushion the impact of the oil price.”

Marchand is confident consumer demand will ramp back up once the pandemic is over and restrictions are gradually lifted. But the difference between recession and something more severe will depend on how quickly demand returns and how well policy makers respond.

Employers will want to hire back skilled workers, Marchand said, and oil demand and prices will be on the upswing, even if they’re not fully recovered. The public will gradually return to travel, even if rules and restrictions dampen those effects.

Provinces will look to tweak labour standards to entice workers back into the labour market. For Alberta, that work will become even more crucial due to the multiple challenges facing the province.

“If I’m a provincial policy maker, you take all the federal government is doing and you say, what can we do to ramp things back up once the virus is dying down?” said Marchand. “There’s definitely room there to do things.”

As a researcher specializing in globalization and labour markets, Runjuan Liu is keenly watching how the global economy responds.

The first wave of COVID-19 hit China in January, affecting factories like Foxconn—producers of Apple products—shut down to prevent the spread of the virus. But as Liu notes, the pandemic’s spread in March shifted the problem to the demand side of the equation.

With China and other Asian countries now readying to resume manufacturing, the products they produce will be difficult to sell. The longer the situation persists, the worse it becomes.

“It’s obviously destructive,” said Liu, a professor of business economics at the Alberta School of Business. “When supply and demand meet, that’s where the market is, so this pandemic situation seems very destructive for both sides of the economy.”

Prior to the pandemic, a trade war was already simmering between the United States and China. An international crisis is only likely to ramp up protectionism, already a growing theme of the upcoming U.S. election, said Liu. Less trade and economic activity would mean fewer jobs and less wealth creation, with reverberations down to the local level.

While trade policies are one of the biggest factors affecting the global economy, Liu remains optimistic that technological advancements will help ensure global economic resilience in the longer run.

The proliferation of Zoom meetings is just one obvious example of the limits of tariffs and trade wars. The pandemic has forced businesses and services to rethink the use of technology to overcome distances—a shift that will have ongoing repercussions once the virus is contained.

“Technology won’t be reversed,” said Liu. “It will only become more advanced.”