Sharing academic expertise is integral for public awareness, says Lynora Saxinger, who has been a near-daily presence in media since the pandemic began. 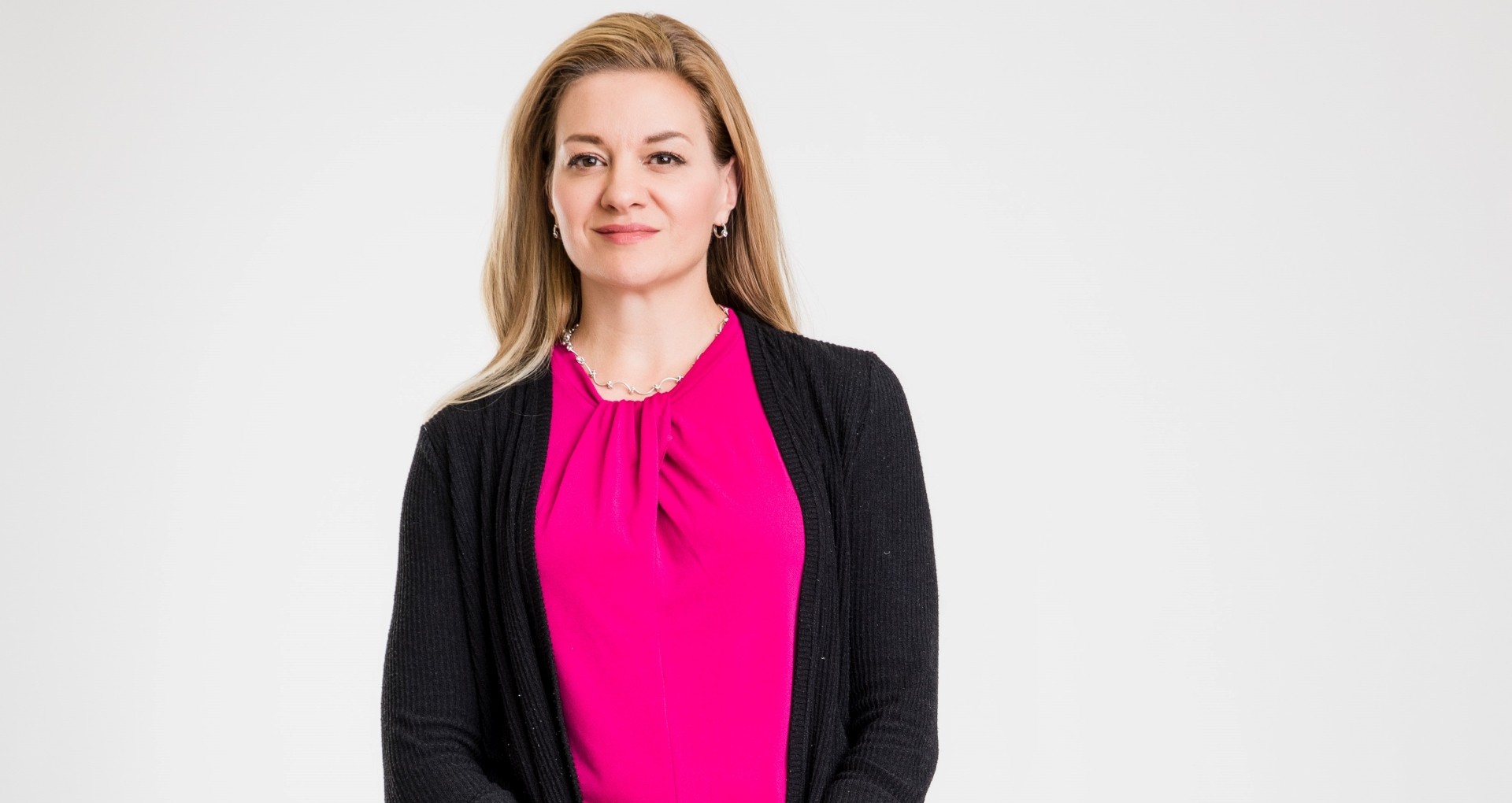 When the global COVID-19 pandemic first landed on Canadian soil, Lynora Saxinger, associate professor of infectious diseases in the University of Alberta’s Faculty of Medicine & Dentistry, noticed the rapid circulation of false information about the virus and felt compelled to intervene.

“Misinformation was already becoming a real problem during the pandemic because people were so scared,” Saxinger said.

As medical lead of antimicrobial stewardship for northern Alberta, and co-chair of the scientific advisory group for the COVID-19 Emergency Coordination Centre, Alberta Health Services, Saxinger has spent the majority of the pandemic gathering and synthesizing the most up-to-date research about the virus and its effects. As new research was released and shared with health care workers, a logical next step was to share her updated findings as widely as possible.

“Even though I'm actually an introvert, I decided to say yes to as many media requests as possible,” she said. “And right away, people were so grateful.”

Thanks to her appearances in local and national newspapers, television and radio stations, and as expert consultant at academic meetings, Saxinger has become a familiar face for concerned Canadians looking for clarity and comfort in the face of deep uncertainty and fear for their loved ones.

A gift of thanks

Montreal resident Mike Finkler considers himself lucky to have survived two different types of cancer with the help of his physicians, but when the COVID-19 pandemic came to Canada, he was worried his life would be at risk.

“I was petrified of getting sick, so I listened to the news and watched the government updates religiously to make sure I knew how to protect myself,” Finkler said.

When Saxinger made an appearance on CBC’s The National, the recently retired president of FLS Transportation Services was impressed with her expertise and calming presence, which helped his fears subside.

“It's really valuable having someone who can share the facts and dispel some of the myths,” Finkler said. “I think it's critical because people become ‘self-taught’ doctors through the use of Google, and it takes a long time to become a doctor. They have a lot more knowledge than the average Joe, so it's imperative that we listen to what they have to say.”

A lifelong philanthropist, Finkler contacted Saxinger to express his gratitude, and as a gesture of thanks he made a donation to infectious disease research at the U of A.

“It was really nice because he sent me a very encouraging note,” Saxinger said. “He says that his family took my advice to the letter. That's really nice feedback because, when you're tired, it's good to know that someone's listening.”

Saxinger says she has learned a great deal about the field of communications, and encourages her medical and academic colleagues to consider how they can share their expertise more widely.

“There is an information vacuum, and people are so hungry for information that the vacuum will get filled with something. I am basically marinating in this information every day, so I really don’t have to do any extra preparation,” she said.

“Doctors are often uncomfortable talking to the media because they are worried about things getting misconstrued. But I've learned that people working in communications and media are usually motivated to provide good information and are really doing the best they can.”

Saxinger said her clinical practice gives her a better understanding of what people’s concerns are, and what they might need a bit more help to understand. From talking to journalists and answering public questions, she has identified some common themes that have helped her provide better guidance as a physician.

“I think that knowledge translation has to take information out of academia and all the way out to the community. That place where you try to make the information relevant and understood is incredibly important. It takes someone with the communications or journalism training, and it takes someone who has the content expertise to guide them. It’s an important partnership.”