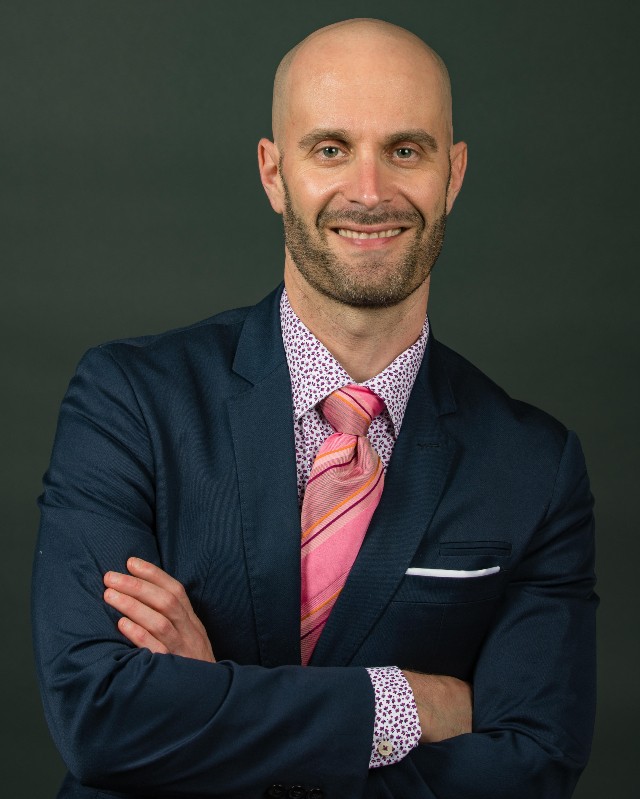 U of A law professor Peter Sankoff raised $120,000 to provide summer internships for 100 law students across Canada, despite suffering a brain hemorrhage midway through the project. (Photo: Supplied)

A University of Alberta law professor has helped 100 law students across the country get internships this summer after their usual summer employment opportunities were dramatically reduced by the COVID-19 pandemic.

His accomplishment did not come without tremendous personal sacrifice.

“Since starting this [project], I have worked 16-hour days, devoting my life entirely to this,” said Sankoff, who raised $120,000 to achieve his goal—despite suffering a brain hemorrhage midway through the project.

“I can actually say, without hyperbole, that it almost killed me, but I'm as proud of making it to 100 as anything I've ever accomplished in my life.”

Sankoff began his fundraising efforts in mid-March. After raising enough money to fund more than half the positions, he was rushed to the hospital on April 19.

“I lived to tell about it,” said Sankoff, noting he is lucky his diagnosis will have no long-term impact on his health.

Less than three days later, Sankoff was promoting the 100 Interns Project on Twitter from his hospital bed, determined to see it through.

“I am convinced this event, painful and unfortunate as it was, has been a real blessing that will transform my future,” he wrote. “The first part of that future will be finishing the 100 Interns Project. You think a brain hemorrhage is going to prevent me from getting to 100?”

He subsequently placed approximately 10 interns with mentors and funded eight positions during his nine-day hospitalization.

Sankoff’s vision started small: he was aiming to personally hire three students to complete research projects on evidence, criminal law or animals and the law, his areas of expertise.

His vision quickly grew as funding flooded in from the legal community to support law students across the country.

“This project is so important and coming at exactly the right time for law students,” said U of A law student Rebecca Taylor, who will be interning with criminal defence lawyer Brian Pfefferle as a result of Sankoff’s efforts.

Taylor received the good news in the middle of studying for final exams after a difficult end to her first year of law school.

“A lot of the positions that I was applying for were no longer being hired for,” she said. “There was a blank space in my summer.”

That narrative played out for law students across the country, many of whom had lined up summer jobs at law firms only to see them disappear during the COVID-19 pandemic.

Interning provides a vital opportunity for law students to receive mentorship from senior members of the bar, said Taylor.

The internships for the 100 Interns Project provide students with three weeks of part-time work and give them the opportunity to take on legal research, complete pro bono work or assist with legal aid.

“It has been absolutely inspiring seeing all these members of the legal community, especially the criminal bar and the judiciary, showing their support for young legal professionals and sending in so many donations for students to get an opportunity to learn,” said Taylor.

“I could never have done this alone,” said Sankoff. “We can only ‘win’ by coming together as a community and helping those who need it the most.”