U of A-led registry to eliminate brain tumour unknowns

Plus the truth concerning 5 commonly held beliefs about brain tumours. 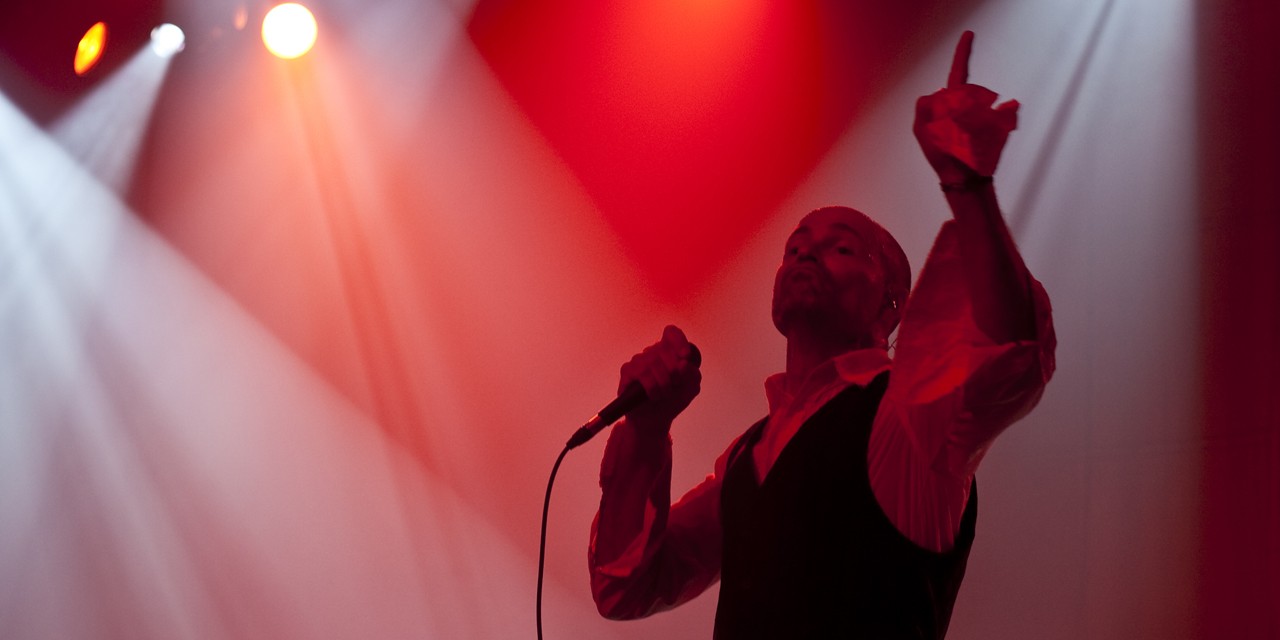 Glioblastomas, the type of brain cancer The Tragically Hip frontman Gord Downie has, while aggressive, are not as common as many think. (Photos courtesy Derek Purdy via Flickr, CC BY-NC-ND 2.0)

A U of A researcher is heading up a national registry that aims to paint a much clearer picture of tumours in Canada and end our dependency on data extrapolated from the United States.

“Some of the frightening statistics we hear about brain cancer and brain tumours aren’t accurate,” said Faith Davis, vice-dean of the U of A’s School of Public Health and principle investigator.

“For example, people think glioblastoma, the brain cancer Tragically Hip frontman Gord Downie has, is the most common. While it’s the most aggressive, the more common brain cancer is meningioma, which has a similar survival rate to breast cancer.”

The Canadian Brain Tumour Registry recently received $500,000 in a grant from Brain Canada, and will increase the robustness of Canada’s existing cancer registry data, which traditionally only tracks malignant tumours.

“According to current estimates, there are 3,000 new brain cancer cases expected each year. But based on U.S. data, we estimate there are double that if you include all primary brain tumours (versus ones that result from another cancer),” said Davis.

“By collecting true incidence and survival rates of all tumour types, we can better track patterns, and ensure we have adequate research, preventive and clinical responses in place. This could have real policy implications.”

It will take three years to develop the first Canadian surveillance report for these tumours. In the meantime, Davis helps debunk some common myths about brain cancer and brain tumours.

1. Brain cancer is a death sentence.

False. “Everyone with a brain tumour does not die from it,” said Davis, who chalks this myth up to public perception based on current information. “The system’s been set up in such a way to collect the malignant tumours, and glioblastoma—an aggressive tumour—is one subset of that group.” She pointed out how children with pilocytic astrocytoma tumours can live a long time.

How the new registry will help: “When someone is diagnosed with a brain tumour, one of the first things they want is a prognosis. Currently, clinicians can give them a reliable one but it may not be translated into the surveillance system,” said Davis. Accurate data at the population level will help more effectively direct health-care services and drug policies.

2. Brain tumours are hard to treat.

Partially true. It really depends on where the tumour is located, how big it is, and other clinical characteristics, according to Davis. “The location of the tumour, regardless of the malignant potential, is very important to prognosis,” she said, adding, any tumour, malignant or benign, can displace vital functions and leave the patient with cognitive or quality of life deficiencies.

How the registry will help: Some non-malignant tumours have poor prognosis, other don’t; some convert into malignant tumours, others don’t, said Davis. “Without a complete registry, we can’t understand how this is happening, or why. That means we can’t research causes, give patients accurate information on prognosis or monitor outcomes.”

True. Today, there is no known way to prevent brain tumours. “We don’t know what causes them other than genetic conditions that predispose you to developing a tumour and high doses of ionizing radiation, such as that experienced from nuclear test fallout or therapeutic radiation.”

How the registry will help: “With complete data combined across provinces, we can look at rates in different regions and by demographic groups to identify high risk groups and study potential causes,” said Davis.

The jury is still out. Davis said there are some basic biological studies that hint at mechanisms for why cell phones may impact brain tumours. “But human studies have not consistently observed this pattern,” she said. In the face of uncertainty some regions, like the European Union, have applied a precautionary principle and promoted a public safety policy that discourages the use of cellphones in children, when brain development is vulnerable, she added.

How the registry will help: Tumours (anywhere) in the body may be caused by diverse environmental factors, said Davis. “For example, there are more than 20 known neuro-carcinogens linked to tumours.” Complete registry data linked with environmental data may help spot new environmental causes of brain tumours, she added.

False. Emerging literature is getting stronger all the time and one of the best pieces of news is that adults who have had chicken pox exposure show an inverse relationship between higher immunity to chicken pox and lower brain tumour risk. “There’s been an infectious hypothesis around brain tumours. Now there is a clue that at least one agent might lower the risk of brain tumours. It’s promising.”

How the registry will help: In the long run, robust data will allow researchers to identify disparities that may exist in subpopulations and explore hypothesis that could lead to promising discoveries, new treatments and better outcomes for brain cancer patients, said Davis.

U of A-led registry to eliminate brain tumour unknowns
Newsroom