Significant funding boosts see U of A exceed $500 million in revenue earmarked for research. 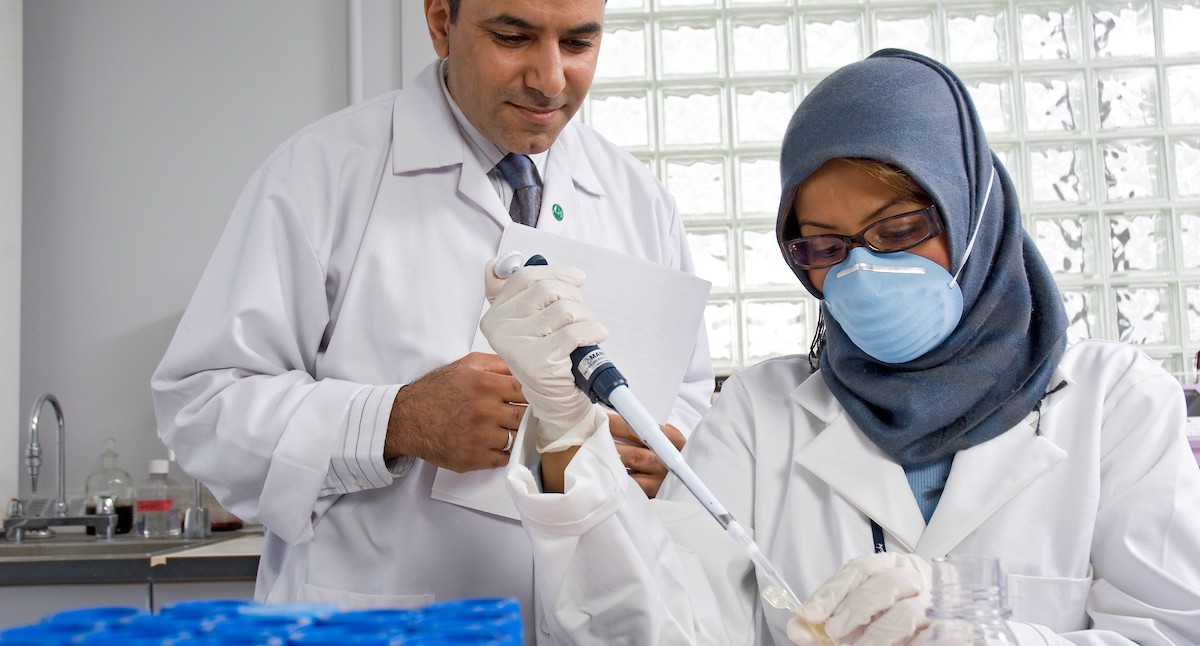 The U of A's research funding increased by $79.7 million in 2017-18. The 18.4 per cent increase over the previous year was the second largest total gain and third largest percentage gain among Canada's top medical research universities. (Photo: Richard Siemens)

The University of Alberta was among the leaders in a new ranking of Canadian universities’ research funding, which reached levels not seen in a decade.

According to Research Infosource, research funding at the U of A jumped by $79.7 million—from $433.7 million to $513.3 million—in 2017-18. The 18.4 percent increase was the third largest percentage gain in a medical research university—trailing only Queen’s and Memorial universities—and the second largest total gain after the University of Toronto, whose funding rose by $139.3 million.

“At the U of A, we’ve been able to successfully access and leverage federal funding programs such as the Strategic Investment Fund and the Canada First Research Excellence Fund,” said Matthias Ruth, Vice-president of research.

At a ceremony to mark the event earlier this month, U of A president David Turpin said these critical investments from the provincial and federal governments advance science and discovery at the university and across Canada.

“These investments enable remarkable students and researchers at different stages of their careers to take innovative risks and tackle pressing challenges to build a better future for everyone,” he said.

Overall, the U of A has the fifth highest research funding income in the country, behind the U of T’s $1.1 billion, the University of British Columbia’s $577.2 million, Université de Montréal’s $536.2 million and McGill University’s $515.3 million.

Last year, the U of A trailed only the U of T in total year-over-year increase thanks to a $78.6-million increase that pushed research revenues to $461.4 million.