U of A medical school changes admission policy for Indigenous applicants 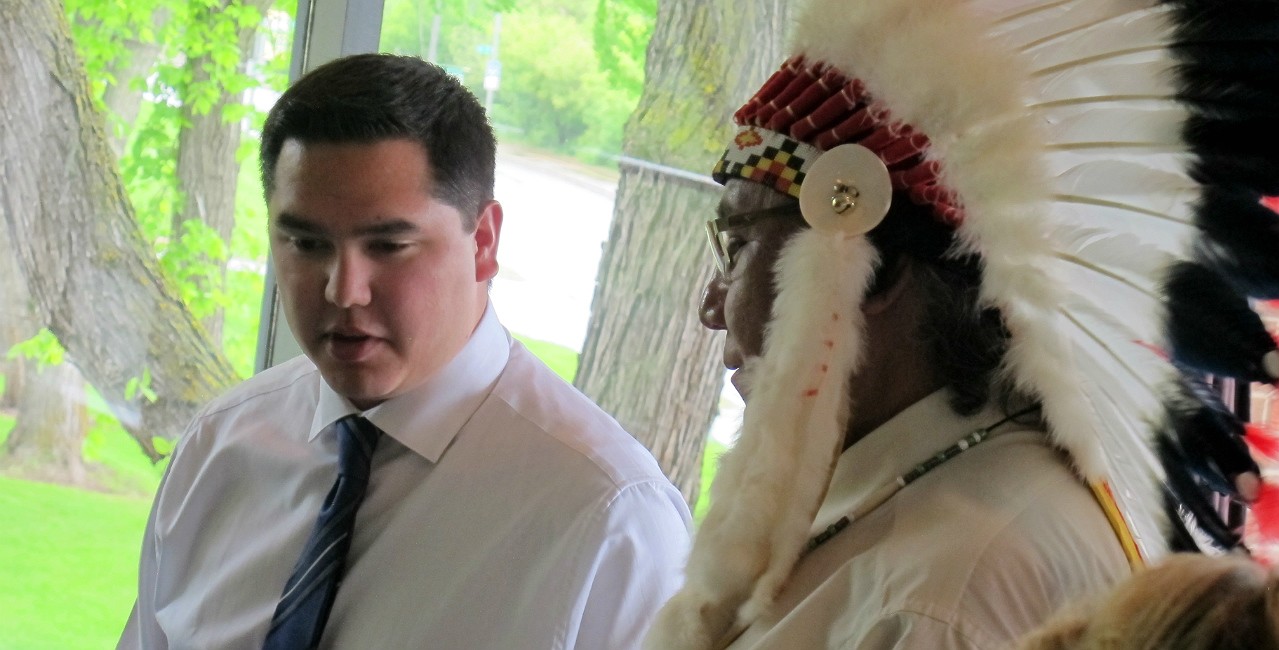 By SALENA KITTERINGHAM and LAURA VEGA

The University of Alberta is eliminating a quota system that limited the number of Indigenous students admitted to its MD program through the Indigenous Health Initiatives Program (IHIP) process.

During the next admissions application cycle, starting in fall 2019, all Indigenous students who meet all eligibility requirements through IHIP will be offered a place in the medical school.

“This is a step forward to respond to the Truth and Reconciliation calls to action, specifically number 23, which calls on all levels of government to increase the number of Indigenous professionals working in the health-care field,” said Shirley Schipper, vice-dean of education in the Faculty of Medicine & Dentistry.

The new admissions policy will enable the university to accept more Indigenous students than the 16 who are currently enrolled in all four years of the program. In addition, beginning in September 2019, and for each of the next four years, the MD program will award four new full-tuition scholarships to entering Indigenous students.

Elder Rick Lightning, from Maskwacîs, praised Indigenous university students as survivors who have beaten the odds of suicide, alcoholism and more.

“Like when turtles are born and race to the ocean with predators around, those students are like the few turtles that made it through,” he said.“There are more and more turtles coming up onto the sand,” added Tibetha Kemble, director of the Indigenous Health Initiatives Program (IHIP). “The challenges remain, but for those who are eligible and who seek out admission, we can now say yes to many more candidates.

“Given our mandate to increase the number of Indigenous health professionals, this initiative enables us to be more responsive.”

She said the increase in enrolment will eventually create a critical mass of Indigenous physicians, educators and other professionals to work in communities and more broadly across systems.

“Through their work, they become important change agents in their communities and across their professions. That’s really the long-term vision,” explained Kemble.

The faculty previously held an upper limit of five Indigenous students admitted to the MD program per year through the IHIP process. Indigenous applicants could also apply and be accepted through the regular stream. The medical school accepts 165 new students every year and receives well over 1,400 applications.

The quota was established three decades ago as a means of addressing the under-representation of Indigenous peoples in health professions.

“Thirty years ago, Indigenous post-secondary enrolment was nowhere near where it is now, so holding five spots out of the total MD program seat allotment was a meaningful measure,” said Kemble.

“Over time, we know it’s become a limitation. With the national conversation focused around reconciliation, it was important for us to take a closer look at ways to advance the calls to action in ways that moved beyond incrementalism.”

Kemble said the change increases the possibility for redressing the legacy of colonial policy that for so long has deterred Indigenous enrolment.

“With the removal of the upper limit, the University of Alberta becomes one of the few universities in Canada to open admissions up to all Indigenous candidates who meet the requirements to medical school,” said Schipper.

“Our faculty is committed to address the TRC’s calls to action across our education programs as part of a larger mandate—to meet the health needs of our communities.”

Kemble added it’s important for other U of A faculties and other medical schools across Canada to see themselves in advancing similar admission changes.

U of A medical school changes admission policy for Indigenous applicants