“I understand leadership as citizenship,” says Lois Harder, who plans to galvanize students around themes to tackle real-world problems. 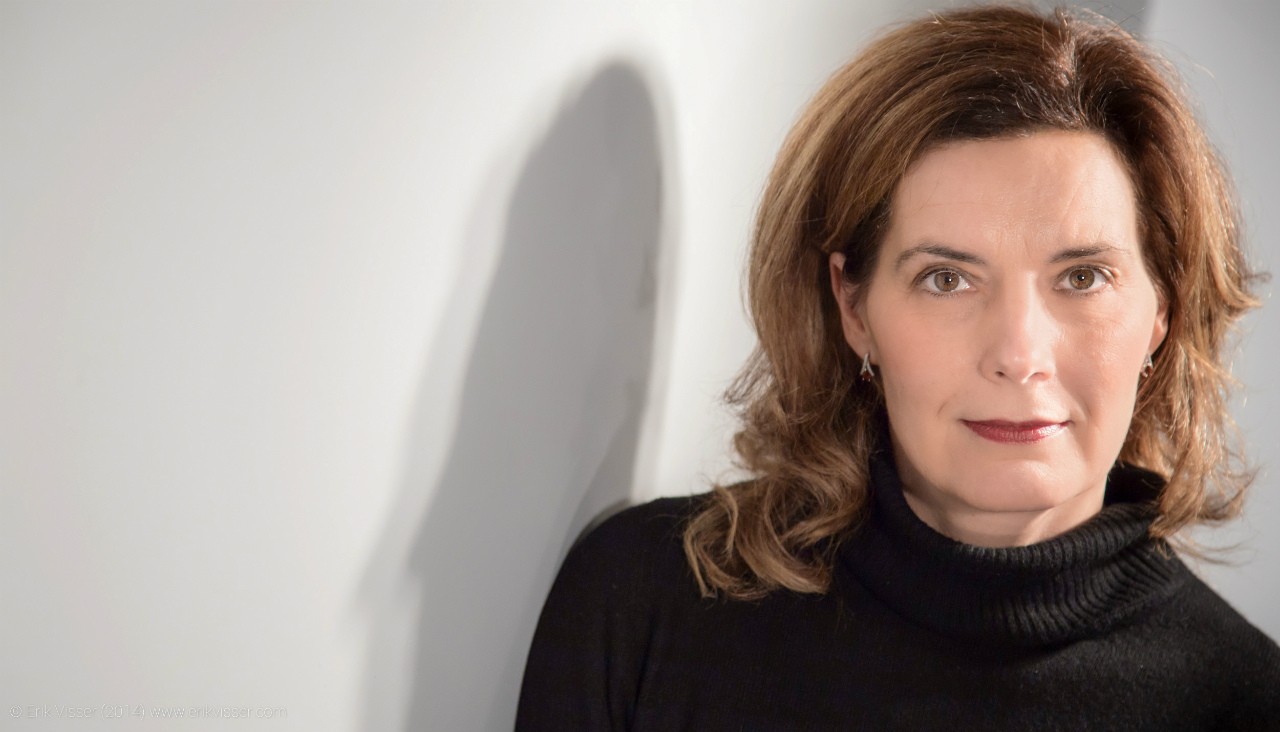 The chair of the University of Alberta’s Department of Political Science was named the second principal of the Peter Lougheed Leadership College (PLLC) today.

Lois Harder will begin a three-year term July 1, taking over from founding principal Kim Campbell, who helped launch the college in 2015 and built a strong foundation for it with Martin Ferguson-Pell, the college’s vice-principal.

“I am honoured to celebrate and build on the outstanding legacy of Kim Campbell and Martin Ferguson-Pell,” said Harder.

Expanding the college’s programming to a broader range of undergraduate and graduate students, as well as to U of A staff and faculty, will be part of Harder’s mandate as principal.

“I'm a builder, and I like to make new things happen, so that was one of the big things that appealed to me about this position,” said Harder. “But it will also let me work across the university and gain a wider perspective about what goes on in places other than the Faculty of Arts, which is what I know best.”

In addition to chairing the political science department, Harder also served there as honors adviser and associate chair, and as associate dean of research for the Faculty of Arts. She specializes in citizenship law, especially citizenship through birth and familial relationships as the basis for membership in political democracies.

She said her political science work has allowed her to think deeply about what constitutes leadership.

“I understand leadership as citizenship,” she said. “It comes down to a very basic notion of how you get things done.

“When you think about the kids in (Parkland) Florida who are mobilizing against the National Rifle Association—that's incredibly impressive leadership by very young people. How did they figure out how to do that, and how can we support people to take action when they see a wrong they want to correct, or something that isn't working properly, rather than passively sitting by and saying, 'Well, I guess there is nothing we can do about that’?”

The college offers third- and fourth-year undergraduate students an opportunity to explore the scholarship of leadership through a two-year certificate in interdisciplinary leadership studies. Over the course of the program, students complete 12 course credits, a number of short workshops, a summer stretch experience and a final capstone project. The certificate is awarded in addition to a student’s faculty degree.

Harder said her vision for the college includes galvanizing students around themes to tackle real-world problems, such as food distribution.

"That’s an issue that involves a huge variety of disciplines, such as agriculture, engineering, food and nutrition, economics, culture and politics,” she said. “If there were students interested in a topic like that, we could have them come together from their specific disciplinary perspectives and share their learning, but also find out how the food system in Edmonton works and ask, ‘What is working here and what isn’t? Is there anything we can do to intervene?’”

She added she is also well aware of the additional burden the program places on students, and will look for ways to help them better integrate the certificate with their degree programs.

U of A president David Turpin said that Campbell, Ferguson-Pell and their team “brought together students and community leaders and created a unique leadership program that is attracting attention across Canada.”

He called Harder’s appointment an inspired choice, as she has a proven track record of “providing professional development training to students and relishes working with them as they formulate their goals and acquire the skills to achieve them.”