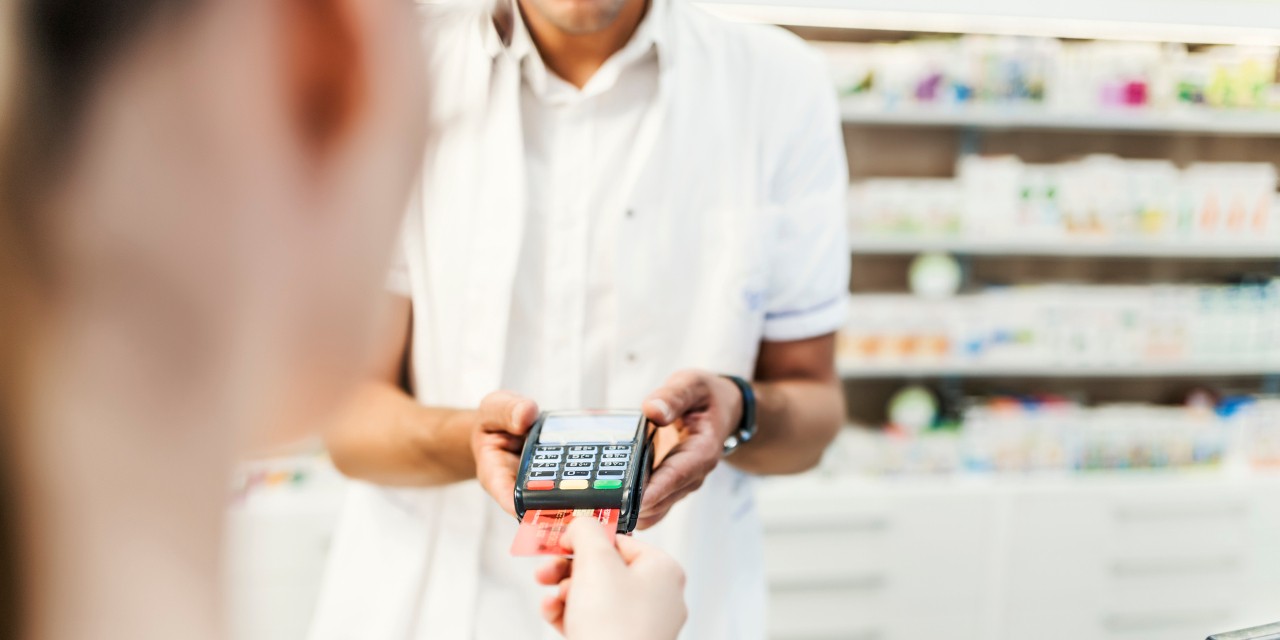 Proposed new drug pricing rules that could save Canadians an estimated $12.6 billion over the next decade were based partly on cost-benefit research by U of A health economists. (Photo: Getty Images)

If proposed new regulations are adopted this summer as expected, Canadians could be paying much less for drugs within about a year, with or without pharmacare, thanks in large part to research by University of Alberta health economists.

The federal government is expected to approve proposed new regulations for the Patented Medicine Prices Review Board (PMPRB), a small federal agency that wields a whole lot of power when it comes to setting prices paid for new medications by provincial health-care systems, private insurers and individuals out-of-pocket.

The government estimates the new rules could save Canadians $12.6 billion over the next 10 years.

The new rules would introduce pharmacoeconomics for the first time into the review board’s work, balancing the benefits of paying for new drugs against the opportunity cost of spending rationed health-care dollars on treatments for other patients.

“Within a public health system, the true cost of new medicines is other patients’ forgone health care,” said health economist Mike Paulden with the U of A’s School of Public Health.

“Ultimately it becomes a trade-off between health gains for some patients and health losses for other patients,” he said. “Currently we are only considering some patients who are affected, not all of the patients.”

As part of the PMPRB's consultations on the proposed rules, Paulden chaired a technical working group of experts in pharmacoeconomics from across Canada, whose report was published in March 2019. He is also co-author of a white paper with economics student Himani Pandey and Christopher McCabe, a health economist and executive director of the Institute of Health Economics.

The new regulations have faced pushback from drug manufacturers concerned about profits and from patient groups such as the Canadian Organization for Rare Disorders, which recently sent an open letter to the Prime Minister and Minister of Health expressing concern the rules might limit access to specialized drugs.

Putting a price on health

The PMPRB was set up in 1987 to determine whether prices for new patented drugs are “excessive,” effectively setting a cap on what can be charged. At the time it was hoped a relatively high cap would encourage growth in the nascent Canadian pharmaceutical industry.

The PMPRB rules have not been revised since then and as a result, Canadians pay among the highest drug prices in the world.

The benefits of new drugs are commonly described by cost per quality-adjusted life year (QALY), a complex calculation to determine how the drug might extend life expectancy and quality of life for the patients who receive it.

Paulden’s research focuses on the lower life expectancy or quality of life that can be expected for other patients who may go without treatment when new medicines are funded. The goal is to establish a threshold cost per QALY for each Canadian province or territory, depending on local budgets and health outcomes.

Similar research has been done for Australia, Spain and the United Kingdom, with remarkably consistent results, averaging around $30,000 per QALY.

Paulden said more research is needed to determine the best Canadian threshold, that sweet spot where pharmaceutical companies can turn a profit, the maximum number of Canadians can benefit from new drugs and health-care budgets are not overtaxed.

“If you put the threshold too low, then new medicines aren’t launched and there’s no gain for patients,” he said. “If you set the price too high, then we have a net loss in population health. Ideally there would be a range where you can set the price for the medicine where it’s profitable but it also improves overall population health.”

To ease concerns about access to drugs for rare diseases, the U.K. applies a higher threshold of up to £300,000 per QALY for those drugs, effectively valuing the health of those patients 10 times higher than that of the average patient.

The government asked Paulden’s committee to consider applying such “equity weights” for Canadian patients with rare, severe, pediatric or cancer-related diseases, but the committee recommended against it, at least for now.

Paulden said great care must be taken when using equity weighting because the patients who bear the opportunity cost of funding a new medicine might have similar characteristics to those patients who stand to benefit. He used the example of the choices facing an administrator at a children's hospital.

"If you apply a higher equity weight to sick children, you’ll soon realize that, while all the beneficiaries of your spending are sick children, the opportunity cost of spending money in one particular way is that you cannot spend it to help other sick children,” he said. “You’d have to apply that weight to both sides of the equation and in the end it would cancel out."

The proposed new PMPRB regulations would change the basket of countries whose prices Canada uses for comparison, removing the United States and Switzerland. It would also create more transparency within the Canadian system so the board could access the true discounted prices negotiated between provinces and pharmaceutical companies for new drugs, rather than just the higher list prices.

The proposed regulations were introduced in December 2017 and government has been consulting with stakeholders since then, including commissioning a review by former Bank of Canada governor David Dodge, who endorsed the changes.