U of A researcher studying physicians’ health before, during and after COVID-19 crisis 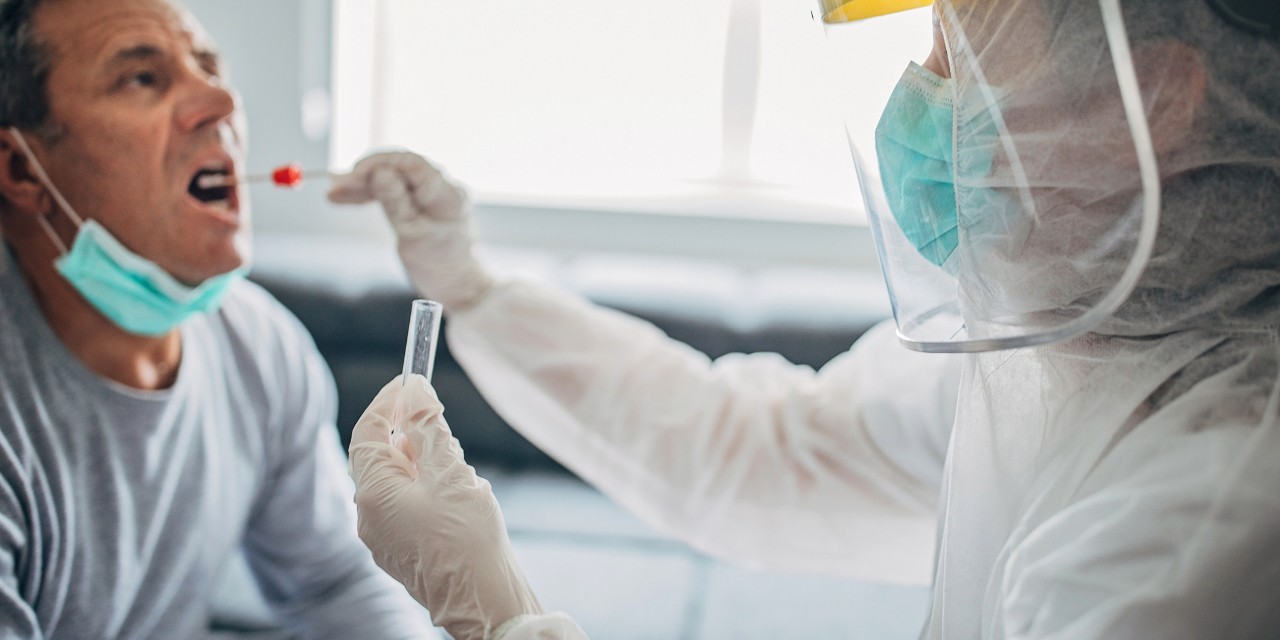 A University of Alberta occupational epidemiologist is reaching out to 8,000 doctors across the province to learn how the COVID-19 pandemic is affecting their physical and mental health.

Nicola Cherry, professor of medicine and Tripartite Chair of Occupational Health, is asking doctors and medical residents who may come into contact with COVID-19 patients during the pandemic to sign up and complete a first questionnaire now.

“These include hospital physicians such as internists, respiratory specialists, critical care doctors and anesthesiologists who may encounter COVID-positive patients on the wards, as well as emergency room physicians and the people who are doing outpatient clinics and ambulatory care. The third group we want to reach is family doctors and geriatricians who hold walk-in clinics or work in long-term care homes,” said Cherry.

“All these groups will be at risk from working with COVID-19 patients at the height of the crisis.”

Cherry said the study is based on a similar rapid-response survey she did during the Fort McMurray fire which looked at the wellbeing of firefighters throughout the crisis.

Several recommendations have already been made based on early data from that study, including ensuring firefighters have access to appropriate protective gear, clean clothes each day and the opportunity to shower regularly even in the early days of battling an out-of-control fire in order to minimize absorption of dangerous hydrocarbons into their skin.

Cherry also found a correlation between mental health problems and the length of the deployment.

“We found that people do better if they do short bursts of firefighting rather than going up for long stints without a break,” Cherry said.

“The fire chiefs realized they should look at when and where people had been deployed before, before sending them off to fight another traumatic fire,” she said, adding final results for the firefighter study will be released this summer.

Early results show the strain of the unknown

The first questionnaire covers the period after March 6, when the first case was diagnosed in Alberta. A second survey will be sent some weeks after the peak of the pandemic in the province, likely at the end of June. Doctors will be asked a final set of questions in the summer of 2021 to identify any ongoing health issues related to their work during the pandemic.

The survey questions include whether the doctors have been in contact with patients with COVID-19, whether they’ve been forced to shelter at home because of exposure to infected colleagues or patients, what the most stressful event has been so far, what makes them feel pride, whether they have the right personal protective equipment and whether they feel competent to do the job they face.

“We are looking at all aspects of health, including respiratory and mental health,” Cherry said.

Cherry has already received several hundred completed questionnaires from doctors, with a good number reporting they have had to shelter in place due to exposure to the infection or because they travelled internationally.

“Some doctors are already working longer hours because other staff have been sequestered at home,” she said. “But they’re not yet working the very long hours or facing the trying circumstances that they’re likely to face over the next few weeks.”

“We are prepared in the sense that there are plans for different scenarios, whether the epidemic is relatively mild or worse than we think,” Cherry said. “We feel ready, but we really don’t know what’s coming.”

Cherry said the situation reminds her of the early days of the HIV/AIDS epidemic when there were so many unknowns about transmission or the potential number of cases.

“We will produce early and ongoing reports in order to help the people who are doing the planning and looking after physician health,” she said.

Physicians who wish to enrol in the study should email covidMD@ualberta.ca

The study is funded by the College of Physicians and Surgeons of Alberta and supported by the Alberta Medical Association.

U of A researcher studying physicians’ health before, during and after COVID-19 crisis