U of A to host Canadian Mountain Network

Network of centres of excellence program funds latest network with $18.3 million over next five years. 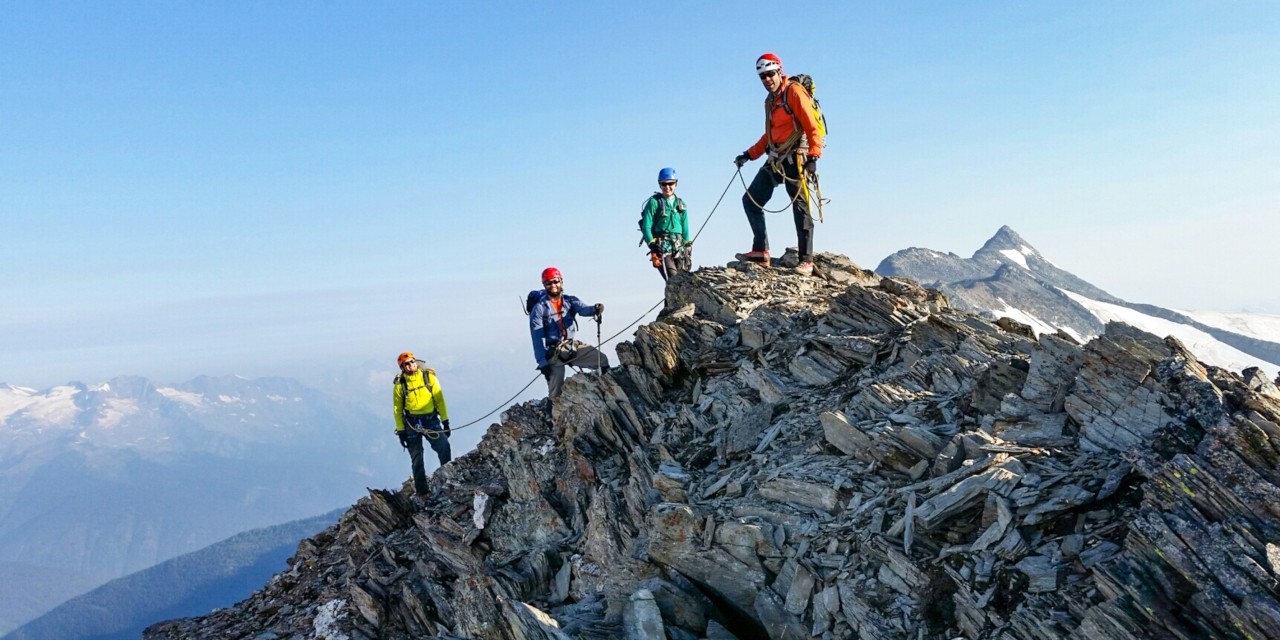 The Canadian Mountain Network (CMN), hosted by the University of Alberta, is set to receive $18.3 million over the next five years through the national Networks of Centres of Excellence program, the federal government announced today.

“With this new funding, the Canadian Mountain Network will act as a catalyst for improving Canada’s ability to identify and respond to changing conditions in its vast mountainous regions,” said Stan Boutin, professor in the U of A’s Department of Biological Sciences and CMN’s research co-director and president.

“Collaboration will be a key component of this initiative, with the aim of identifying critical research gaps and opportunities that link Canada’s inter-jurisdictional mountainous regions,” noted Boutin, whose own field work takes him to some of Canada’s most remote mountain communities. “We are harnessing existing capacities and seeking new research relationships between Indigenous and non-Indigenous researchers and communities.”

An interdisciplinary network dedicated to the sustainability of mountain environments and communities across the country and around the world, CMN unites academics, practitioners, community members and innovators from across Canada.

The network is supported by dozens of diverse organizations, including Indigenous organizations, municipalities, provincial and territorial governments, businesses, not-for-profits and post-secondary institutions including the host institution, the U of A.

“The University of Alberta has developed an international reputation for mountain research over the past few decades,” said U of A president David Turpin. “We’re very proud to host the Canadian Mountain Network at the U of A, and we’re excited to build on that expertise as a centre of excellence.”

In addition to its research program, the network will support the development of a comprehensive mountains observations program, an innovative training program for the next generation of mountain researchers and professionals, and an effective knowledge mobilization program to support evidence-based decision making based on multiple ways of knowing.

“For the first time through the Canadian Mountain Network, Indigenous communities and their representatives will have leadership roles not only in a network’s research program, but also in its management and governance,” said Norma Kassi, CMN co-research director and director of Indigenous collaboration at the Arctic Institute for Community-Based Research.

The Canadian Mountain Network is the fourth federally funded Network of Centres of Excellence housed at the U of A, following GlycoNet, the Sustainable Forest Management Network (1995-2010) and the Protein Engineering Network (1989-2005).

The Networks of Centres of Excellence is a federal government initiative that funds partnerships between universities, industry, government and not-for-profit organizations to create large-scale research networks.

U of A to host Canadian Mountain Network