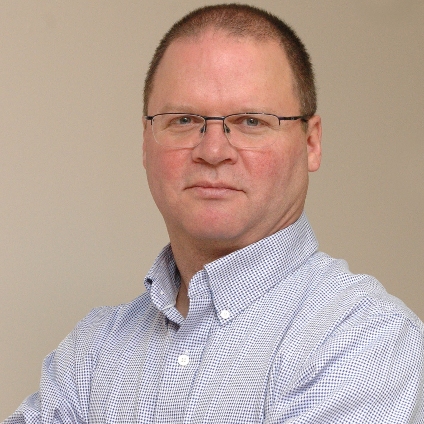 U of A virologists identify how experimental Ebola treatment works

As the deadly virus spreads in Congo, researchers have shown why a promising drug is effective at preventing Ebola from copying itself. 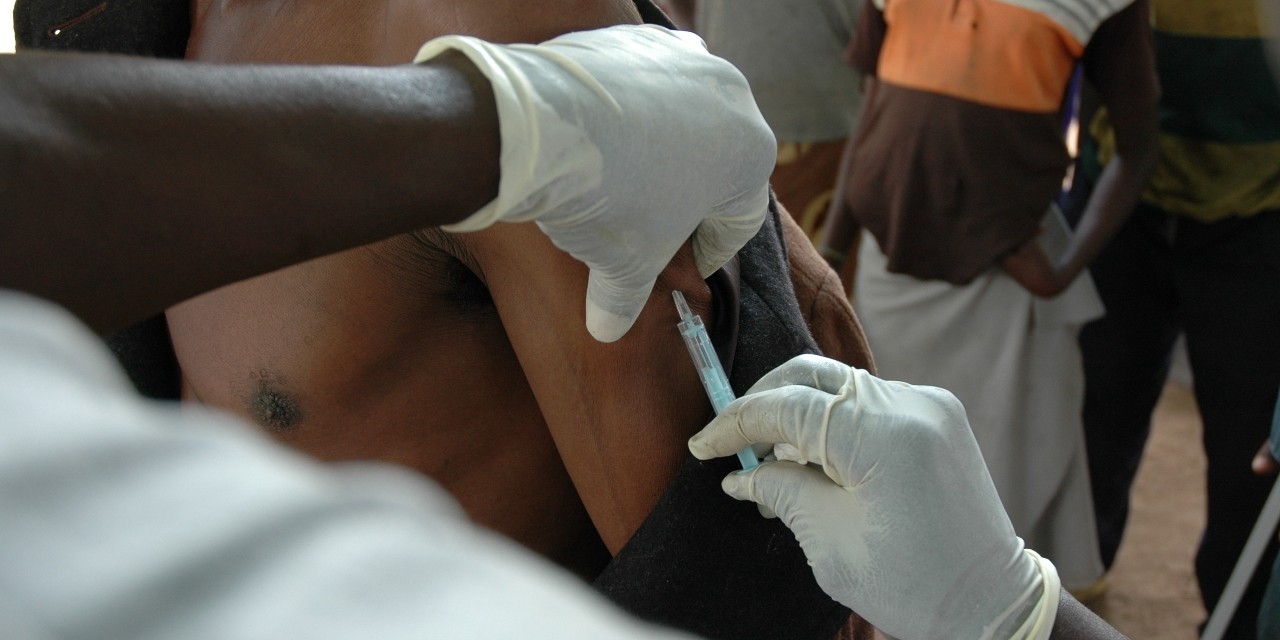 U of A researchers have identified how the antiviral drug remdesivir prevents Ebola from copying its genome—an advance that could help move the drug through clinical trials and into use against the current epidemic in the Congo. (Photo: Getty Images)

University of Alberta research is giving the medical community better tools to combat viral pandemics like the escalating Ebola crisis in Central Africa.

Last week, Ugandan authorities banned public gatherings and increased border protections after two deaths were reported in the country. Ebola cases have doubled in the Democratic Republic of Congo over the past two months, with more than 2,000 cases to date.

The World Health Organization (WHO) is attributing the second largest Ebola outbreak to political conflict in Congo, including nearly 200 attacks against health-care facilities and Ebola workers. As workers strive to contain the outbreak, researchers at the U of A have contributed to breakthroughs giving workers far better tools than the 2014 epidemic in Western Africa, which killed more than 11,000 people in just 30 months and prompted fears of a global pandemic.

Last year, Matthias Götte’s research lab isolated and purified the enzyme responsible for copying the genome that spreads Ebola, allowing researchers to study new medications without dealing with the virus itself. Since then, his team has used that research to investigate remdesivir, one of the four treatments currently used in clinical trials in Congo.

“Nobody can predict how this will end, and it certainly depends on social issues and the war situation,” said Götte, chair of the U of A’s Department of Medical Microbiology and Immunology and member of the Li Ka Shing Institute of Virology.

“But in terms of treatment and prevention, we’re in a much, much better position.”

The 2014 outbreak sparked an international effort to combat the highly contagious disease, linked to bat populations and spread through contact with body fluids. A promising Ebola vaccine developed in Winnipeg a decade earlier was fast-tracked into production, with more than 100,000 doses now ready to combat the latest outbreak.

Developed by San Francisco-area Gilead Sciences during the 2014 outbreak, remdesivir was initially used in two cases during the waning days of the Western African epidemic. Both patients survived.

Just weeks ago, Götte’s team published research demonstrating how the compound works. By effectively competing with one of four natural genetic building blocks, the drug disrupts viral genome synthesis. Götte’s research also showed the compound is picked up at a relatively high rate—absorbed at roughly a quarter of the rate of the natural chemical—making it extremely effective at stopping genome copies mid-process.

“It is reassuring if you have an inhibitor and you know how it works,” said Götte. “What it really does is it corroborates the previous data on animals and cell culture.”

The researcher is keeping a close eye on the current Ebola outbreak, which has spread under what WHO has described as a “perfect storm” of violence, public fear and political misinformation.

Yet the science behind the scenes remains promising. Genome synthesis is a “logical target” for fighting viruses, Götte said, often leading to treatments with broader efficacy than therapies focused on antibodies. By isolating viral polymerases, like his team did with Ebola, compounds can be tested quickly and economically in normal lab settings.

Because these diseases are rare and far away, they don’t typically attract the highly competitive pharmaceutical research that goes toward HIV or hepatitis. But Götte says the Ebola outbreak demonstrates how crucial it is that governments, non-profits and academics step up on basic research on diseases that have the power to inflict havoc.

“With HIV, it was brute force,” said Götte. “We need something of the same, I think, for these viral diseases.”

The research was funded by grants from the Canadian Institutes of Health Research and Gilead Sciences, Inc.

U of A virologists identify how experimental Ebola treatment works