After exhaustive international search, UAlberta appoints from within. 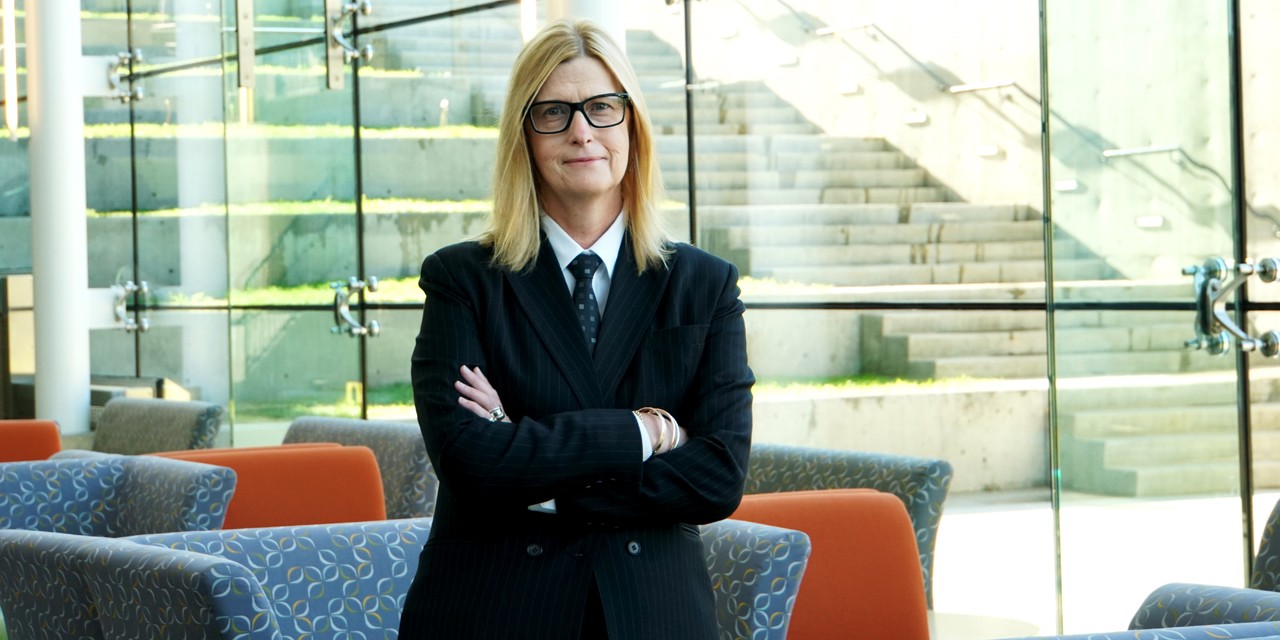 After holding the post on an interim basis for close to a year, Jacqui Tam was appointed vice-president of university relations for a five-year term, the university announced today.

The vice-president of university relations has overall responsibility for telling the story of the institution to its stakeholders and the general public through storytelling, advocacy, community connections, special initiatives and productive relationships. Tam will oversee a portfolio that includes the university's marketing and communications, government relations, community relations, digital strategy and internal communications units.

“The University of Alberta has an incredible story to tell—we’re a top 5 university in Canada, and a top 100 university in the world—but we can be too modest about telling that incredible story,” Tam said. “I want to ensure the stories of this remarkable institution and its people are given voice across multiple media here and around the world… and that those stories show the impacts of the accomplishments and contributions of the university to our community and the world.”

Post-secondary institutions making a difference in their home communities and beyond is something Tam understands. Growing up in St. John’s, she never doubted she’d go to Newfoundland’s university, Memorial.

“I knew instinctively that everybody who attended Memorial improved not just their own lives, but the province as a whole,” she said. “When I first heard the narrative around the University of Alberta—that it was created soon after the province was founded, and its promise was to uplift the whole people—that resonated with me. My sense was that the U of A is to Alberta what Memorial has been to Newfoundland. The chance to be part of that is ultimately what drew me here two and a half years ago.

“With this role, my responsibility is to enhance our work around storytelling, relationship-building and positioning the university in the province and beyond, so that this portfolio can truly support the U of A’s mission to serve society for the public good. I’m very excited to have this opportunity.”

Tam was initially hired at the U of A as associate vice-president of marketing and communications in November 2014 after spending more than a decade in senior communications roles at Wilfrid Laurier University in Waterloo, Ont.

She was appointed interim vice-president of university relations at the U of A last September when former vice-president Debra Pozega-Osborn accepted a position at the University of Saskatchewan.

Tam holds a BSc in math from Memorial University and a masters in journalism from Western University.

She began her career as an information officer with Newfoundland & Labrador Housing Corporation in 1983, taking on various communications positions with increasing responsibility across numerous sectors and in three different provinces, including three and-a-half years as manager of communications and public relations at the University of Lethbridge in the late 90s, and 14 years at Laurier, first as director of public affairs and publications, and then as associate vice-president of communications, public affairs and marketing.