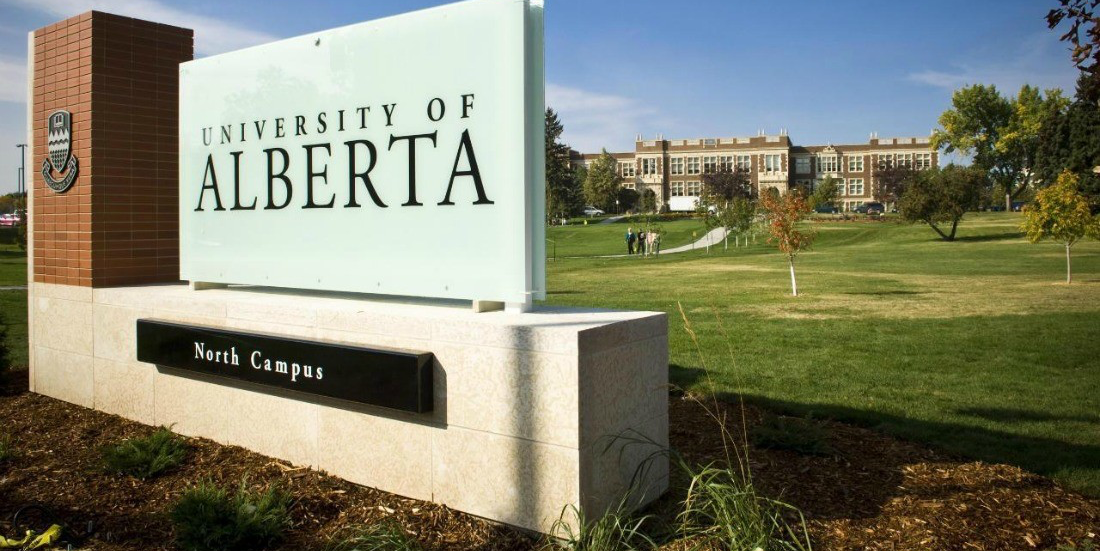 The University of Alberta's newly approved 2018-19 budget will include fee increases for international students and students living in residence, as part of an overall four per cent budget reduction for the upcoming academic year.

In an effort to address its $14-million structural deficit and rising institutional cost pressures, while reducing its reliance on short-term investment income and keeping education quality at a premium, the University of Alberta Board of Governors approved a budget last Friday that includes three fee increases and an overall reduction of four per cent for the upcoming academic year.

“Nobody wants to increase student fees, none of us do,” said Turpin, who added the university is moving into a period where there are extensive reductions in funding to its programs across the university, “but we have to start dealing with the financial challenges now. If we don’t, we’re basically kicking this ball down the road and saying future students are going to have pay for what we’re not charging now.”

Turpin also reiterated plans to follow up this coming year’s four per cent budget reduction with 2.5 per cent reductions in the following two years.

The board’s vote to approve the budget and the fee increases was not an easy decision, said board chair Michael Phair.

“We understand the short-term impacts on students, faculty and staff alike. But we also understand the dangers of not taking action,” he said. “We’re committed to the present-day and long-term financial health and viability of the University of Alberta.”

The increase to the international tuition fees was calculated in accordance with the Academic Price Index, a tool similar to the Consumer Price Index (CPI) but designed to measure inflation in the academic setting.

“We have to be very careful that we aren’t taking money that is targeted for domestic student support and using it to support international students,” said Turpin. “One of the principles that we have is we don’t cross-subsidize and we don’t displace domestic students. We don’t use the domestic grant to subsidize international students and that’s why we are using the Academic Price Index for the recommended increase.”

U of A provost Steven Dew added that the U of A’s international graduate student tuition ranks among the lowest in the country and even with the 3.14 per cent increase, the university’s international undergraduate tuition will sit far below the average of Canada’s top 15 universities.

The decision to recommend a four per cent across-the-board increase in residence rates and increases in the Lister Hall meal plan rate came as a result of losses incurred providing the services for which the university does not receive funding from the provincial government, as it requires these ancillary services to be self-funded.

“We have had a number of years now where we have losses in the residence system. What we are starting to do is address that to make it more financially sustainable going forward,” said Gitta Kulczycki, vice-president of finance and administration. “The dining services picture is relatively similar.”

The board’s approval of the four per cent across-the-board increase in residence rates for 2018-19 means a first-year student living in Lister Hall will pay an extra $134 per year.

Previously, residence rate increases have been based almost exclusively on increases to the CPI; however, the approach failed to consider the impact of increased costs resulting from collective bargaining outcomes, increases to the minimum wage and fees paid to governments, such as the carbon levy and property taxes. The result has meant an annual shortfall that is set to reach $2.9 million this year.

The current iteration of anytime dining was developed over five years to address ongoing student dissatisfaction with meal service in Lister Hall, while keeping the program affordable for students and the university.

Students’ Union representatives argued that the fee increases cannot be considered in isolation and costs of an education should be based on affordability and predictability.

Babak Soltannia, president of the Graduate Students’ Association, said he is not opposed to the increases in the meal plan and residence rates if they are tied to the CPI and would not oppose an international student tuition increase if current students were grandfathered in.

Phair added they are always concerned about affordability and accessibility for students, and pointed out the university provides significant financial supports including scholarships, bursaries and short-term loans.

“But the university cannot use either domestic tuition or the government grant to subsidize international fees, or residences and meal plans. Residences and meal plans are ancillary operations that must be self-funding. Our international students are required to pay the full cost of their education so that domestic students are not disadvantaged,” he said.