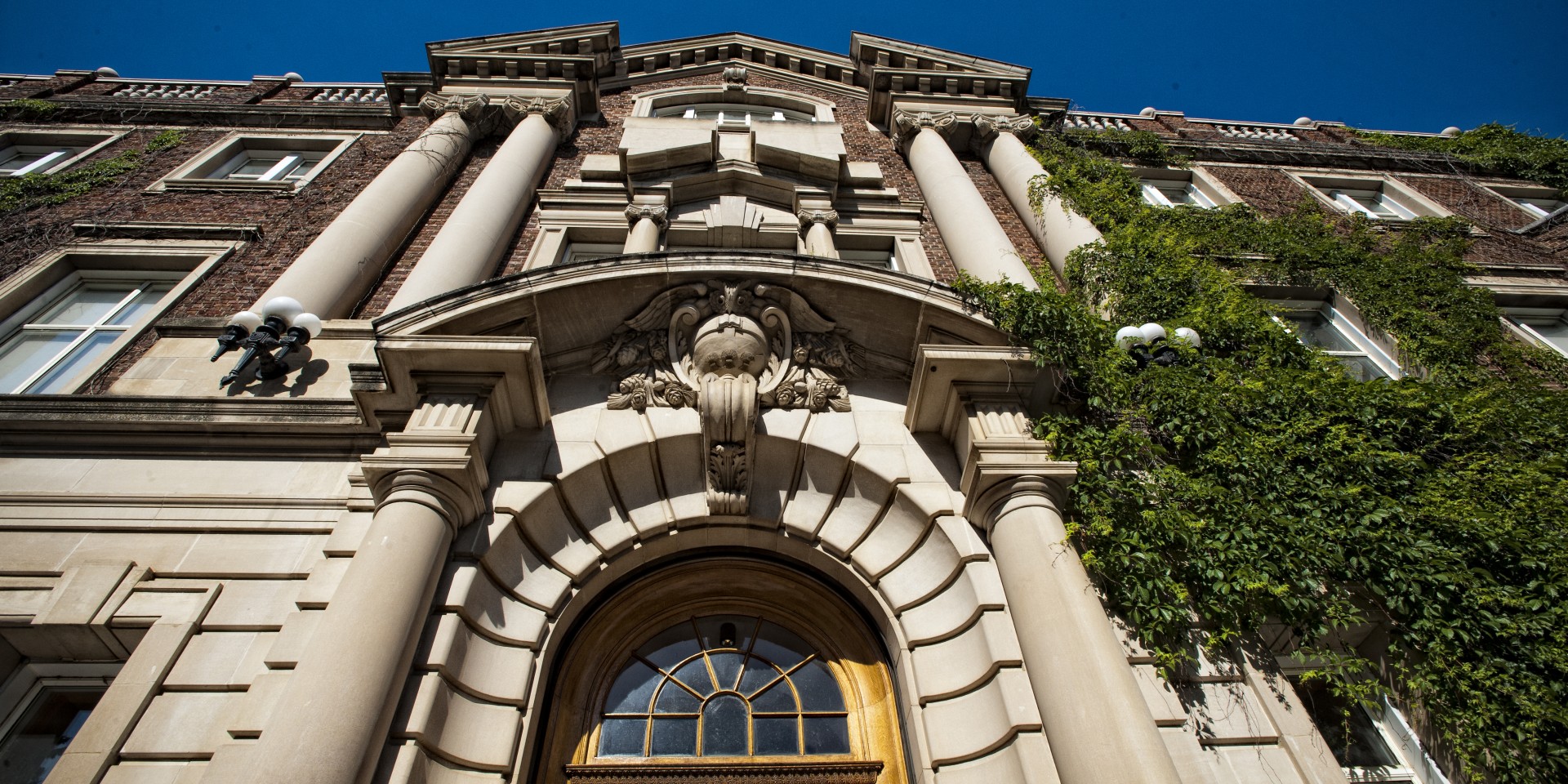 The 2018 QS World University Rankings places the University of Alberta among the top one per cent of universities in the world. (Photo by Richard Siemens)

The University of Alberta has once again pressed up the list of the world’s elite universities, leapfrogging four spots to 90th, according to the 2018 QS World University Rankings.

This year’s ranking is a continuation of the U of A’s recent incursion on the top 100 universities, having moved up 18 places since 2012.

High scores for international faculty, international students and, in particular, academic reputation drove the U of A’s standing.

These results are the latest in a spate of top ranking results, the most recent of which were released by the Center for World University Rankings, which listed the U of A among the world’s best in five subject areas, including sixth in transplantation, fifth in each of forestry, geology and petroleum engineering, and third in paleontology. Those results follow on the heels of the QS World University Rankings by Subject 2017, which placed the U of A in the top 100 in an unprecedented 25 subjects, including 10th in the world for sports-related subjects, 16th for nursing and 18th in mining engineering.

Earlier in the year, the U of A jumped an astonishing 79 places in Times Higher Education’s World’s Most International Universities ranking. The U of A ranked 31st most international university, ahead of the University of Toronto (32), Harvard (33), Stanford (36) and Princeton (37). Other showings include a top five placement in the Maclean’s ranking of top Canadian universities and the Alberta School of Business’ Executive Education program was named 60th in the world and sixth in Canada.

The top of the QS rankings remained unchanged as the Massachusetts Institute of Technology led the way, followed by Stanford and Harvard.