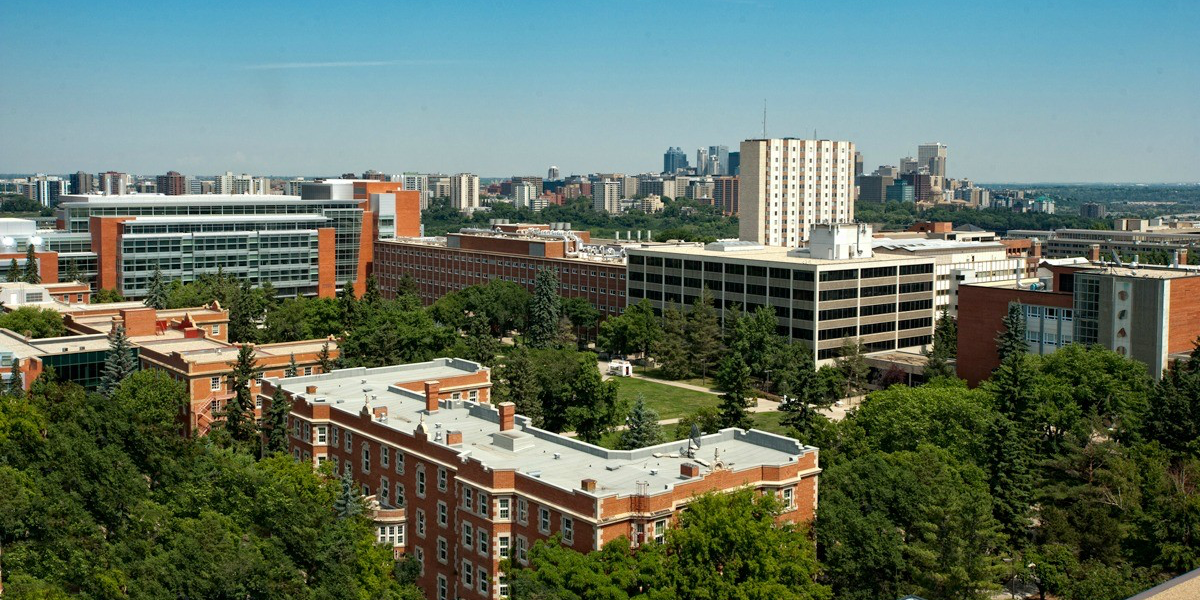 UAlberta ranked among the world's top 100 in more subjects than ever in the latest QS global rankings.

The University of Alberta sits shoulder to shoulder with the world’s best in five subject areas, according to the inaugural subjects ranking by the Center for World University Rankings.

The rankings, which only name schools in the top 10 in each subject area, listed the U of A sixth in transplantation; fifth in each of forestry, geology and petroleum engineering; and, according to biological sciences chair Michael Caldwell, a calculated third in paleontology that has been a half-century in the making.

"In 1964, the University of Alberta made a long-term commitment to paleontology that has resulted in 11 world-class research professors teaching in a globally unique graduate and undergraduate program, with an outstanding museum collections system,” said Caldwell, a vertebrate paleontology researcher. “All of which is conveniently situated in the fossil-rich province of Alberta."

The fifth in geology was no accident either, according to Stephen Johnston, chair of the Department of Earth and Atmospheric Sciences, who said the U of A has invested heavily in his department’s infrastructure and people.

Along with labs that have attracted top-ranking researchers and students from around the globe, Johnston points to a working environment that has created a culture of teamwork, interdisciplinary research and cross-fertilization.

“It is not a coincidence that some of our highest quality research is the product of interdisciplinary studies involving multiple members of the department,” he said.

The CWUR Rankings by Subject 2017 use a methodology based on the number of research articles in top-tier journals published by researchers at more than 26,000 degree-granting institutions in 227 subjects over the last decade.

These results follow on the heels of the QS World University Rankings by Subject 2017, which placed the U of A in the top 100 in an unprecedented 25 subjects, including 10th in the world for sports-related subjects, 16th for nursing and 18th in mining engineering.

Earlier in the year the U of A jumped an astonishing 79 places in Times Higher Education’s World’s Most International Universities ranking. The U of A ranked 31st most international university, ahead of the University of Toronto (32), Harvard (33), Stanford (36) and Princeton (37). Other showings include a top five placement in the Maclean’s ranking of top Canadian universities and a 94th-place showing in the 2016-17 QS World University Rankings. The QS ranking, which puts a heavy emphasis on reputation, also placed the U of A in the top five nationally.