International employability ranking says grads here have best chance of landing a job of all Canadian schools, places U of A in the top 100 worldwide. 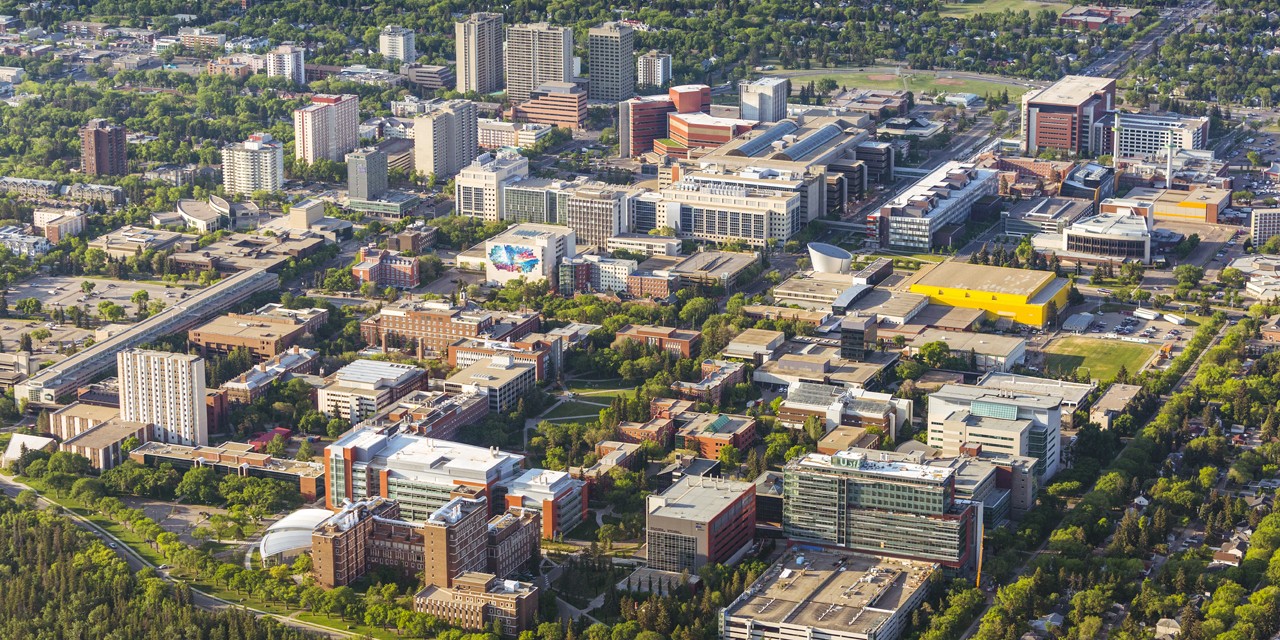 In the latest QS employability rankings, the U of A was listed in the top 100 in the world for overall employability and ranked 52 for best worldwide employment rate for graduates.

University of Alberta graduates have the highest employment rate in Canada and one of best in the world, according to the latest university ranking.

The 2018 QS Graduate Employability Ranking stated that the employment rate of U of A graduates is 52nd best in the world and tops in Canada.

The U of A also cracked the top 100 in overall graduate employability, which is the aggregate of five key indicators—alumni outcomes, employer-student connections, employer reputation, graduate employment rate and partnerships with employers. It was ranked 94th in the world and fifth in Canada.

In addition, the U of A excelled in the partnership with employers category, landing at 85 in the world and fourth in Canada.

According to a U of A Career Centre Employment Survey performed in 2015, 91.4 per cent of alumni who had been graduated for five years were employed, and the unemployment rate for U of A grads five years out was just 2.8 per cent, significantly lower than the 6.8 per cent national average. The survey also indicated the unemployment rate of U of A grads was lower than the national average at six months and three years post graduation.

Blessie Mathew, career education manager with the Career Centre, said it can be difficult to pin down one or even a few causes for the U of A's high employment rate post graduation, but suggested the U of A's multiple internship and work experience programs as well as job shadowing and career mentoring opportunities as probable causes.

"Our evaluations of these programs show an overall increase in awareness of career options and confidence about career prospects among participants," said Mathew. "Over the past few years, we have invested more time and resources into programs that provide students with hands-on learning and I think it shows."

The showing in the employability rankings follows a jump up four spots to 90th place in the 2018 QS World University Rankings.

Other recent rankings of note include one released by the Center for World University Rankings, which listed the U of A among the world’s best in five subject areas, including sixth in transplantation, fifth in each of forestry, geology and petroleum engineering, and third in paleontology. Those results follow on the heels of the QS World University Rankings by Subject 2017, which placed the U of A in the top 100 in an unprecedented 25 subjects, including 10th in the world for sports-related subjects, 16th for nursing and 18th in mining engineering.

Earlier in the year, the U of A jumped an astonishing 79 places in Times Higher Education’s World’s Most International Universities ranking. The U of A ranked 31st most international university, ahead of the University of Toronto (32), Harvard (33), Stanford (36) and Princeton (37). Other showings include a top five placement in the Maclean’s ranking of top Canadian universities and the Alberta School of Business’ Executive Education program was named 60th in the world and sixth in Canada.

The top schools in Canada were the universities of Toronto (15), Waterloo (24), British Columbia (35) and McGill University (42).

Stanford sat atop the rankings followed by the University of California, Los Angeles and Harvard.