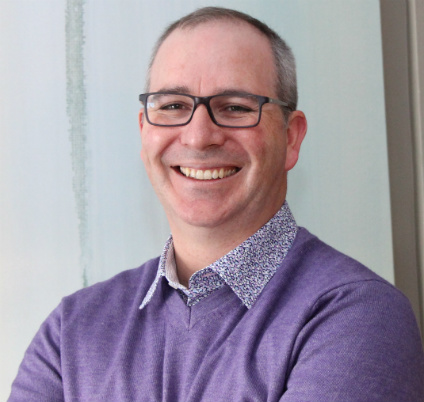 Student’s appeal to Canada’s conscience on arms trade earns him a trip to Ottawa.

A third-year law University of Alberta law student is in Ottawa this week to attend Justice Canada’s Human Rights Learning Day on Dec. 13 after winning a nationwide video competition.

Answering the question, “What is the biggest human rights challenge facing Canada today and how can it be addressed?” Steven Devenney’s video submission won him a trip to the nation's capital to engage with federal officials and academics about current and emerging human rights issues in Canada.

Devenney hopes the video, in which he discusses Canada acceding to the international Arms Trade Treaty, its existing export policies and possible solutions to the issue, will help the subject reach a larger public audience.

“It’s the one policy that has the potential to impact the most people and violate the broadest range of human rights,” he said, adding the subject isn’t often clearly discussed in the mainstream media.

Devenney had written a paper on the topic for a human rights class, but he had never made a video. But he thought it was too important an opportunity to pass up.

“The video is basically calling on Canada to take a leadership role and implement legislation that just prevents [the arms trade],” he said.

People are quick to associate the arms trade with guns and weapons, but Devenney said even the sale of armoured vehicles to war-torn countries has the potential to affect individuals on the ground.

Devenney witnessed first-hand the impact of the arms trade in volatile nations: he was an intelligence officer in the military for 24 years before his return to full-time academia.

“I was a peacekeeper in Bosnia and I’ve seen the effects on the ground,” he said. “That area of law is important to me.”

Every two to three years, Justice Canada organizes a Human Rights Learning Day in Ottawa. This year, to celebrate Canada’s 150th birthday and the 35th anniversary of the Canadian Charter of Rights and Freedoms, the department put out a call for video submissions to law students across Canada to contribute to human rights discussions.

The top three video submissions will be shown to more than 200 government officials, law professionals, students and academics during the Learning Day festivities.