UAlberta moves up to fourth in Canada in latest QS ranking 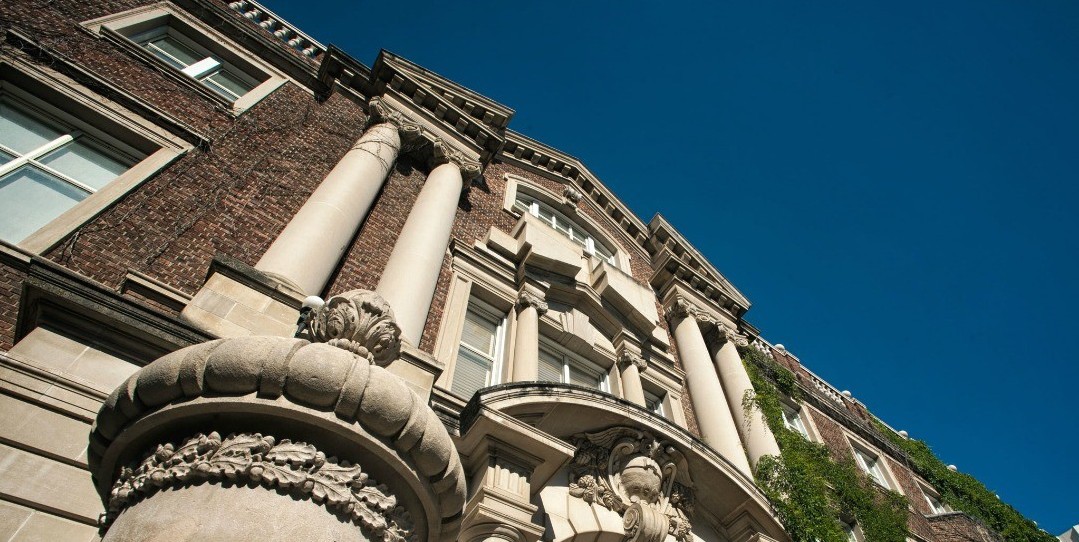 (Edmonton) The University of Alberta has moved up the list of the top five universities in Canada, according to a respected ranking of universities worldwide.

“The latest QS rankings report confirms what students, faculty and alumni already know—that the University of Alberta offers one of the best post-secondary educational experiences in the country,” said U of A provost Steven Dew.

“The ability to attract top students and faculty from around the world reflects the exceptional efforts made by the U of A to build international partnerships and programs,” Dew said. “Clearly we’re seeing the benefits of these efforts as our international profile as a centre of teaching and research excellence continues to grow.”

Dew added that, though they don’t factor directly into QS’s assessment, the quality of the university’s physical facilities play an important part in enhancing the U of A’s reputation.

"Being able to offer world-class labs and other facilities is key in recruiting and retaining teaching and research talent to the U of A,” Dew said. “We’re hopeful provincial funding will continue at a level that enables us to provide such facilities, build our professoriate and continue the work of establishing a strong international reputation.”

Considered by faculty area, the U of A continues to perform well in the areas of Life Sciences & Medicine (89th) and Arts & Humanities (113th).