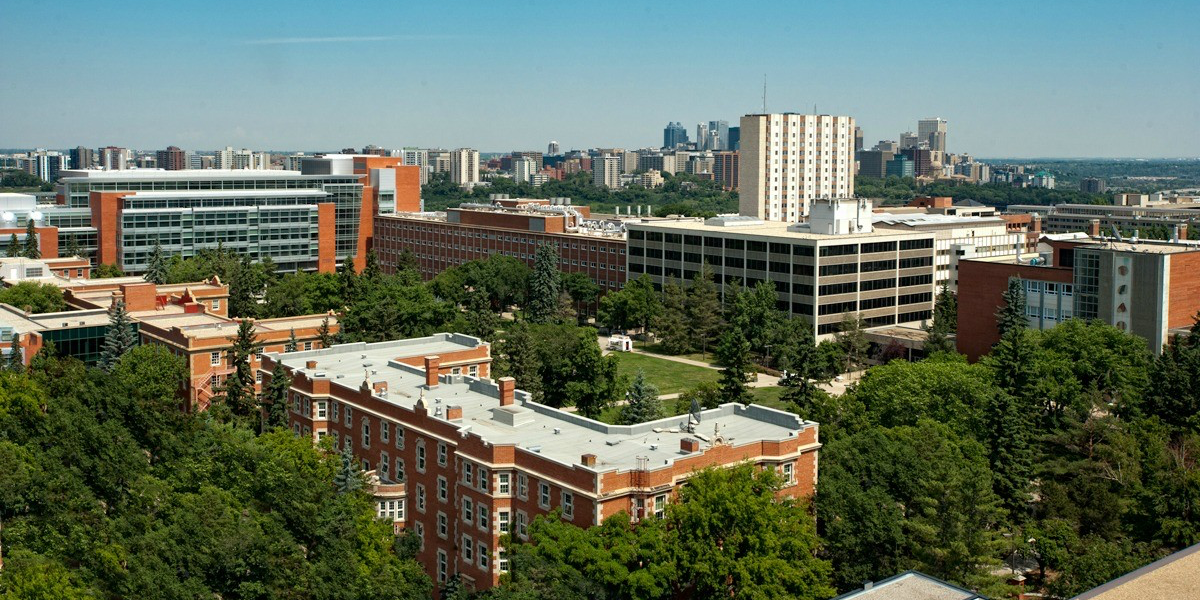 The University of Alberta ranked among the world's top 100 in more subjects than ever in the latest QS global rankings.

According to the QS World University Rankings by Subject 2017, the U of A is named in the top 100 in an unprecedented 25 subjects, including 10th in the world for sports-related subjects.

Kerry Mummery, dean of the Faculty of Physical Education and Recreation, said his faculty both contributes to and benefits from decades of success of the university’s varsity sports teams by integrating teaching and research in the area of sport science and sports studies.

"The Faculty of Physical Education and Recreation is very pleased with its top 10 international ranking, which reflects the strong work done in research, teaching and service across a range of disciplines in the area of sport, recreation, physical activity and health," he said, adding his faculty is currently moving forward with plans to create the University of Alberta Institute of Sport, where all U of A sport-related research will come together under one banner.

“This top 10 QS ranking will help push the formation of the new institute forward.”

Also faring well was nursing, which, despite dipping slightly in the rankings year over year, still managed to crack the top 20, settling in at a respectable 16th.

"It starts with our people—we have outstanding researchers, teachers and staff who have a passion for contributing to health and the highest quality of life for all,” said Anita Molzahn, dean of the Faculty of Nursing.

The university also cracked the top 20 in mineral and mining engineering (18), and the top 50 in pharmacy and pharmacology (44), archeology (45), hospitality and leisure management (45) and education (49).

To compile these rankings, QS evaluated 4,438 universities, qualified 3,098 and ranked 1,117 institutions in total. More than 127 million citation attributions were analyzed and QS verified the provision of more than 18,900 programs.

This result comes a little more than a month after the U of A jumped an astonishing 79 places in Times Higher Education’s World’s Most International Universities ranking. The U of A ranked 31st most international university, ahead of the University of Toronto (32), Harvard (33), Stanford (36) and Princeton (37). Other showings include a top five placement in the Maclean’s ranking of top Canadian universities and a 94th-place showing in the 2016-17 QS World University Rankings. The QS ranking, which puts a heavy emphasis on reputation, also placed the U of A in the top five nationally.