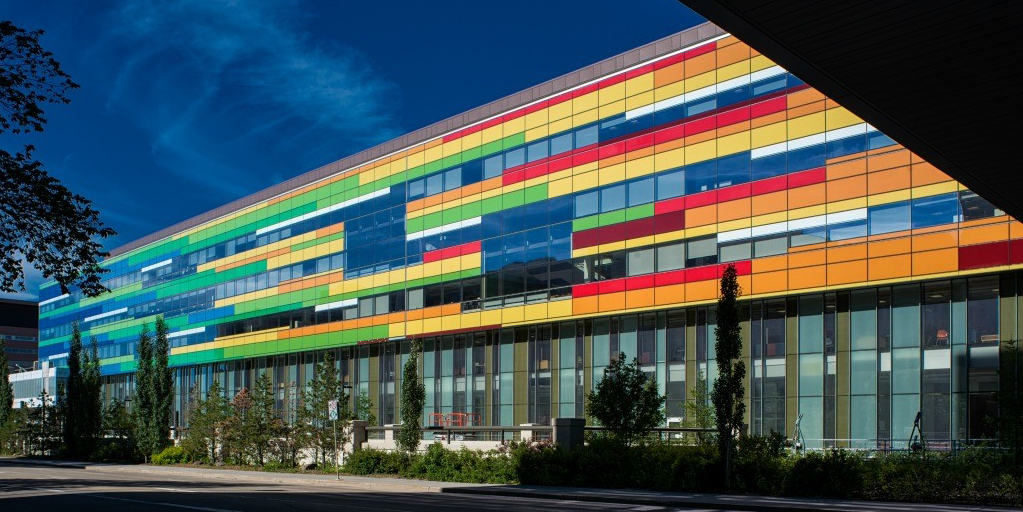 The Edmonton Clinic Health Academy, home of the Faculty of Nursing.

The University of Alberta's Faculty of Nursing has been ranked the fourth best nursing program in the world, according to QS World University Rankings.

The QS World University Rankings by Subject 2016 features 42 subjects, making it the largest ever release of its kind. The subject ranking is compiled from the top 200 universities and this year sees six subjects added to the list, including nursing, archeology and mining engineering.

"There are thousands of nursing programs in the world, and to be considered one of the best is just amazing," says Anita Molzahn, dean of nursing. "We strive for excellence in all that we do, and external rankings like the QS help confirm that we are on the right path."

The university cracked the top 50 in the world in pharmacy and pharmacology (32), education (41), archeology (42), mining engineering (44), and English language and literature (50).

Other U of A subjects that made their way into the top 100 included agriculture and forestry, accounting and finance, chemistry, communications and media studies, earth and marine sciences, chemical engineering, environmental sciences, mathematics, medicine, philosophy and psychology. In all, the U of A ranked among the top 200 in 33 of the 42 subjects considered.