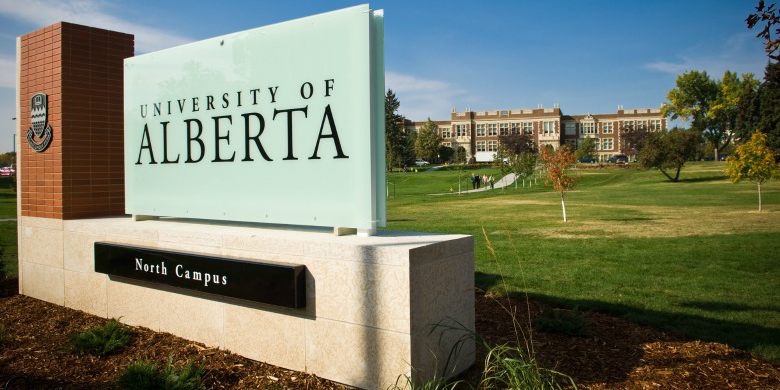 (Edmonton) Student research and study abroad opportunities between the University of Alberta and Commonwealth countries are set to expand over the next four years thanks to a federal scholarship program honouring Queen Elizabeth II.

The U of A was successful in both proposals it put forward for the new Canadian Queen Elizabeth II Diamond Jubilee Scholarships. The university will receive grants totaling nearly $1 million to help fund two projects. Over the next four years, the projects will create a network of ‘Queen Elizabeth Scholars’ made up of both incoming and outgoing U of A students who are undertaking research in energy and environment and health related fields over the next four years.

"We’re absolutely thrilled and honored that both proposals we put forward were accepted and approved,” said Britta Baron, vice-provost and associate vice-president (international). “These new scholarships will expand and deepen our connections with important partners in the Commonwealth, all the way from Australia to Africa.”

“Most importantly, these scholarships will support future global leaders, providing life-changing international experiences for University of Alberta students and bringing talented students from Commonwealth countries to the U of A to join our research teams.”

The U of A’s two winning proposals include:

The U of A’s two successful projects are among more than 40 proposals approved from 34 Canadian universities. More than 1,900 scholarships for university students in 46 Commonwealth countries are expected to be funded through the first wave of funding from the Canadian Queen Elizabeth II Diamond Jubilee Scholarships.

The scholarship program was first announced in 2014 as a legacy initiative to mark the 60-year anniversary of Queen Elizabeth II’s reign in 2012. The program aims to build a generation of globally-connected leaders in Canada and the Commonwealth.

The Canadian Queen Elizabeth II Diamond Jubilee Scholarships program is a joint initiative of the Rideau Hall Foundation, Community Foundations of Canada, and the Association of Universities and Colleges of Canada. It was created through contributions from the Government of Canada, provincial governments, the private sector and individuals worldwide.