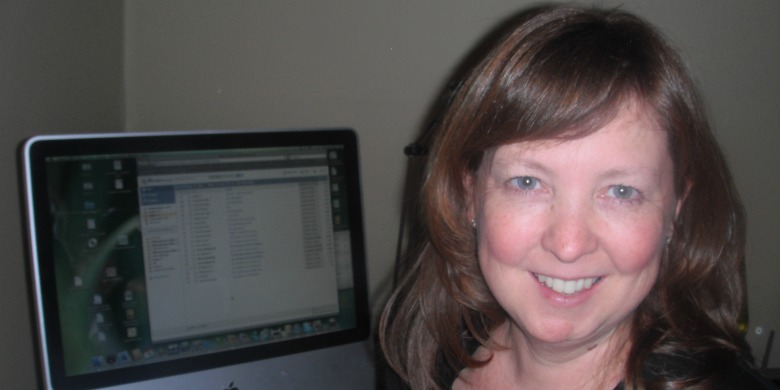 (Edmonton) Medical researchers at the University of Alberta are providing their expertise to the U.S. government to help guide recommendations on gestational diabetes screening.

Lisa Hartling, a researcher in the U of A’s Faculty of Medicine & Dentistry, recently published her team’s work comparing different approaches to screening for gestational diabetes and the impact of treatment. The findings were presented to the U.S. National Institutes of Health and the U.S. Preventive Services Task Force, which would like to see standardized screening and diagnosis of gestational diabetes across the United States. The findings were also published earlier this year in the peer-reviewed journal Annals of Internal Medicine.

The research was funded by the U.S. government via the Agency for Healthcare Research and Quality to provide evidence for recommendations about how to best screen for and diagnose gestational diabetes. The agencies involved also wanted to identify the harms and benefits of treating women for gestational diabetes. There are 11 centres in North America that do this type of evidence-based research for the Agency for Healthcare Research and Quality. Hartling’s team is the only such group in Canada and was chosen because of their expertise and knowledge in this area.

Hartling’s team reported on the variations in screening recommendations by different organizations around the world. For example, some recommend that pregnant women undergo two tests. If the first test registers high levels of glucose, then patients go for a second, more definitive test. Other organizations recommend pregnant women receive only one test. Some organizations screen all pregnant women for gestational diabetes, whereas others only screen women who exhibit risk factors.

“In medical research, you ideally want to find the tests that are most effective at both pinpointing those who have a condition and identifying those who don’t have the condition,” Hartling explains.

“There is no gold-standard test for this condition, which is why so many organizations have come up with different approaches on how to test for gestational diabetes. The National Institutes of Health would like to see some of these controversies resolved. They aim to develop a consensus statement to guide practice in the United States.”

The potential downsides identified to treating women for gestational diabetes—through glucose monitoring, modified diets and insulin if needed—were increased costs and the possibility of more apprehension over the “label” of gestational diabetes. For example, some studies show that care for women with gestational diabetes may be more precautionary, such as inducing labour and admitting babies to neonatal intensive care.

Hartling and her team also examined whether mothers and their babies experienced health improvements when gestational diabetes was treated. They found that the benefits were many, including fewer delivery problems, more healthy-sized babies and less incidence of high blood pressure for mothers.

Hartling’s team members included colleagues from the Department of Pediatrics, and a fellow researcher from the University of Calgary.