UAlberta rises to 87th in 'most international' ranking 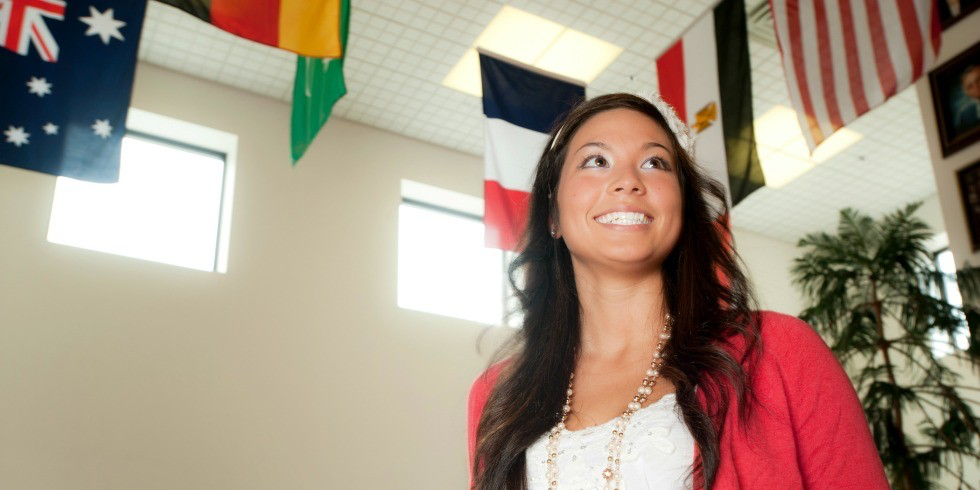 UAlberta's international standing is on the rise, according to the latest Times Higher Education global ranking.

(Edmonton) The University of Alberta has once again made it into the top 100 of a heady list that ranks the world’s global universities.

Times Higher Education slotted the university in 87th place in its “most international universities” ranking, up nine spots from last year.

“When I talk with my counterparts at other Canadian universities I am told that they envy the position we are in internationally,” said Britta Baron, U of A vice-provost and associate vice-president (international). “We have created a mechanism for recruitment on a level with the most international universities.”

Baron says that process revolves around formalizing partnerships with high schools, universities and governments abroad to build international recruitment sustainably. “We created a highway or channel to bring students to us on an ongoing basis, from places where we’re sure we would get the right quality of student.”

Baron says the last six or seven years have brought large gains in the university’s international student population, which now makes up more than 14 per cent of undergrads and 35 per cent of graduate students, the latter being among the highest percentages of any university in Canada.

On the faculty front, more than 60 per cent of new hires are from abroad, which has brought the total percentage of international professors to more than 40 per cent.

Baron says the ability of a university to attract undergraduates and postgraduates from all over the planet is key to its success on the world stage.

Baron says these great strides in becoming an international university would not have been possible without the leadership of U of A President Indira Samarasekera and Provost Carl Amrhein, both of whom studied internationally.

“An international education is part of their own stories, so it makes sense that they want to give talented people the same opportunities that they themselves had.”

For the ranking, a university’s “international outlook” is rated based on diversity on campus and to what degree academics collaborate with international colleagues on research projects.

The top three universities on the list are all located in Switzerland.

UAlberta rises to 87th in 'most international' ranking
Newsroom