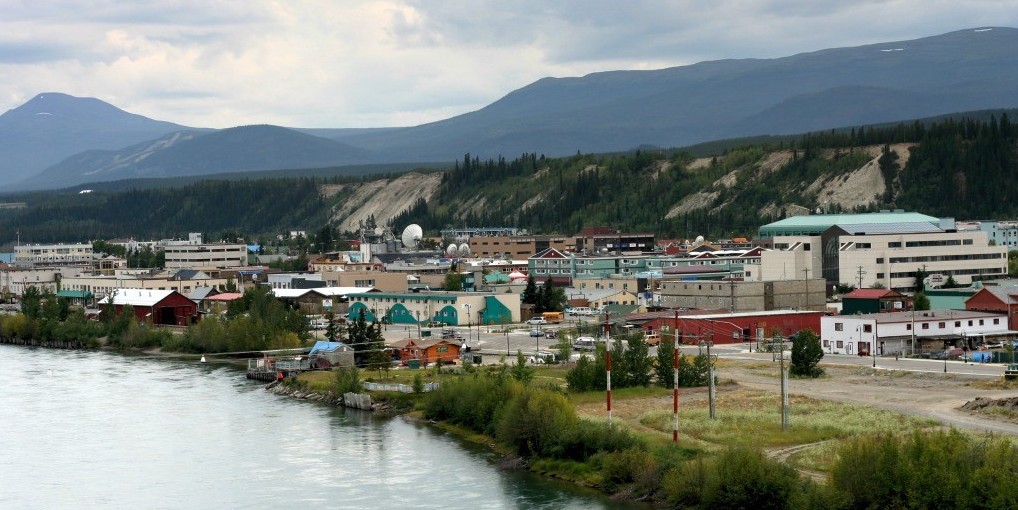 UAlberta will share its expertise in education and northern research as a partner in the Northern/Circumpolar Initiatives Secretariat, created to position Edmonton as a vital link to the Yukon and Northwest Territories. (Photo: Gareth Sloan, via Wikimedia Commons)

The University of Alberta has formed a partnership with the City of Edmonton and the Edmonton Chamber of Commerce to strengthen ties to the North.

The Northern/Circumpolar Initiatives Secretariat, which also includes Economic Development Edmonton and the Edmonton Regional Airports authority, aims to position Edmonton as a “vital social, economic and cultural link to the Yukon and Northwest Territories,” according to the organization’s business plan.

Edmonton City Council approved the plan Tuesday, agreeing to spend $194,000 over three years to pay for the Secretariat. All five partners have also signed a memorandum of understanding outlining their roles.

The U of A will help promote educational and research initiatives, city councilors will help build relationships with northern communities and the chamber and EEDC will support business ventures, especially those promoting Aboriginal interests. Edmonton Airports has agreed to help boost cargo and passenger traffic.

“It’s good for us to be in a position where we are regularly working with people across the river,” says Roger Epp, director of UAlberta North, the new identity of the university’s former Canadian Circumpolar Institute. “If we work together, we can be more effective in terms of the profile we want to build around Edmonton’s relationship to the North.”

Some of the key issues identified in the secretariat’s plan include climate change adaptation, national security and defence, energy and sustainable resource development, and access to affordable housing.

“The Northern Circumpolar Secretariat will serve as a platform to position Edmonton as a great circumpolar city,” reads the organization’s report. The partnership will also “champion Edmonton as a critical economic, cultural and social hub, as well as an effective nexus for the flow of goods, services and people to the North.”

In addition to educational collaboration with northern communities, colleges and industry, the U of A already has a number of crucial research ties to the North, says Epp, in fields as diverse as climate science, cross-cultural medicine, polar bears and Indigenous knowledge. Earlier this year the university announced it would house Canada’s national collection of ice cores, expected to arrive in about a year.