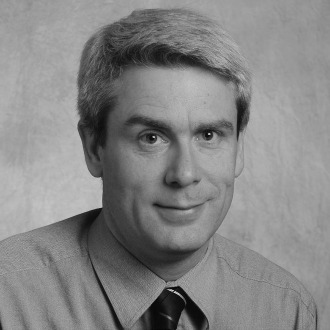 (Edmonton) New evidence from the University of Alberta shows just how crucial the patient-doctor relationship can be for people who have suffered heart failure.

Heart failure patients who follow up with a doctor within the first month of leaving hospital are more than 10 per cent less likely to die or require emergency hospitalizations than those who don’t see a doctor in that time frame. Moreover, the study shows if that visit is with a doctor who has seen the patient before, the patient’s odds of staying healthy in that critical first month at home are even better.

Finlay McAlister, researcher in the Department of Medicine and lead author of the study, says he has found the perception of patients, their families and health-care providers is that once someone is released from the hospital, they are stable.

“There isn’t enough appreciation that the transition from hospital back to the community is a fairly high-risk situation for heart failure patients,” says McAlister, who is the research chair in cardiovascular outcomes, an Alberta Innovates – Health Solutions Senior Health Scholar and a physician at the heart failure clinic in Edmonton.

“Heart failure is the number one cause of hospitalization for adults over 65. And heart failure has one of the highest readmission rates and mortality rates 30 days after discharge from hospital. We need to do more to ensure followup visits with community physicians happen shortly after these patients leave the hospital.”

McAlister noted educating patients and their families about this high-risk time is important, as is the need for hospital and community physicians to communicate with one another about their heart failure patients. He says physicians do use “prediction models” to try and pinpoint those most at risk for complications after release from hospital, but those models aren’t perfect and are only able to identify about 60 per cent of the patients who will have problems at home.

“Often, by the end of their hospital stay, people with heart failure are stable because we are regulating how much fluid they take, how much salt they get in their food, how much they exert, etc.," says McAlister. “But when they go home, their diet and activity levels change, so medication doses that were appropriate in the hospital may no longer be appropriate at home, and the medications may need adjusting.”

The findings can be found in the Canadian Medical Association Journal.