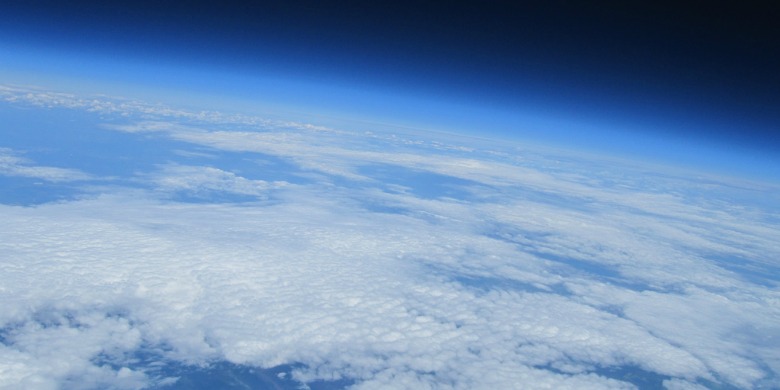 130726-isset-space-academy-banner
Journey to the edge of space: UAlberta's Space Academy summer camp gives junior astronauts a chance to discover space science by taking part in real experiments, such as launching instruments into space on a weather balloon.

(Edmonton) The University of Alberta has been rocking rocket science for Alberta kids again this summer.

Now in its sixth year, the ISSET Space Academy welcomed close to 100 students aged eight to 14 to campus to learn from real space scientists as part of its summer camp program. Based on the U of A’s internationally recognized space research program, Space Academy offers students rich opportunities for discovery.

“The camps give students an in-depth look at what’s captivating and exciting about the frontiers of space research and exploration as part of the U of A’s international space science research. We have brought kids literally to the space frontier,” said Space Academy founder and astrophysics professor Ian Mann.

Since it began, Space Academy has been on an upward trajectory. The program was recently recognized in the form of funding from the Natural Sciences and Engineering Research Council of Canada’s PromoScience program. With this support, the camps now offer junior astronauts the chance to participate in real scientific experiments that include sending an instrument payload into space on a weather balloon to measure levels of space radiation entering the atmosphere.

The students also launch real rockets, practise real astronaut training drills and visit the U of A Observatory to observe the sun and solar flares.

The camp represents the outreach arm of the U of A’s Institute for Space Science, Exploration and Technology, which brings together scientific and engineering disciplines and partnerships to take advantage of cross-disciplinary opportunities in space exploration and industrial applications.

The institute’s space research includes international projects such as NASA’s Phoenix Mars Lander and the Canada-Norway sounding rocket exchange program (CaNoRock)—a partnership between the universities of Alberta, Calgary and Saskatchewan, along with the University of Oslo and the Andøya Rocket Range in Norway. The CaNoRock program allows undergraduate students to spend a week on site at the Andøya range to gain hands-on experience in sounding rocket and payload instrument design for course credit.

Other ISSET programs include the award-winning Aurora Watch program—a real-time monitoring system of geomagnetic activity in Edmonton that alerts subscribers when “northern lights” auroras will be visible.