We are committed to supporting those who have experienced sexual violence, we’re committed to educating our community about consent, to providing those under allegation due process, and we are are going to put the resources behind our commitments.

Sexual violence will not be tolerated and the university commits to providing a safe learning and work environment. 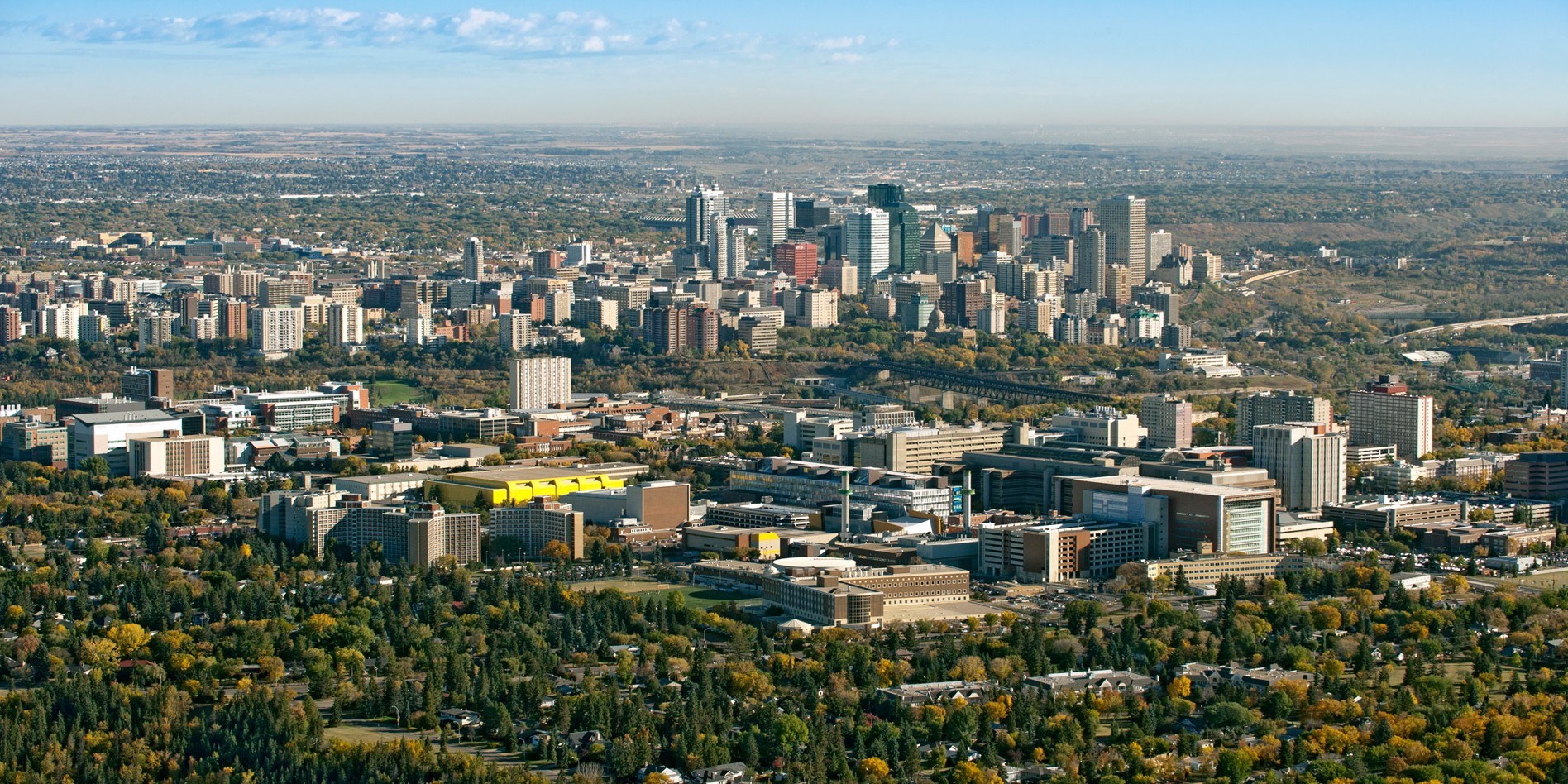 More than a year in the making, the U of A's new sexual violence policy included input from 27 student groups, university offices and external partners, including the Dean of Students, Human Resources and the U of A Sexual Assault Centre. (Photo by Richard Siemens)

A new university policy aims to reduce sexual violence on campus by fostering a culture of consent and support among all students, faculty and staff.

The U of A’s board of governors unanimously approved the policy and a related procedure for sexual violence disclosures and complaints on Friday morning.

“This policy is a statement of principles that the University of Alberta will not tolerate sexual violence and we have a duty to provide a safe, secure learning and working environment for our community,” said André Costopoulos, vice provost and dean of students.

The policy was more than a year in the making and included input from 27 student groups, university offices and external partners, including the Dean of Students, Human Resource Services and the U of A Sexual Assault Centre.

Developing a standalone sexual violence policy was one of 46 recommendations of the Review of the University of Alberta’s Response to Sexual Assault, released in early 2016.

Costopoulos said the policy affirms the university’s commitment to provide “comprehensive supports” to survivors of sexual violence through a process that is fair for the parties involved.

The policy applies not only to students, but all faculty, staff, contractors, volunteers and visitors to campus.

“Everyone on campus can help create a culture of consent by promoting respect and dignity for each other,” said Wayne Patterson, executive director and acting associate vice-president of human resources.

The university had several policies and procedures that dealt with misconduct and acts of violence, but having one umbrella sexual violence policy makes it more visible and accessible, Costopoulos said. It will improve co-ordination and reporting among units, and lead to better disclosure processes and education, he said.

The policy recognizes the seriousness of sexual violence, particularly on university campuses, which are not immune to rape culture and where attitudes and practices “tolerate, normalize, trivialize, excuse or outright condone sexual violence.”

What is sexual violence?

Sexual violence is any sexual act, an act of a sexual nature or act targeting sexuality, whether physical or psychological, that is committed without consent. Sexual violence includes: sexual assault, sexual harassment, stalking, indecent exposure, voyeurism, the distribution of intimate images or inducing intoxication.

What does the university mean by consent?

Consent is a voluntary, ongoing, active and conscious agreement to engage in the sexual activity in question.

What is NOT considered consent?

Consent or a “yes” that is obtained through pressure, coercion, force, threats or by inducing intoxication, impairment or incapacity is not voluntary consent.

What should I do if someone discloses they are a survivor of sexual violence?

Listen, without judgment to help create a safe environment for the person to talk about their experience. Believe, because most people who disclose are worried that they won’t be believed or that they will be blamed for what happened to them. Ask how you can help. Explore options and ask the person what they would like to do next.

Where can I turn for help?

The U of A’s Sexual Assault Centre provides a range of online and in-person supports, services and educational programming. The SAC website lists a range of resources.

The accompanying sexual violence procedure offers guidance to students, faculty and staff in how to respond if someone discloses that they were a target of sexual violence. A person making a disclosure can ask the university to provide support and resources or modifications to class schedules, work modification or residential environment.

The procedure also spells out that education is a major component in the university’s goal of reducing sexual violence and improving disclosure processes.

Costopoulos said details about the policy will roll out to campus in the coming weeks and during student orientation in September. In mid-August, the university will gather stakeholders from across campus for a sexual violence knowledge exchange.

Also in mid-August, the university will release a status report on the remaining 45 recommendations of the Review of the University of Alberta’s Response to Sexual Assault. Led by the provost’s office, the review examined the activities, supports and services the U of A provides to prevent, educate about and respond to sexual assault.

Costopoulos said four working groups have taken on the task of implementing the remaining recommendations. The policy approved today was a “big piece” and a top priority, so it was tackled first, he said.

Several other recommendations have already completed, including more training and education for U of A Protective Services and discipline officers on the effects of trauma and how to interview survivors. UAPS has also adopted a survivor-driven investigation model, the You Have Options program.